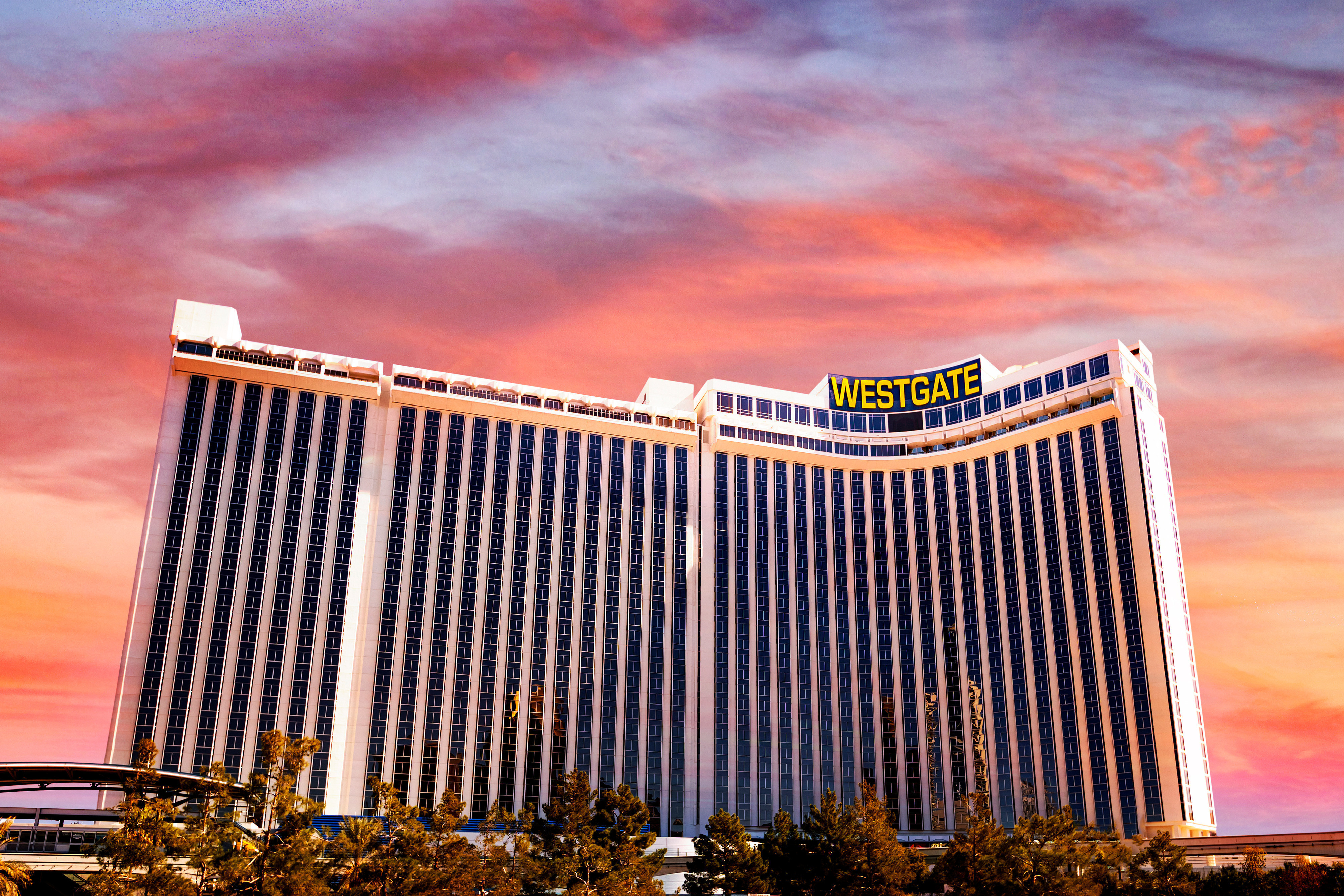 80s Rock is Back with Night Ranger

Having sold over 17 million albums worldwide, performed across more than 4,000 stages, and enjoyed a radio audience that exceeds one billion, Night Ranger has both epitomized and transcended the arena rock sound and style well beyond that era. With multiple songs having a significant impact on popular culture, Night Ranger continues to grow their fanbase. The band is proof that powerful songs alongside incredibly talented musicians is the perfect formula for continued success. Hits include: Sister Christian, Don't Tell Me You Love Me, Sentimental Street, Secret of My Success, Goodbye, Four In The Morning, Rumors In The Air and more.