Westgate Las Vegas Resort & Casino welcomes James Holzhauer on Friday, July 26 at 10:00 am to the Westgate Race & Sports SuperBook® to enter for a chance to win big in the Ultimate Football Handicapping Challenge™! With appearances on multiple quiz shows such as The Chase and 500 Questions, Holzhauer’s innovative thinking and out-of-the-box betting strategies earned him a 33-game winning streak on Jeopardy!, and a reputation as a focused, disciplined competitor.

James Holzhauer will be placing his entry in the annual contest at the Westgate Race & Sports SuperBook® on Friday, July 26 at 10:00 a.m.

Holzhauer won $2,464,216 in his 33 appearances, making him the third-highest overall winning Jeopardy! contestant. He'll try to match his Jeopardy! success by competing in this year’s SuperContest®.

Holzhauer is a professional sports bettor, whose selection strategies on Jeopardy!, combined with aggressive betting, led to a considerable reaction and media attention. Another famous Jeopardy! winner, Ken Jennings, commented that "he's got these incredibly confident wagers. He's maximizing money. He can make two or three times what any other player ever has with that same level of play, which again is top-shelf. He's as good as anybody." 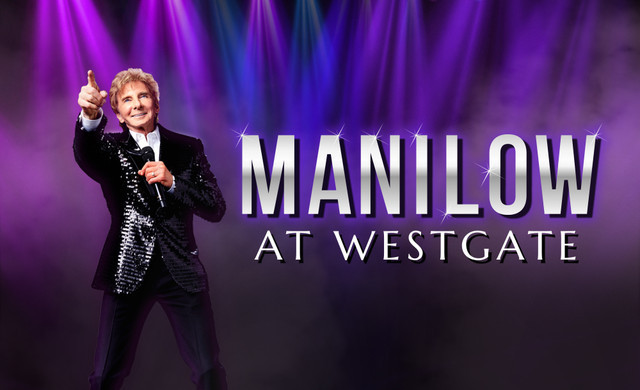 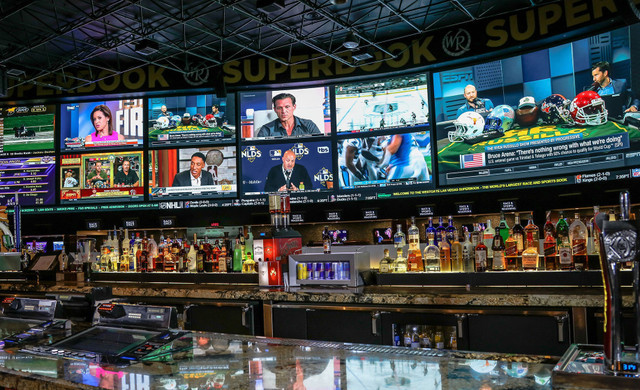 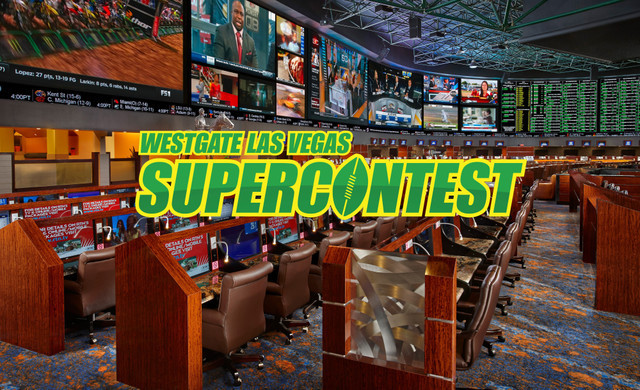