Alfie Boe has performed in some of the world’s most prominent classical music venues, including London’s West End Theater, Broadway, and for Queen Elizabeth II. Additionally, the Les Misérables Staged Concert that he starred in has just been nominated for a Grammy award. Boe is creating an incredible new show for Las Vegas audiences showcasing music from some of the greatest entertainers who have performed on the stage at the historic International Theater. 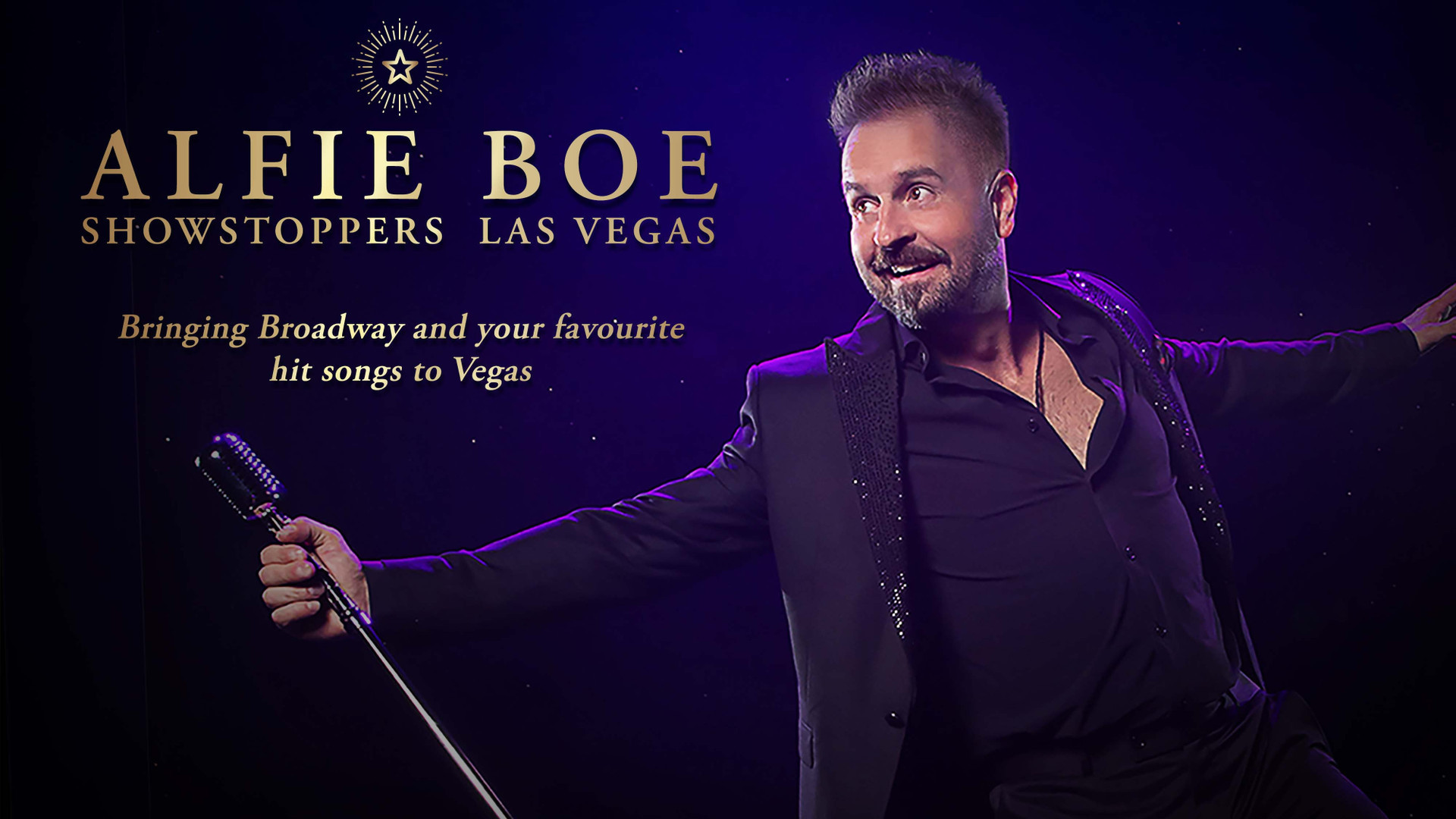 Westgate Las Vegas’ International Theater is best known for its iconic resident headliners: Elvis, Liberace, Wayne Newton, Barry Manilow and many more. "I am delighted to be playing Las Vegas. It's been a dream of mine ever since I was a kid, so this is beyond exciting,” said Alfie Boe. “I just want everyone to come along and party with me! It's a space to let go for the night, sing along to some all-time favorite hit songs from Broadway to chart toppers and some real classics. Joining forces with the Westgate Las Vegas is an honor,… (on a) a stage that has been home to so many legendary artists over the years.”

Alfie's rise to classical fame was anything but conventional. From his early years, his parents introduced him to a variety of musical styles, including opera, country, rock 'n' roll, big band swing, pop, and rhythm & blues. Before he set his sights on becoming a professional singer, he fell in love with the drums, which remain a passion of his to this day.

His career exploded in 2002 when stage and film director Baz Luhrmann cast him in a lead role in the acclaimed Broadway revival of ‘La Bohème’. Alfie's powerhouse performance brought him a Tony award and marked his arrival on the international scene.

In 2019 Alfie Boe was awarded an OBE on the Queens Honors list. A well-deserved honor following all Alfie has given to music and charity.

Throughout his career, Alfie has followed his own path, prioritizing authenticity and emotion ahead of convention. In his autobiography he reflects on the challenge of “learning all the rules so I'd know how to break them.”

For more information on showtimes and tickets to Alfie Boe, please visit www.westgatelasvegas.com. to learn more.