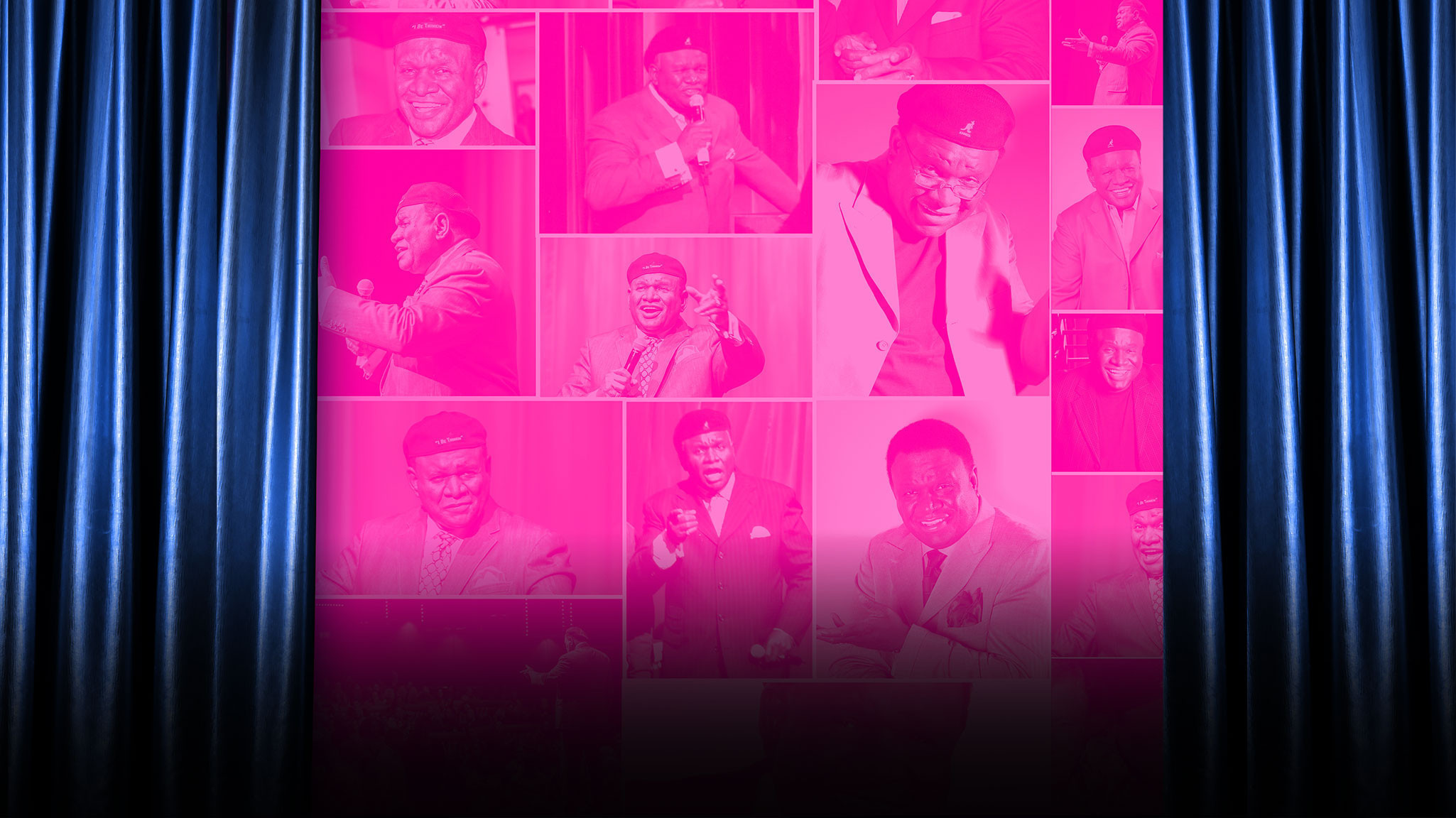 George Wallace, who has been selling out comedy clubs and concert venues all over the world, derives his comedy from the everyday and simply shares moments of life. He finds humor everywhere he turns–from media to relationships to dialogue clichés. At all costs, he avoids standard opening lines and is known to be an ace at reading an audience. Among other comics, Wallace is known as “the guy who can roll the room over if it’s dead. “ Wallace began his career in comedy as a writer for “The Redd Foxx Show” and made a huge splash on the stand up scene as one of 150 competitors on the cable television special “The Big Laugh Off.” Wallace captured first prize, which included club gigs all over the country. Recently, Wallace appeared in the hit show “Comedians in Cars Getting Coffee” with Jerry Seinfeld and starred alongside Morgan Freeman in the film “Just Getting Started.” He will be seen in the upcoming movie “The Last Laugh,” alongside Richard Dreyfus and Chevy Chase.