On October 20, 1945, Maurice and Sally Goller enjoyed a 3-day honeymoon at the historic Hotel Tudor (now Westgate New York Grand Central) and discovered how wonderful it is to get caught between the moon and New York City. Now you can explore the magic of the city that never sleeps at the NYC hotel that blends historic charm with modern luxury.

Experience this award-winning love for yourself at Westgate New York Grand Central!

Sally was enjoying her lunch at Brooklyn’s Lincoln High School when a teacher moved her to the track team table because she was “too loud.” There, Maurice introduced himself and that weekend they went on their first date: a movie and stroll on the iconic Coney Island boardwalk for Nathan’s Famous hot dogs and French fries. These lifelong New Yorkers have been inseparable ever since. 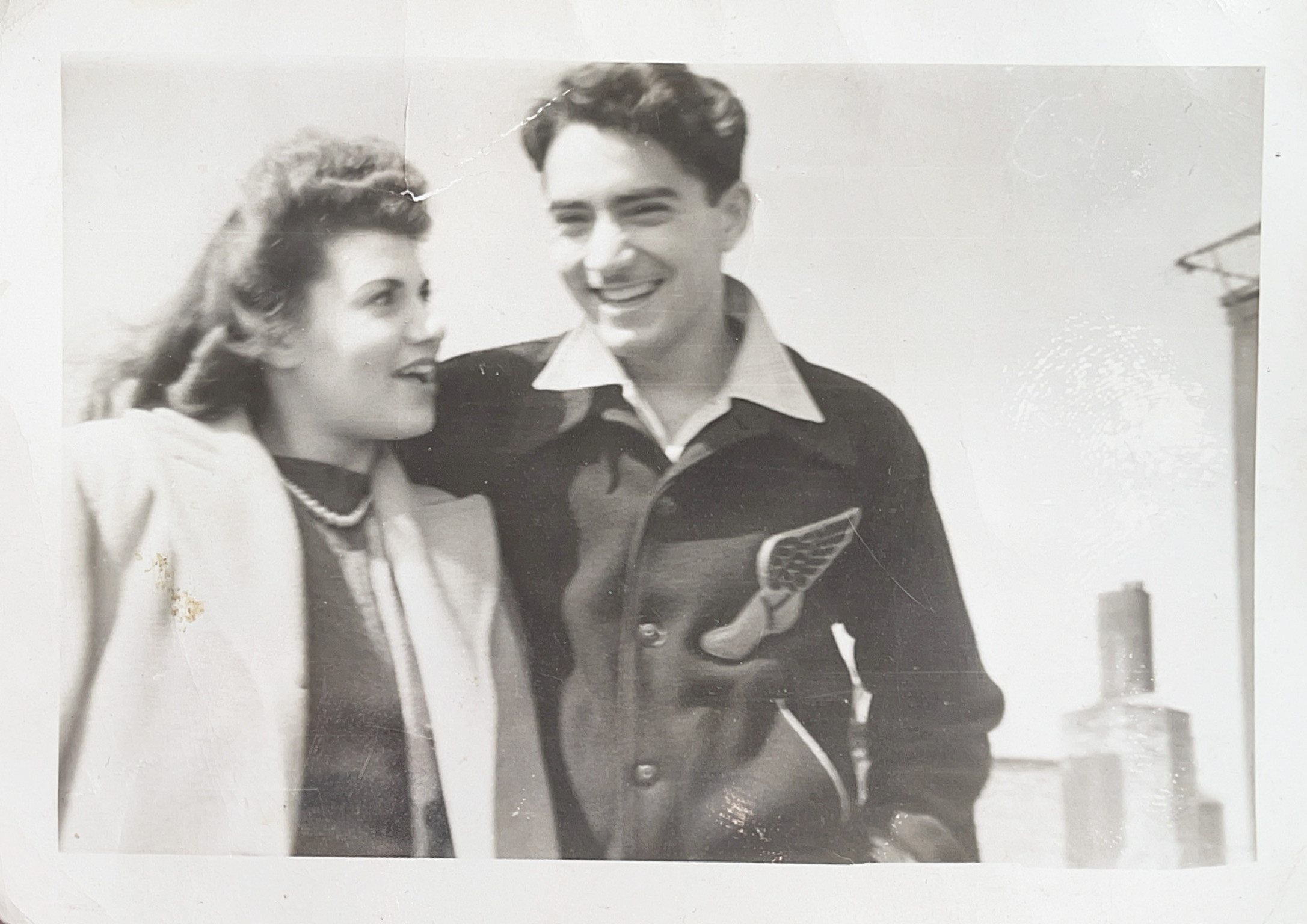 Maurice and Sally married at a small ceremony in Brooklyn on October 20, 1945. Maurice, a medic and corporal in the U.S. Army, was on a weekend pass from Fort Dix and so the newlyweds enjoyed a short, but unforgettable, honeymoon at the historic Hotel Tudor (now Westgate New York City Grand Central).

For a young couple from Brighton Beach, this elegant midtown Manhattan hotel stay was a big deal, and became the first of many travel adventures for the Goller family. Over the years they commemorated most of their anniversaries with special vacations, eventually including their children and grandchildren.

On October 20, 2020, Maurice and Sally celebrated their 75th wedding anniversary and it was the first time in 50 years they spent their special day at home instead of on vacation. But Maurice and Sally’s love for one another helped them make it through a year historic in its own way. 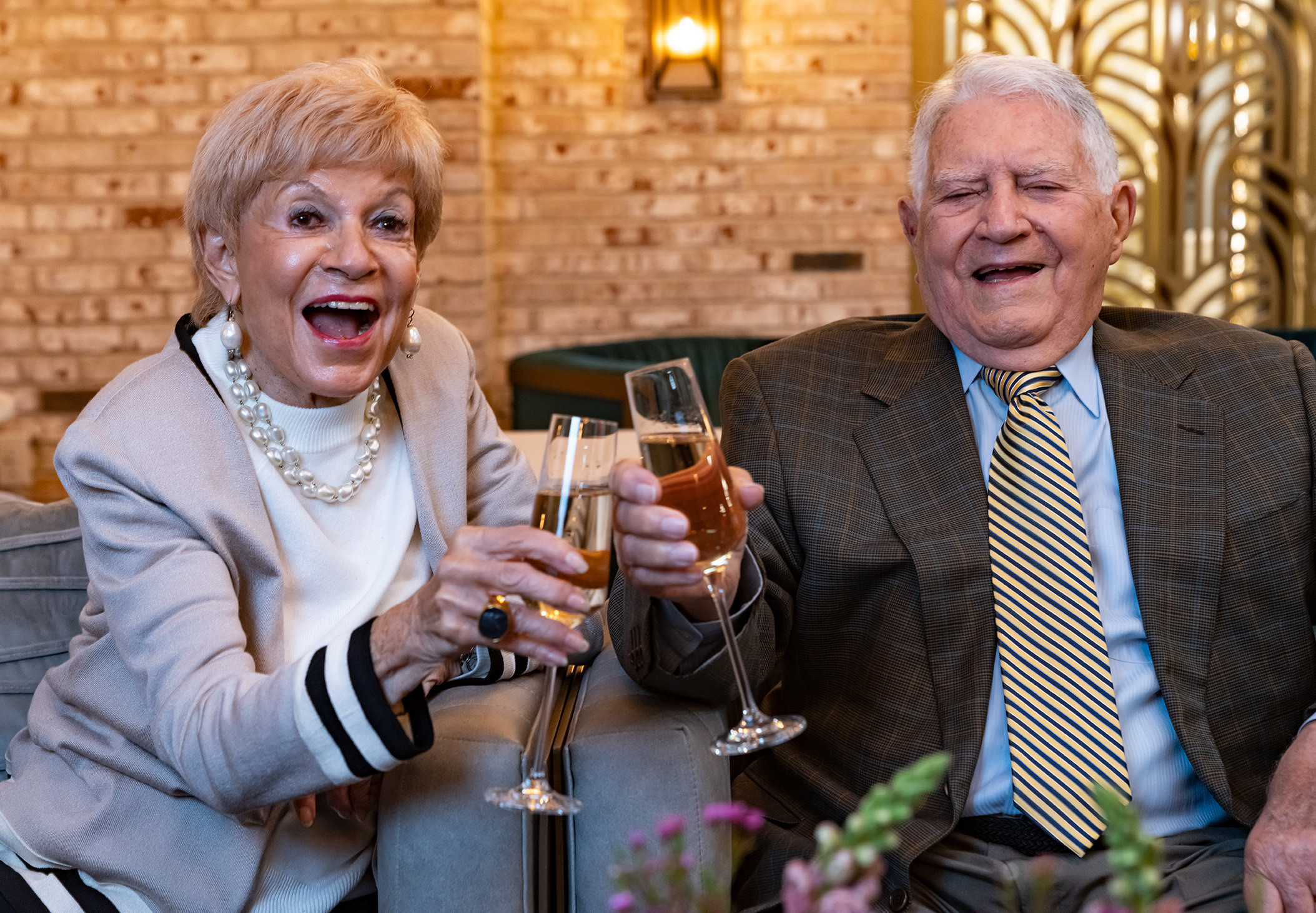 The unwavering love that Maurice & Sally Goller have for one another reflects our love for this historic New York City Midtown hotel. We’ve spared no expense to preserve and enhance it from street to rooftop and bring its classic elegance and charm into the 21st Century.

We’ve restored and renovated this midtown classic hotel with nearly $20 million dollars in renovations because our commitment to New York City is as enduring as the commitment between Maurice & Sally.

We couldn’t be more honored to be a part of Maurice & Sally’s story. 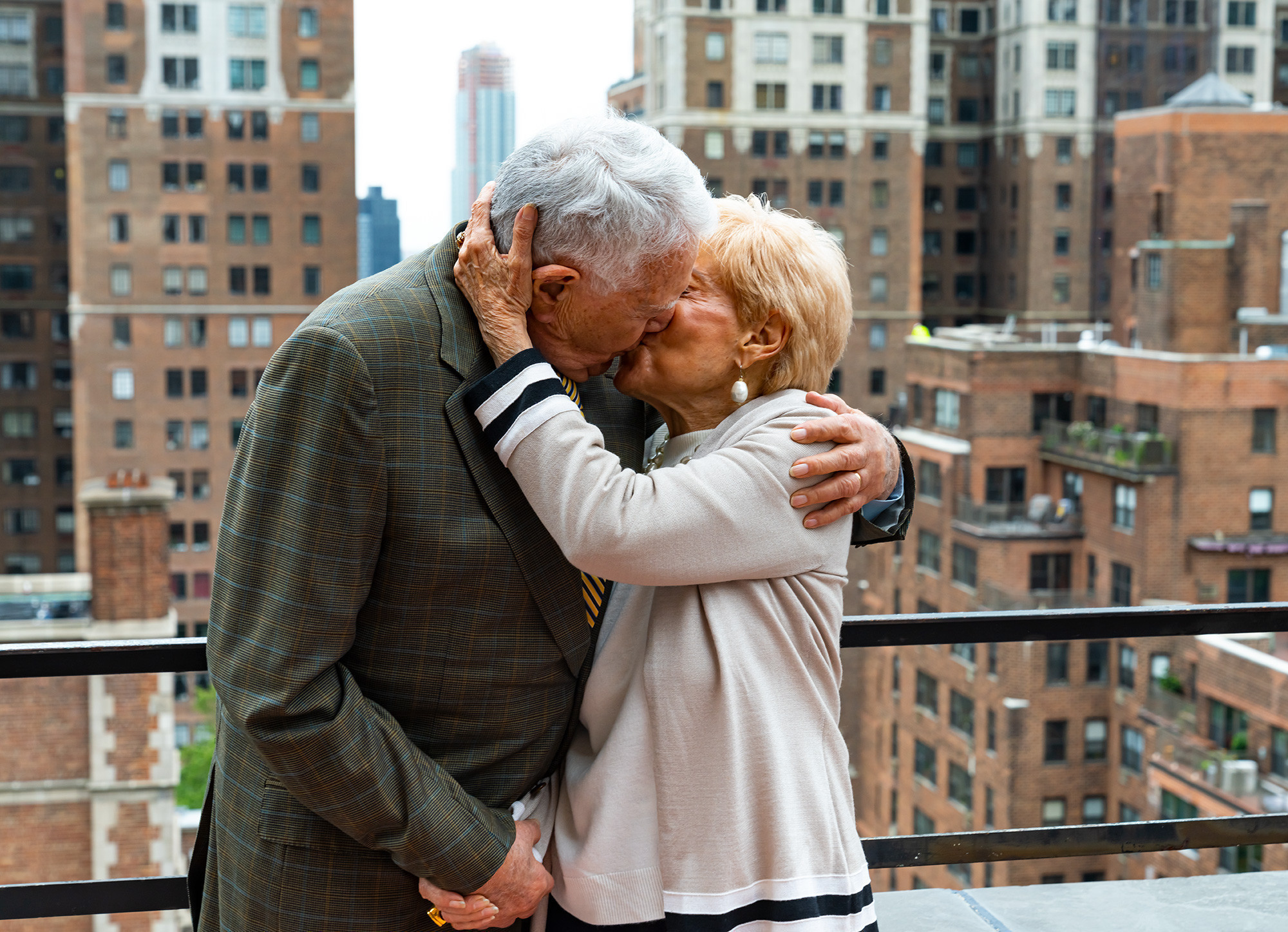 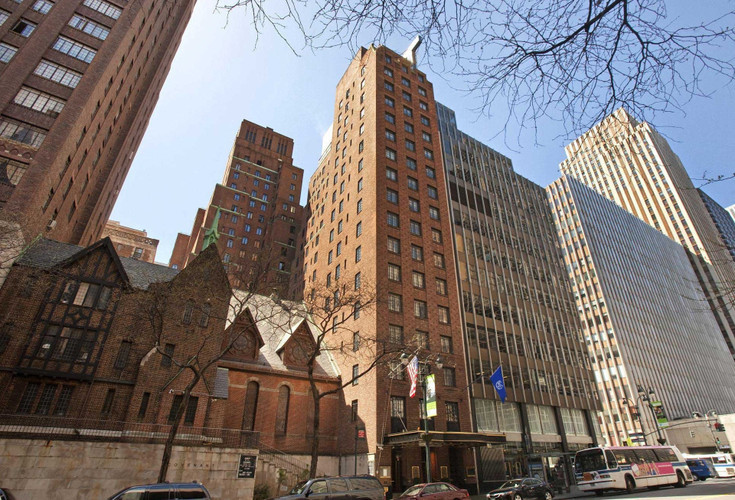 Write Your Own Chapter

Add to your own story with a memorable stay at Westgate New York Grand Central! We've completely renovated this midtown NYC classic hotel near Grand Central Station. Join us for an unforgettable weekend, or a wonderful midweek getaway at this restored Tudor City landmark. 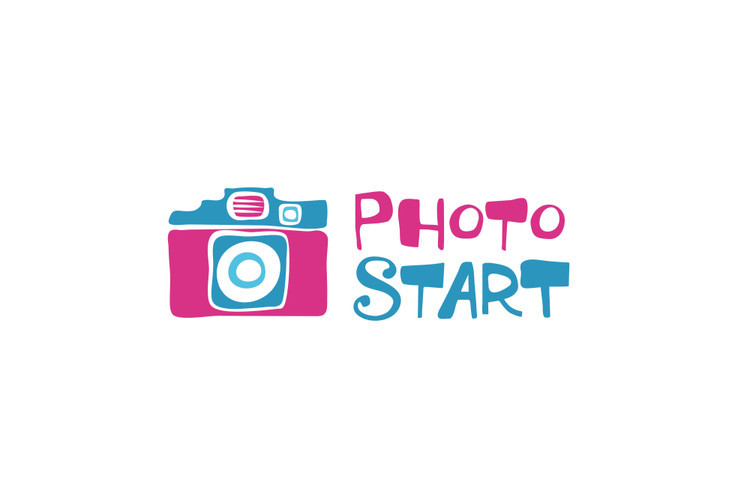 Sally & Maurice’s grandchildren, Abigail and David Lehman, continue the Goller Legacy of generosity and love through the non-profit learning program Photo Start. Through the power of photography, Photo Start teaches children and young adults in under resourced communities the skills to thrive in any environment. Photo Start is always free to students and currently operates in the United States, Kenya, South Africa, and Uganda. 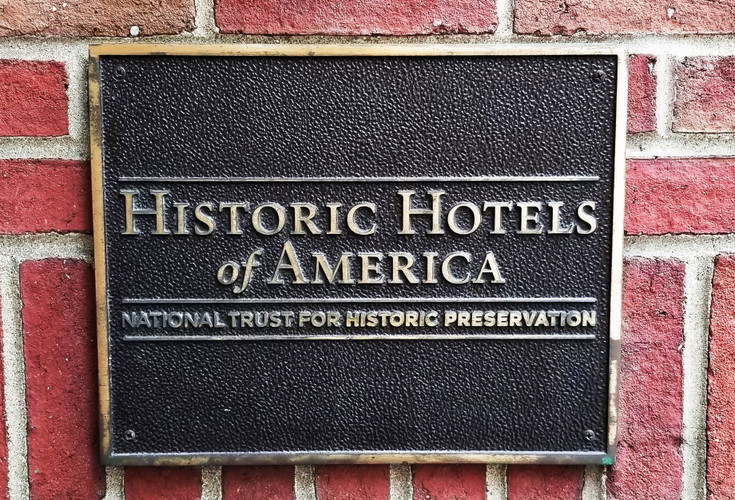 Be a Part of History

If you're on the hunt for historic hotels in New York City then you're in for quite a treat when visiting the Midtown Manhattan East corridor, with a rich and influential history of historic hotels that have accommodated both heads of state and much humbler heads as well, throughout the years.