Fun Things to Do in NYC at Night

If you're looking for fun things to do in NYC at night, then there's no better place to start than right here! Manhattan lights up in every corner of the city (except the slinky dark ones!), transforming itself into a magical evening metroscape packed with glitz, glam and ample doses of chik nighttime diversions. It's an understatement to say that there are just as many unique haunts and hangouts to catch at night as there are during daytime hours, so to help you get off on the right foot, here's a sampling of the best nightlife in NYC you can drop into, whether you're looking to mingle with the trendy types that frequent fashionable venues, or you're simply looking for the best rooftop bars midtown Manhattan has to offer. Atmosphere and attraction reign in New York City's nightlife scene! 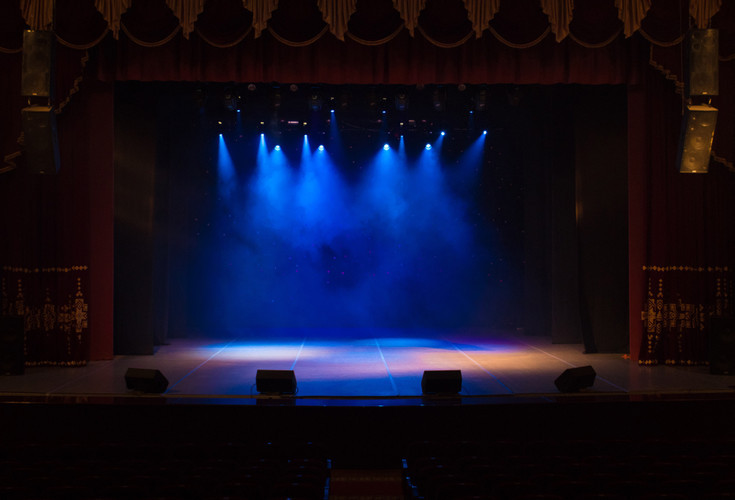 For those who love shows, Manhattan's theater district offers a dazzling array of award-winning musicals and plays by all of the well known (and some obscure) playwrights. With approximately 40-some theaters to be found between West 41st and West 52nd Streets (and bound between Seventh and Ninth Avenues), there's no shortage of great shows to take in, such as Hamilton, Phantom of the Opera, Dear Evan Hansen and many more! 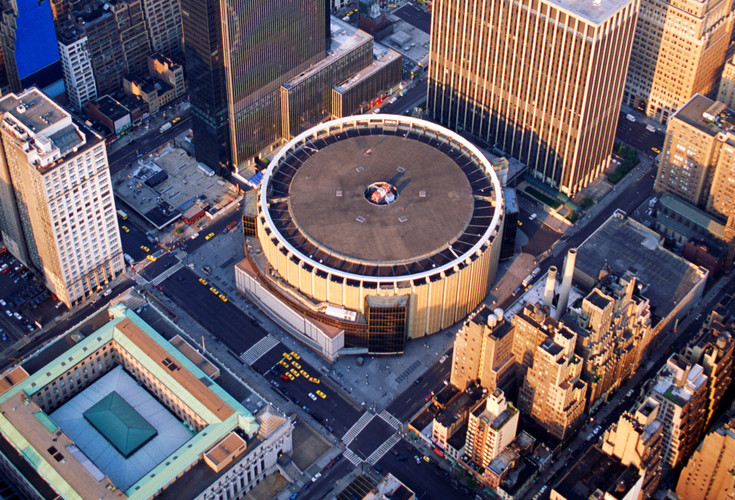 As the oldest restaurant in Grand Central Station, Grand Central Oyster Bar has been mentioned in virtually every food & beverage publication known to humankind. With purportedly the freshest seafood menu in New York City, you can shuck and suck down over 30 varieties of oysters, along with other delicacies that feature the denizens of the deep. Call 212-490-6650 for more information or to reserve a table. 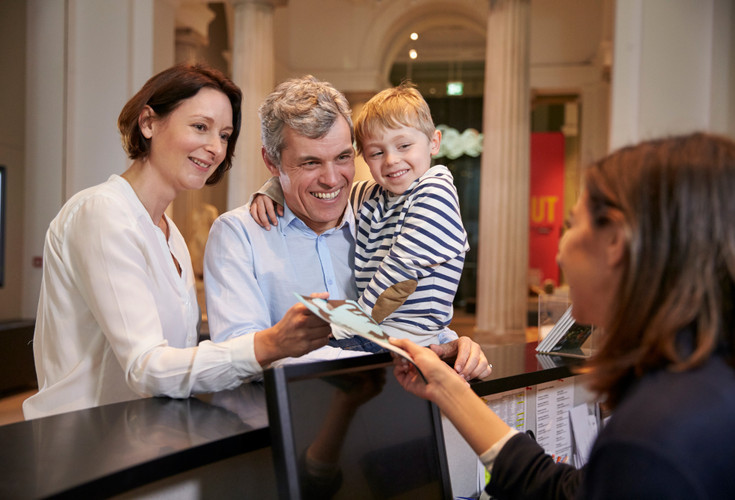 A Night at the Museum Sleepover

While bustling and filled-to-the-brim with visitors during the day, the American Museum of Natural History beckons children of all ages to power up their flashlights and explore its shadowy halls when the doors close for the evening. These popular "museum sleepovers" feature some live-animal exhibitions, special movies, and a unique place to rest your head beneath a 94-foot-long blue whale or at the base of a volcanic formation when it's time for shut-eye. 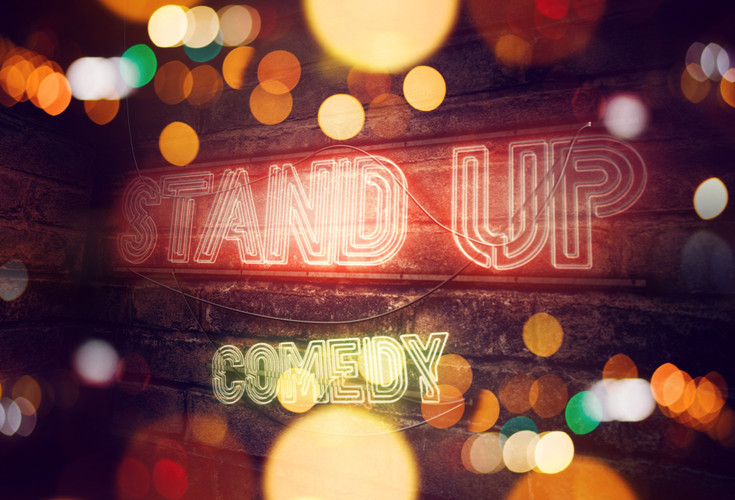 If you're looking to lighten up, and stand-up comedy in New York City is what you're after, the Comedy Cellar is where you need to go. With shows that run throughout the week, this stage has showcased comedy legends such as Louis CK, Ray Romano. Have some drinks at a reasonable price, and a lot of laughs along the way. And hey, you never know who might drop in for the evening - national acts frequently pop in for impromptu shows here! 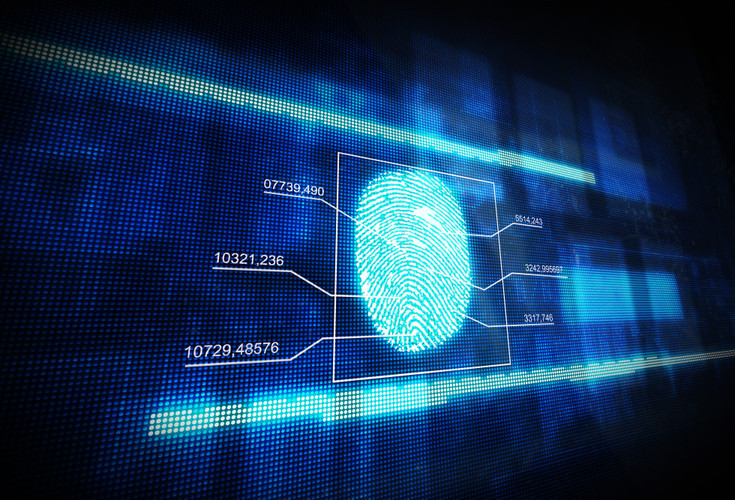 Much more than a modern museum, Spyscape features loads of amazing spy stories and spy gadgets all mashed up together in a clever, interactive experience that puts you right in the middle of spy challenges to test your mind and nerve! Develop your skills and discover what kind of spy you’d be with a unique Spy Profile scoring your psychological and behavioral attributes developed by a former Head of Training at British Intelligence! 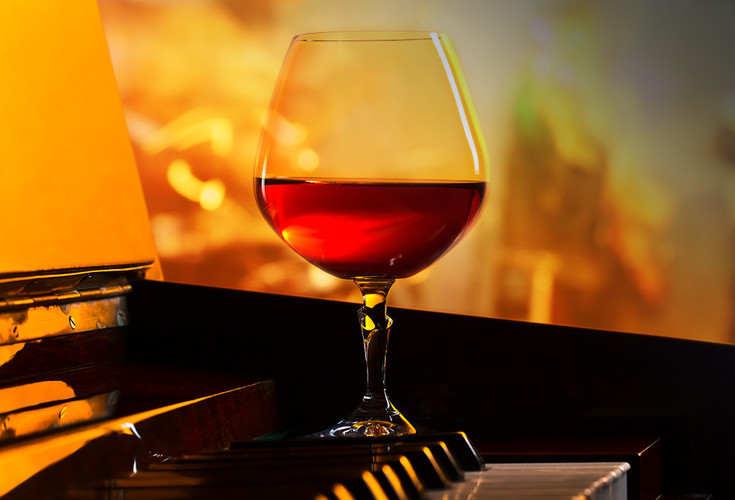 This celebrated cabaret joint, as its moniker implies, is well underground though the talent that performs here is anything but. The biggest acts in the music and theater worlds have been known to perform here, including Jason Robert Brown and others. And with every seat offering a great view, this cozy, welcoming cabaret is warm and enticing, especially on those cold New York City winter nights!