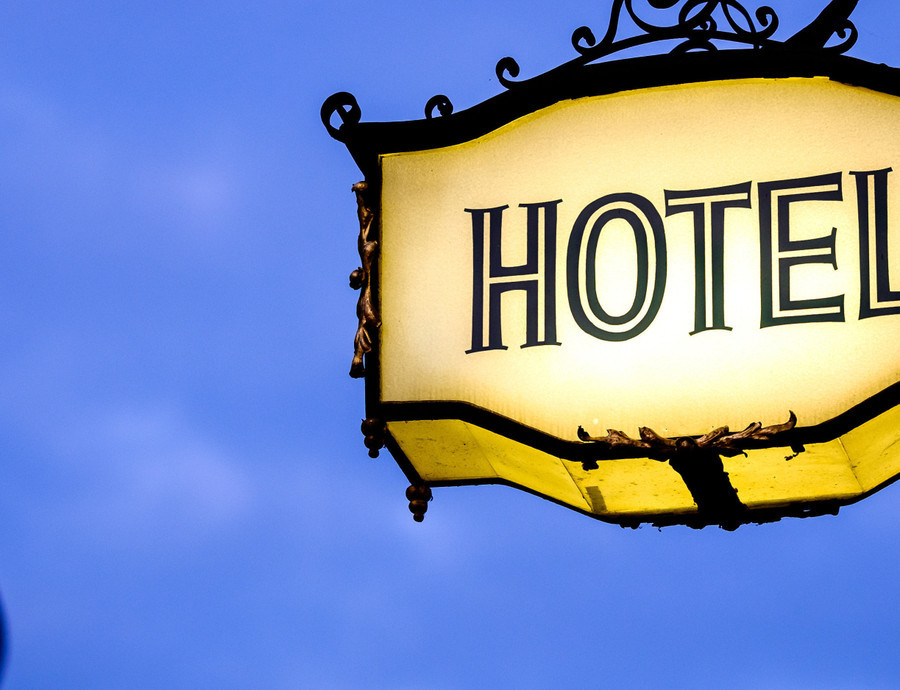 Built in 1927 as part of the Tudor City residential area, the brick-clad hotel near Grand Central Station that is now Westgate New York Grand Central was once the historic 300-room Tudor Hotel. During periods of its occupancy and ownership, the hotel shifted names and brands before finally settling back to the Tudor Hotel (or Tudor City Hotel as some continued to call it). Nowadays, if you're looking for a Tudor City hotel or a hotel in Midtown Manhattan close to the United Nations, the Westgate New York Grand Central is your premier destination!

The Hotel Tudor (or Tudor City Hotel) became recognizable in Midtown East for its crossword-style rooftop, its private terrace rooms with balconies and its remarkable proximity to Grand Central Terminal and the United Nations. This coveted Midtown Manhattan hotel location attracts budget-conscious corporate travelers and vacationers alike who are looking for a Murray Hill hotel with a touch of luxury that won't break the bank. The old-world touches such as trouser presses, 30's circular lighting fixtures and glass jars full of colorful hard candies were common in the Tudor City hotel era, and have now evolved into dark wood furnishings, marble wet bars and jetted tubs in various suites. Over the years, this hotel went be the following names: 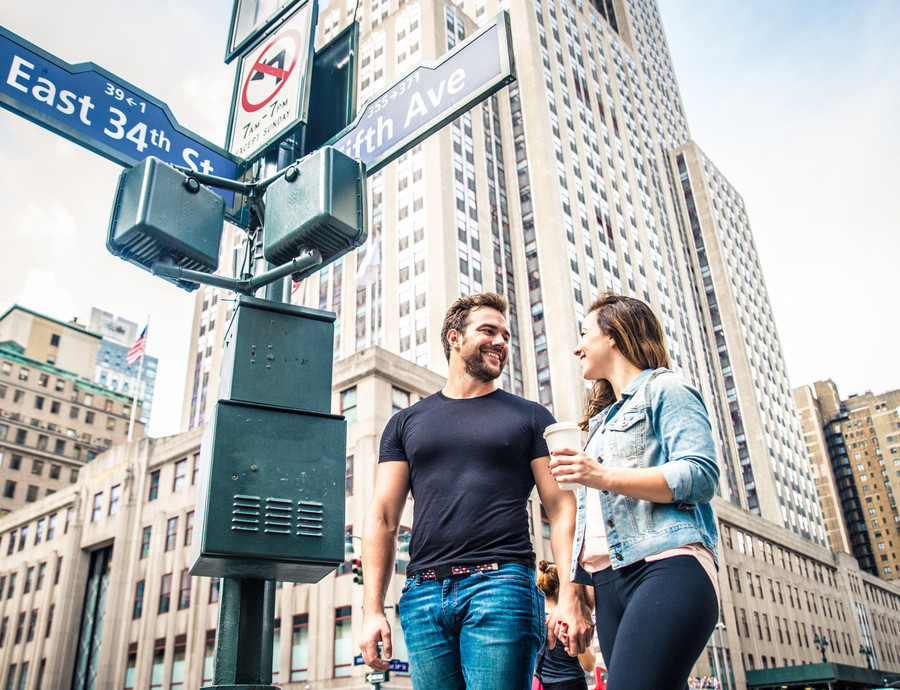 Want to fast forward in time and explore even more of this hotel's history when it became a Hilton midtown hotel? Follow the link or check our availability below!