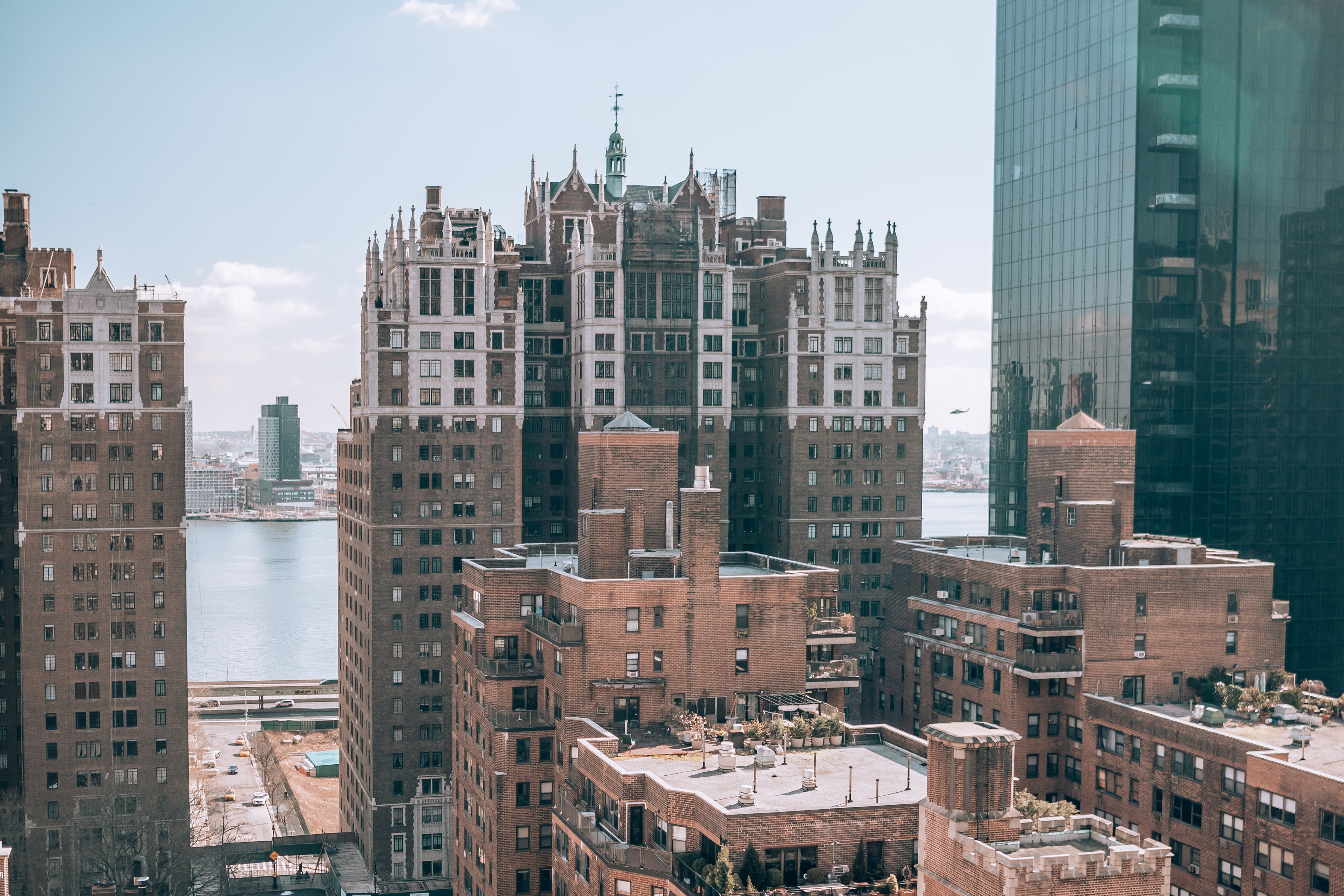 Stroll into the gilded glow at the heart of Tudor City and stay in the newly-renovated Westgate New York Grand Central. Enjoy classic elegance with a modern touch and experience with luxury hotel rooms and suites for a relaxing rest steps away from all the things to do in NYC and the hidden green of Murray Hill. Multiple midtown Manhattan hotel deals and specials are available to help you get out to turn-of-the-century luxe grandeur in Midtown East Manhattan at this elegantly timeless hotel near Grand Central Station and experience the numerous New York tourist attractions, all right at your doorstep.

If you want to lose yourself in Midtown, might as well make it official with an eastern perch overlooking the East River. Whether you're a slicker, a vicar or a wheat, you can beat a hasty retreat to your suite as Westgate New York Grand Central offers multiple midtown Manhattan hotel deals and specials to suit any need. Shake a leg and make it downstairs to the best specials Midtown East Manhattan has to offer near Grand Central Station and load on all that the minted city of New York has to offer as well as numerous New York tourist attractions steps from your bundle of hay.

In 2021, Westgate New York Grand Central rendered a nearly $20 million dollar reboot to preserve the history hiding between the secrets of yesteryear, and the glow of the moments that radiate from Tudor City. We’ve taken the bounty and boosted the golly to an iconic retreat so every dog with hocks can gander at the best New York City landmarks. Now more than ever, Westgate New York Grand Central is togged in the bricks and it’ll keep as the premier choice for hotels near Grand Central Station in Midtown Manhattan. 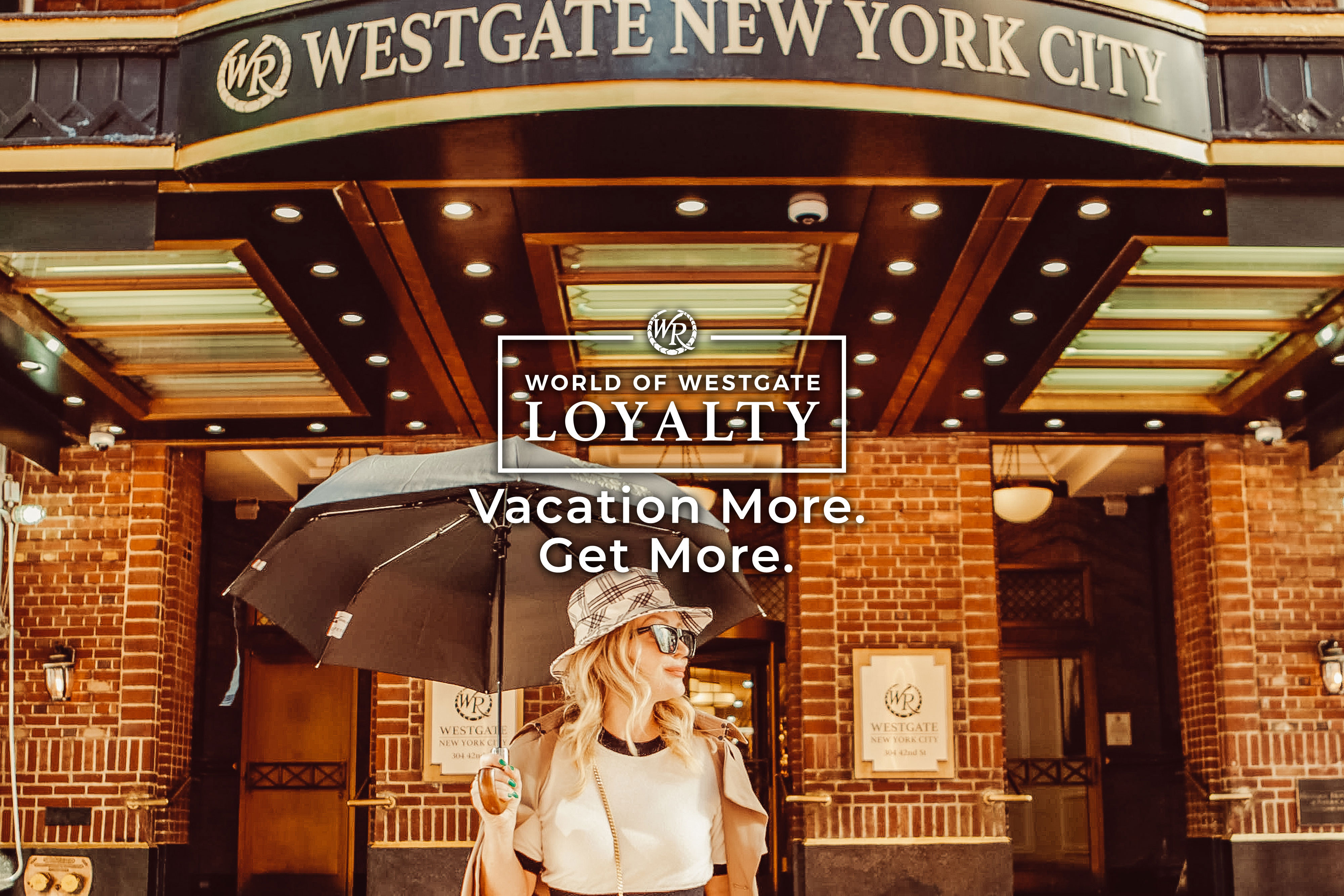 The World of Westgate Loyalty Program is completely FREE to join and elevates your vacations to the next level with the best online rates, exclusive discounts on everything from on-property dining to water park access, enhanced service and check-in experiences, and more! 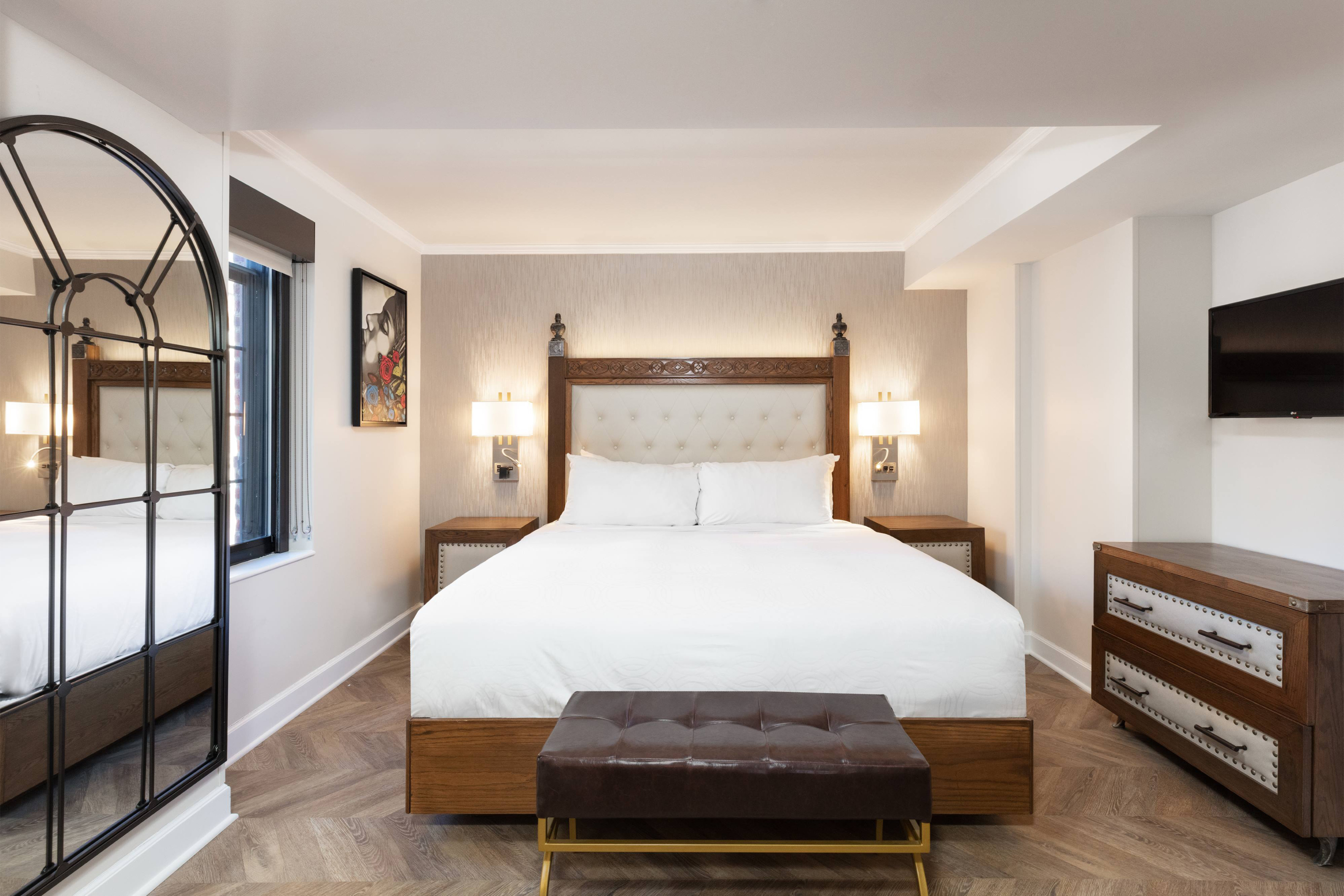 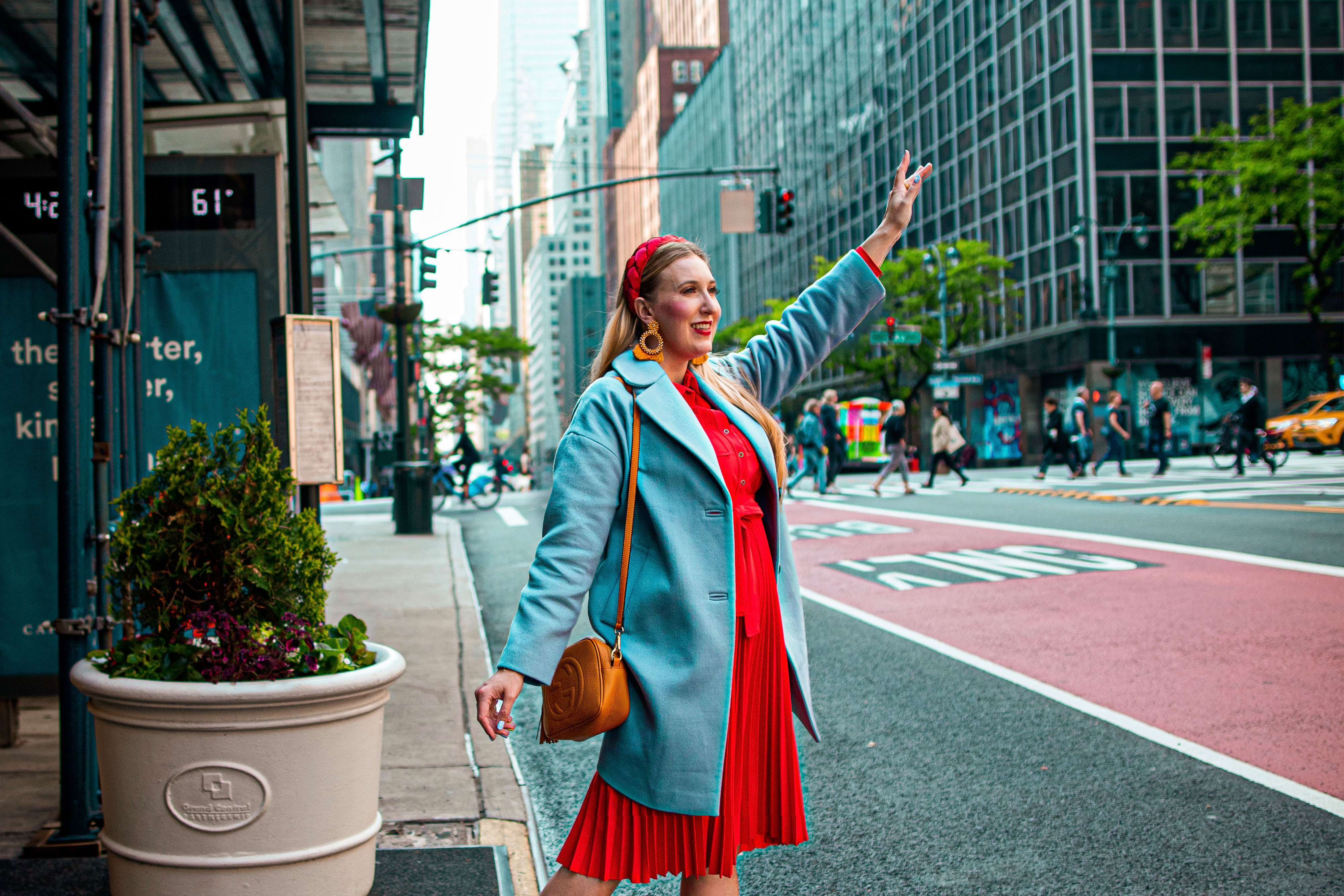 Ready for great savings during your weekday getaway in NYC? Enjoy your stay at Westgate New York Grand Central with our Grab N' Go Breakfast and a $25 Uber Voucher (eligible for both rides & UberEATS) to help you explore Midtown Manhattan! Wake up on your good side and seize the scene with Westgate Weekdays! 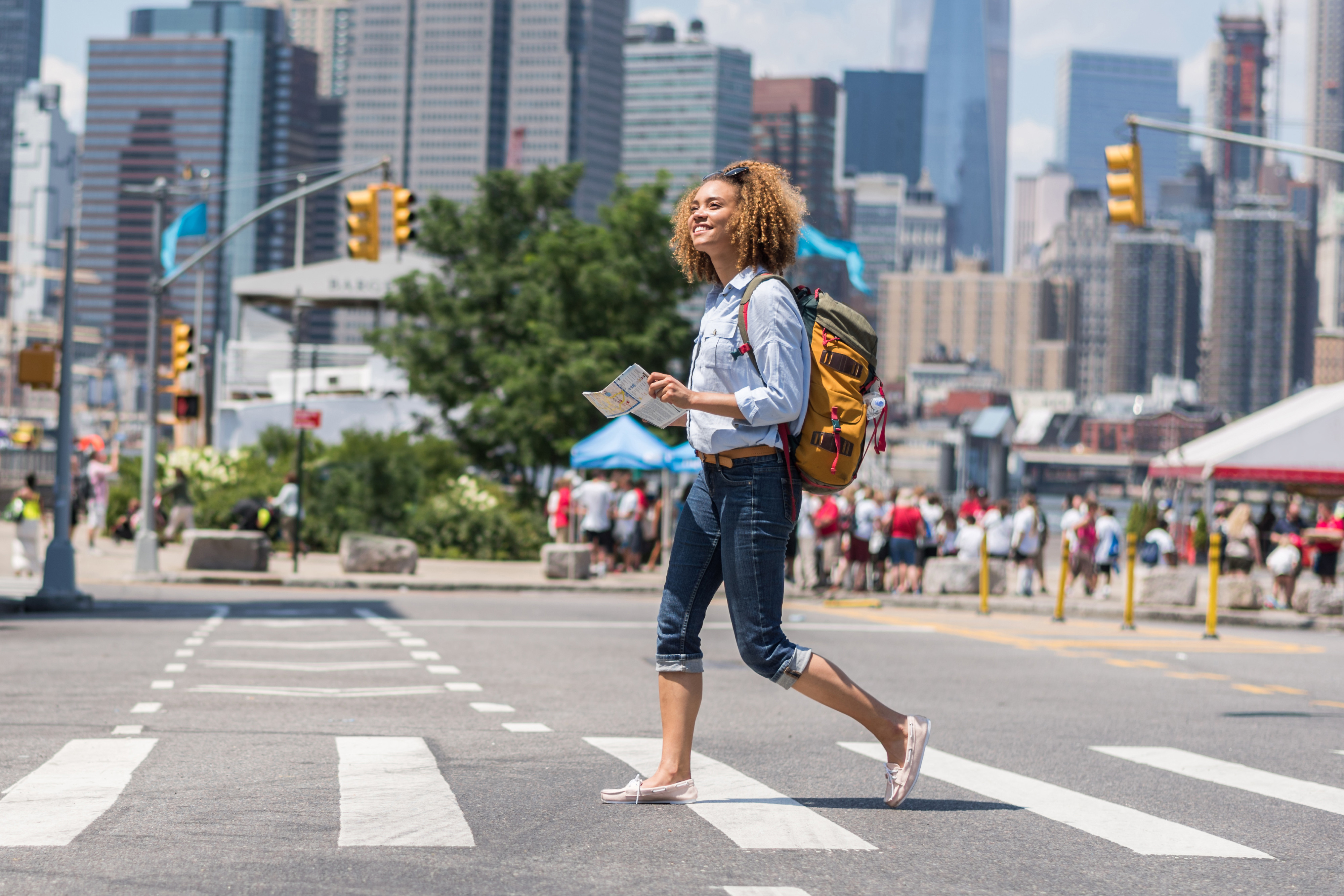 Looking for a hotel in NYC with daily parking included? Book your spacious NYC hotel room and remove the stress of finding space to park your car with free valet parking at the hotel included when you stay at Westgate! Save time, save frustration, and save money from paying city-rates for parking garages. Park. Stay. Save...and get more time to do everything you love in Midtown Manhattan! (Terms and conditions apply.) 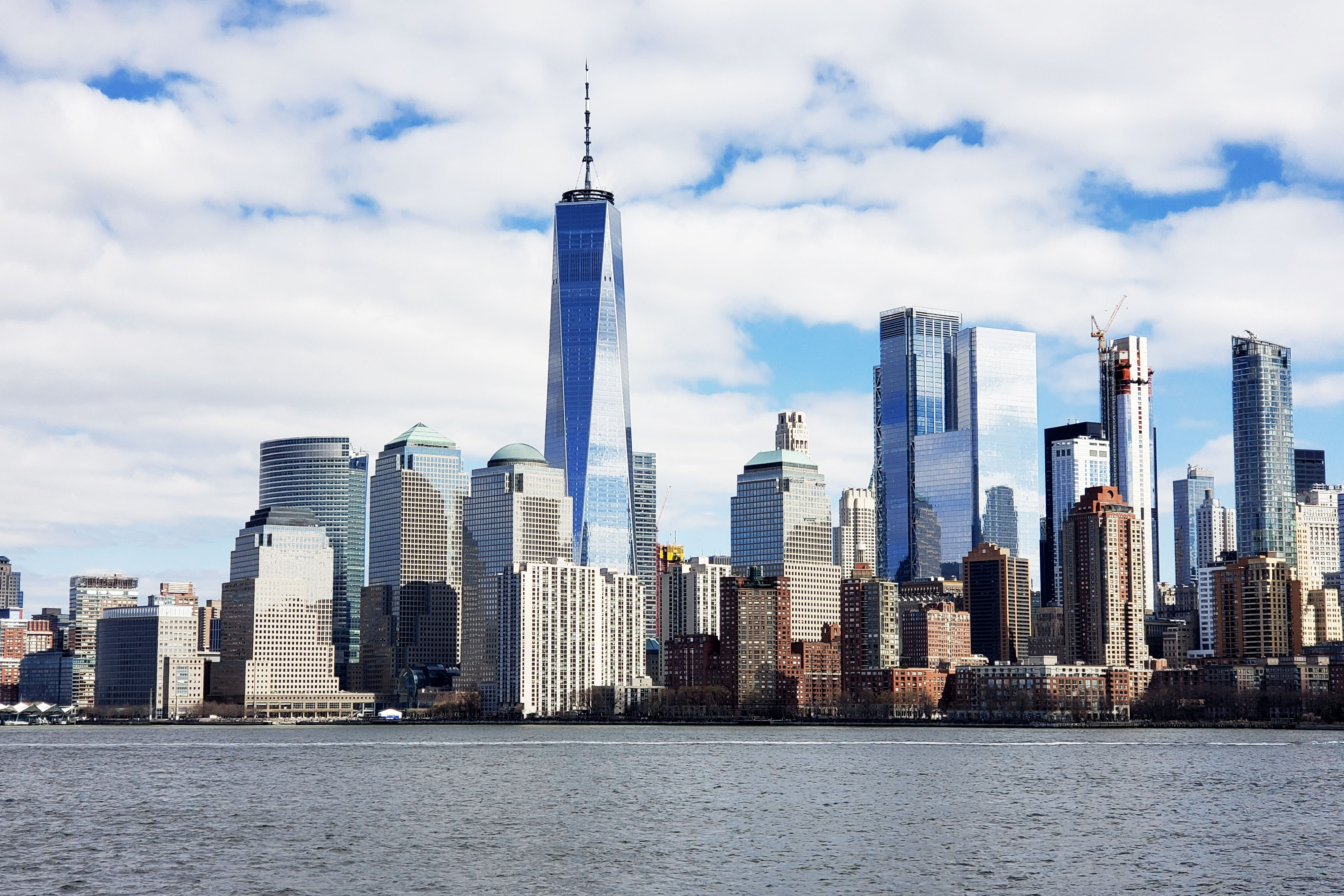 The neighborhoods in and around Midtown Manhattan are brimming with great diversions and local flavor to sample at your convenience when you stay at Westgate New York Grand Central.

Your safety has always been our top priority. Our WestgateCARES program features enhanced safety policies and industry-leading cleaning procedures so you can rest and relax completely. Want to know more? You can read the complete WestgateCARES policies online. 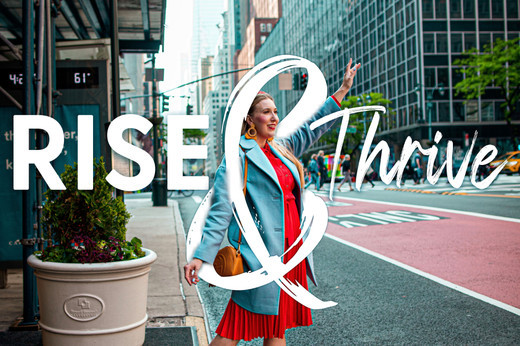