Explore the best NYC tourist attractions such as Manhattan landmarks like the Statue of Liberty and Rockefeller Center, along with hosts of other NYC attractions located near Midtown East and beyond! Westgate New York Grand Central provides guests with easy access to all of the most-visited Midtown Manhattan attractions, so whether you’re in full tourist mode or extending a business trip to see the sights, we’ve got your ticket to the city that never sleeps! 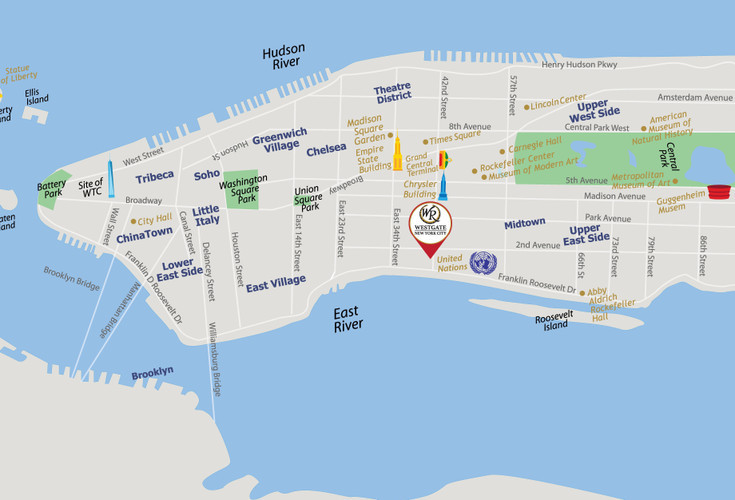 One of the joys of visiting New York City is there’s so much to do! It can be a little daunting to get your bearings in the Big Apple and there’s a lot to check out beyond Midtown Manhattan East, so here’s our New York City tourist map and some additional resources to help you make the most of your NYC trip as a guest of Westgate New York Grand Central. 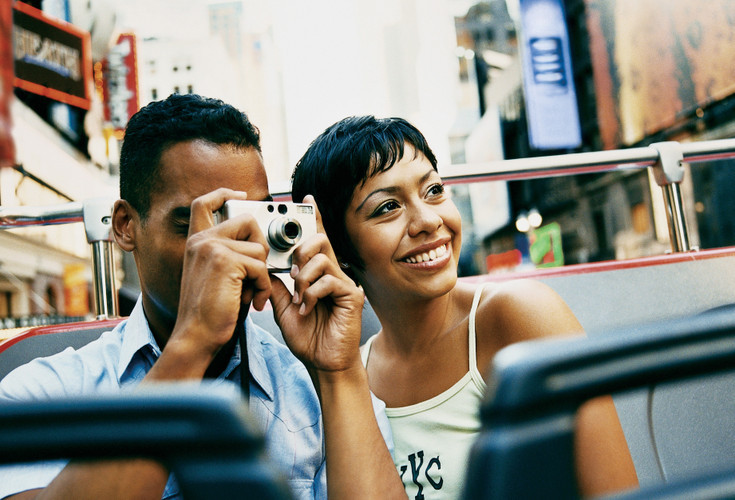 Whether this is your first visit to New York City, or your twentieth trip to the big apple, there's no shortage of things to do in the city that never sleeps for the whole family! Lean into the local neighborhood flavor as you explore near our Murray Hill hotel, pick out the best playgrounds in NYC for the kids to have a mid-day romp, or scope out the trendiest things to do at night in NYC, all right here within walking distance of your hotel near Grand Central Station!

Things to Do in NYC 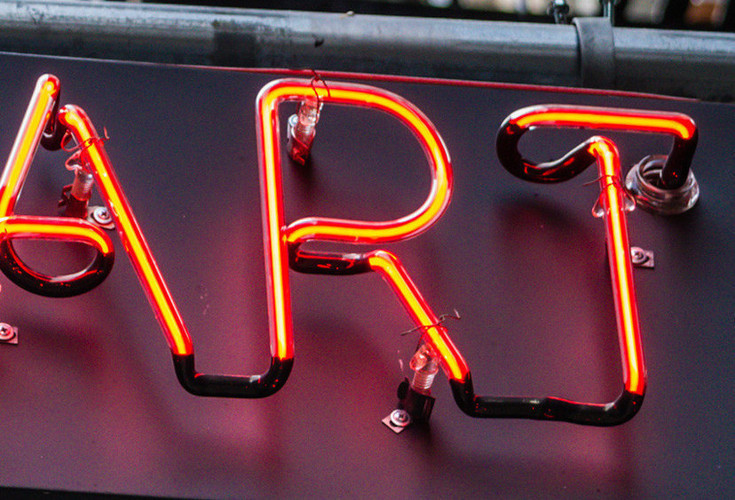 No trip to New York City is complete without a visit to at least one of the world-class museums or art galleries located throughout Manhattan and the surrounding boroughs. Some of the top museums in NYC near Westgate New York Grand Central include the Guggenheim Museum, Metropolitan Museum of Art, Museum of Modern Art (MoMa), Whitney Museum of American Art, New Museum of Contemporary Art, The Frick Collection, Museum of the Moving Image and American Museum of Natural History, among many others. These cultural and historical institutions host events and galas almost weekly, our concierge can let you know what’s happening in the museum world of Manhattan during your stay. 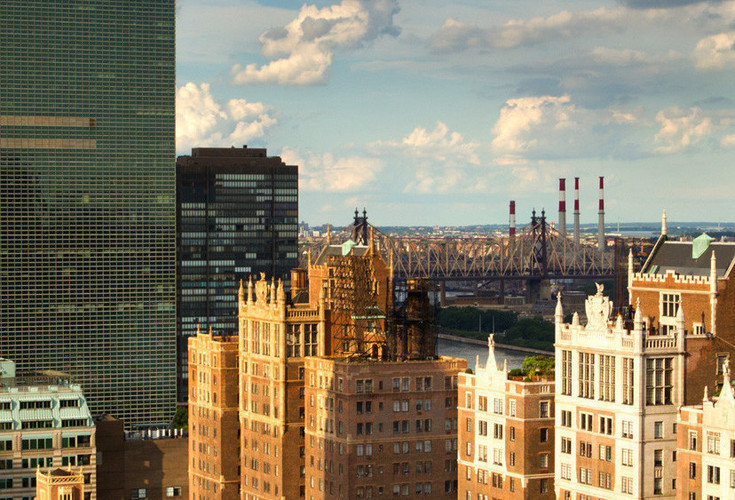 Visitors to the Big Apple can discover fascinating New York City tours for all interests. Indeed, viewing the city sights couldn’t be easier with the plethora of sightseeing tours Westgate New York Grand Central guests can take. Ranging from walking, biking and bus tours to cruises and sunset sails, taking in the Big Apple by tour is a great way to learn and discover all you could possibly want to know about the world’s most diverse and influential city. 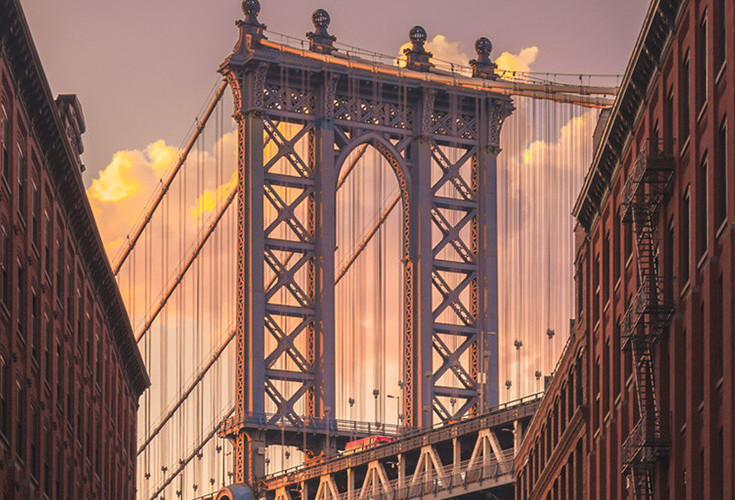 Amazing historical landmarks in NYC can be discovered within walking distance or a short subway or taxi ride from Westgate New York Grand Central. Some notable, not-to-be-missed New York City points of interest and landmarks include Central Park, Empire State Building, Statue of Liberty, Brooklyn Bridge, Times Square, Radio City Music Hall, Rockefeller Center, 9/11 Memorial, Broadway, and Fifth Avenue. Our concierge will give you an ‘inside track’ on special events that may be happening during your stay at Westgate New York Grand Central. 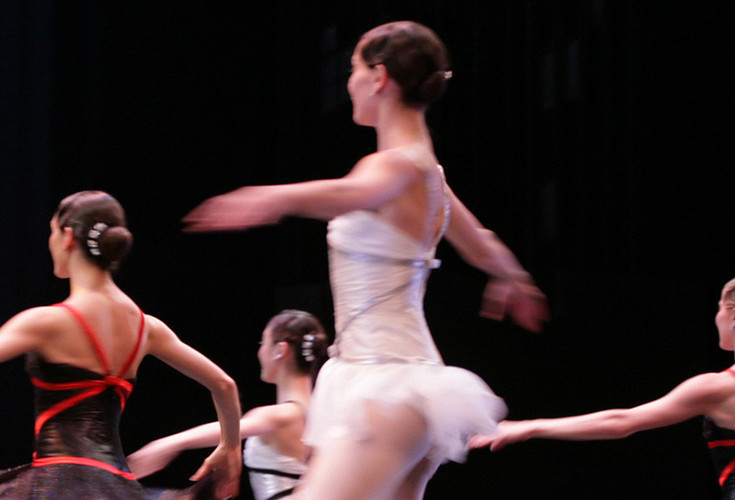 New York City is home to the critically acclaimed New York City Ballet, America’s premier ballet company, as well as several world-class opera companies. Whether you’re a longtime patron of the arts, or this is your experience with ballet and opera, a New York City performing arts experience is always a truly fulfilling aspect to any visit. Check online for New York City ballet and opera schedules and be sure to purchase your tickets well in advance of your visit to Westgate New York Grand Central. 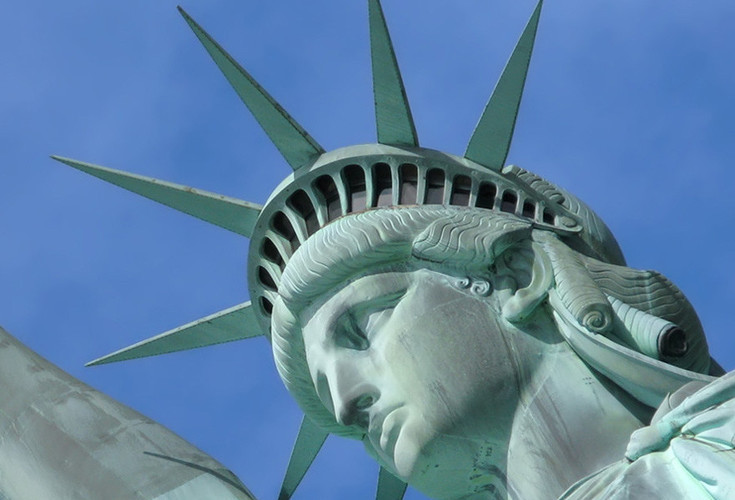 Simply one of the best tourist attractions in NYC, the Statue of Liberty towers over New York Harbor as a beacon of freedom from its patriotic perch on Liberty Island, just a short ferry trip away from Ellis Island and Manhattan proper. A variety of NYC Statue of Liberty tours can be arranged for guests of Westgate New York Grand Central. Schedules and weather conditions vary, so make sure to check with the concierge to get the scoop on tours to go see Lady Liberty. 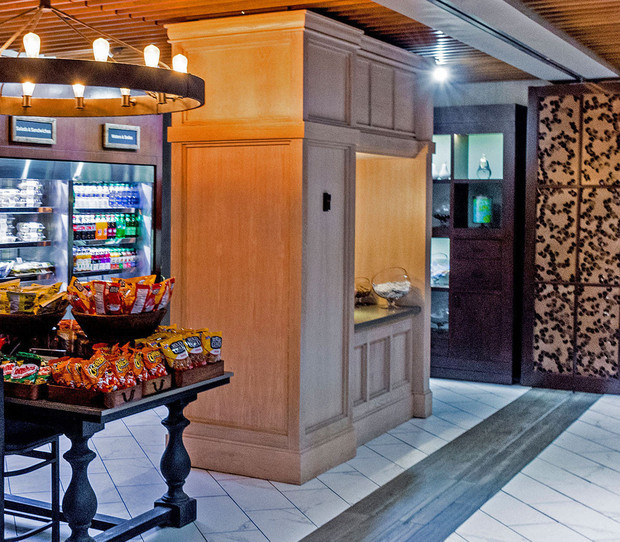 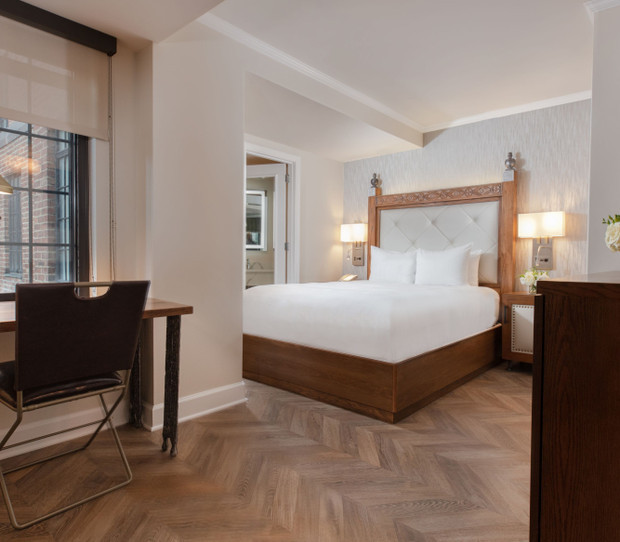 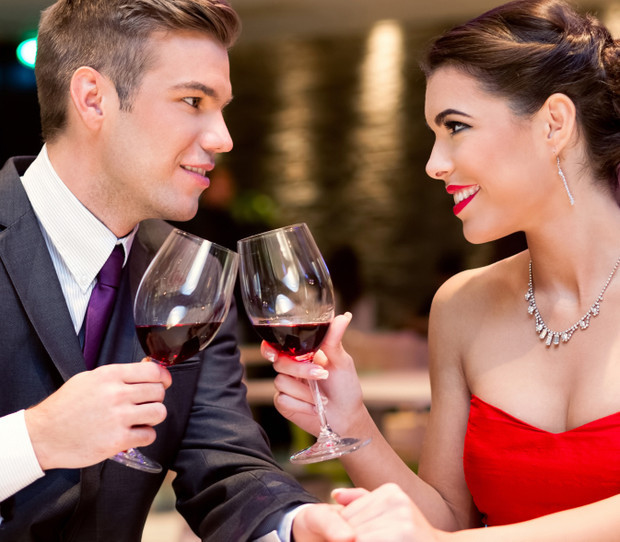