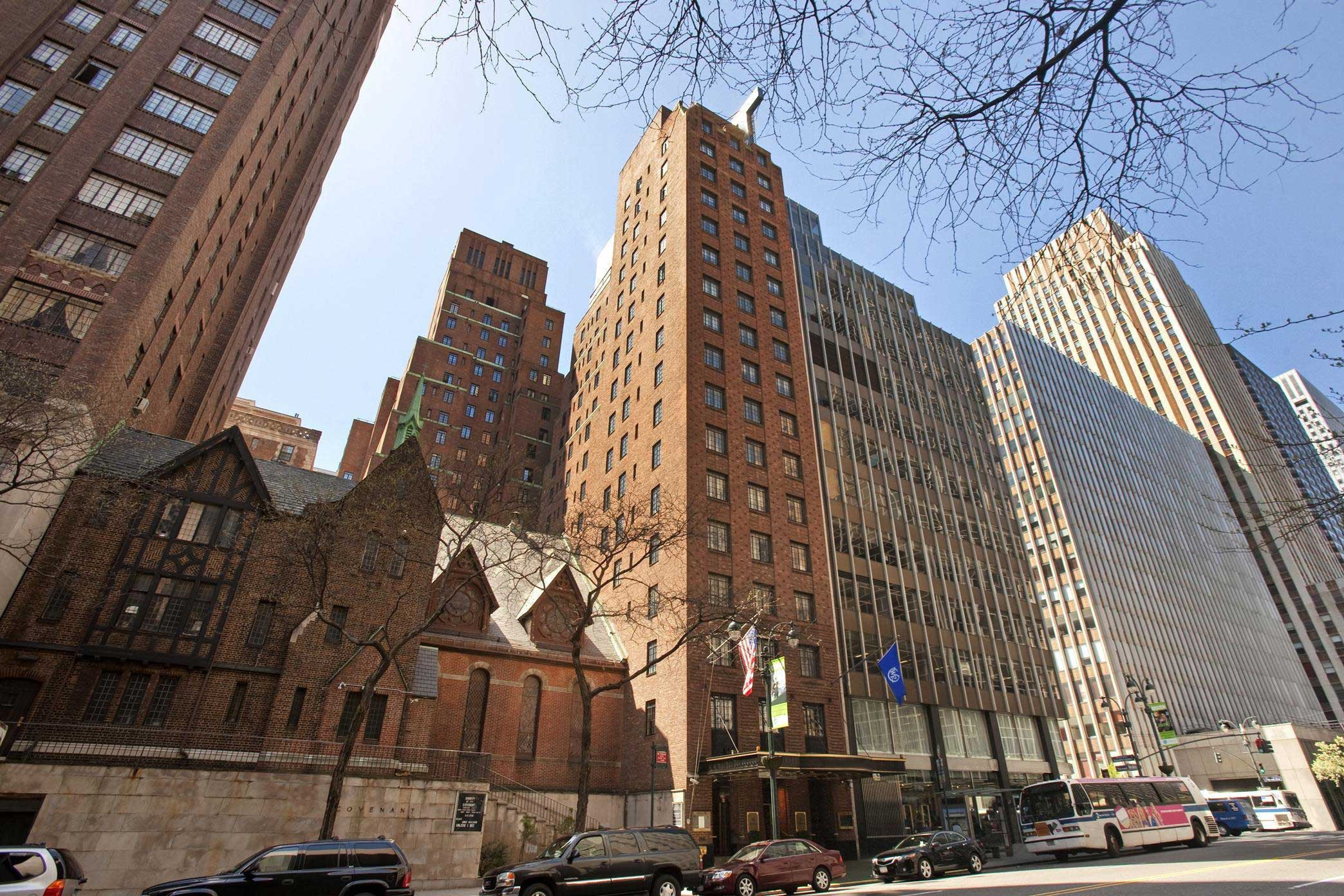 Your Choice For Historic Hotels Near Midtown East Manhattan

In its former life, the Hilton Manhattan East (then known as The Tudor Hotel) was listed on the National Register of Historic Places and served to accommodate diplomats, world leaders and politicians alike due to its close proximity to the United Nations and Grand Central Station. During its prestigious life cycle with the Hilton brand, the hotel was also known to as:

Now, Westgate Resorts is proud to carry on the tradition of this historic Midtown Manhattan East hotel as its revitalization continues bearing the name Westgate New York City.

What’s In A Name?

In April 2010, Hilton renamed the Tudor Hotel New York to Hilton Manhattan East, making it Hilton’s fourth branded hotel in Manhattan along with Hilton New York and Hilton Times Square. Although the name may have changed to Westgate New York City, the classic approach to care and hospitality by Westgate Resorts remains the same as we’re proud to serve travelers from all around the world.

A High Point in History

The 20-story apartment area known at the time as "Tudor City," which eventually evolved into the Hilton Manhattan East (and, in turn, Westgate New York City), was hailed as the very first residential skyscraper complex when it first opened its doors in 1931, etching its place in and above the cityscape of the world’s most famous metro area.

Both visitors and investors alike have discovered a lot to love about the storied history and great location of Westgate New York City. Robert Leven (son of Microtel founder Mike Leven) once remarked that "... [this hotel] ... at the United Nations is a quality asset with an irreplaceable location." Over the years, thousands of visitors to this neo-gothic, Midtown East hotel have concluded likewise. 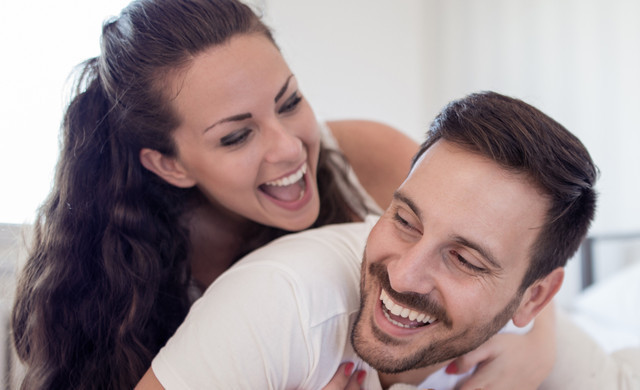 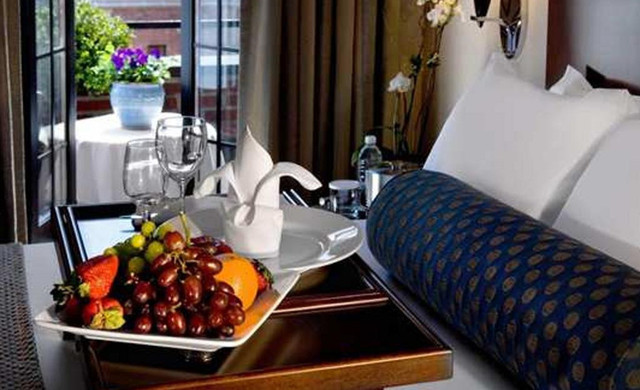 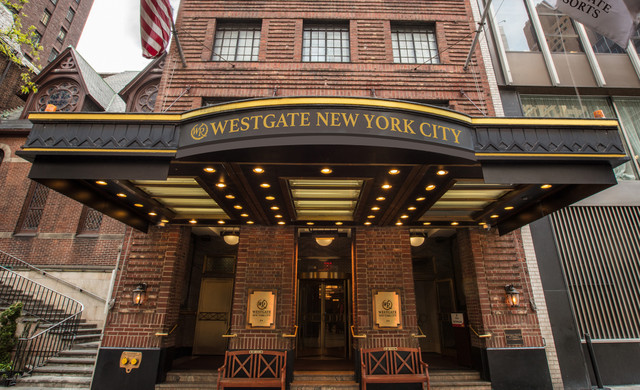