See The City That Never Sleeps 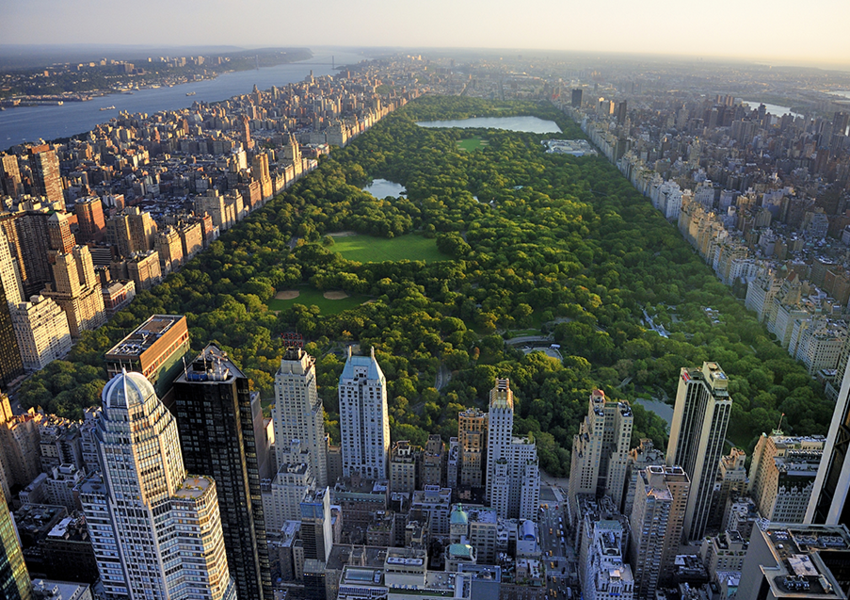 Looking to tick the box on some of NYC’s most enviable attractions? Meet up with your BFFs in the lobby for a cocktail-camp and blether, and then head out to weave the streets with purpose... or simply to stumble into raucous fun and trouble. Whatever your adventure, you know you'll be choosing your own ending back in the arms of historic comfort. Indeed, viewing the city sights couldn’t be easier with the plethora of sightseeing tours Westgate New York Grand Central guests can take.

Pack your city juice and explore the best NYC tourist attractions to dizzy width like the Statue of Liberty and Rockefeller Center, along with hosts of other NYC attractions located near Midtown East and beyond! If you needs must lose yourself in the beating heart of culture and frenzy, Westgate New York Grand Central is a only a hop, skip and a jump away from the uptown windling of the city’s most-visited Midtown Manhattan attractions.

Be a Part of It 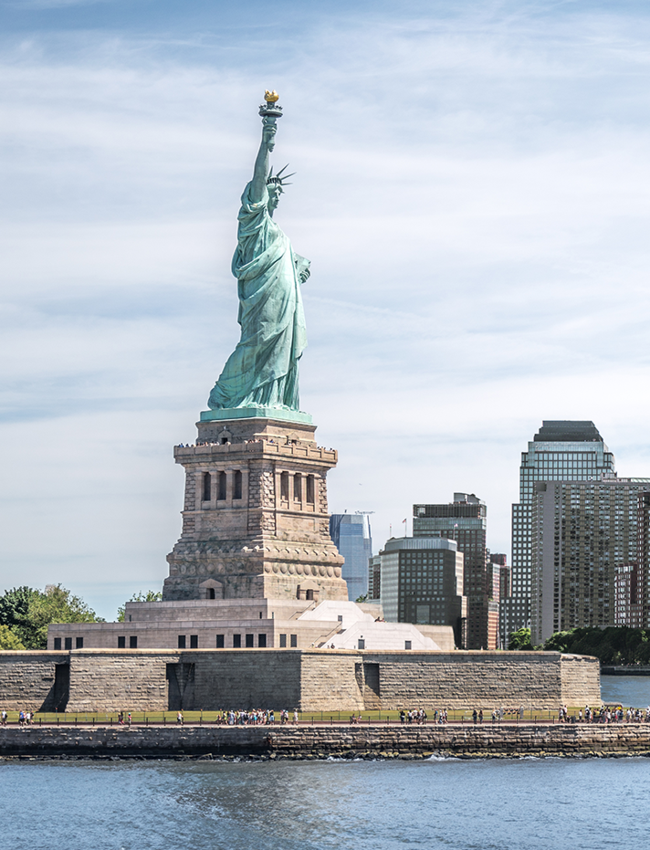 Rain and cobbles can wash away most evening scuffs, but scenery and greenery will do a site better. For a lighter side of the city, stretch your getaway sticks down to Tudor Greens on the corner. Just mind how you go, there's always the chance of losing the afternoon clean away to the tick tock of ... to the swing of the sundial and season. 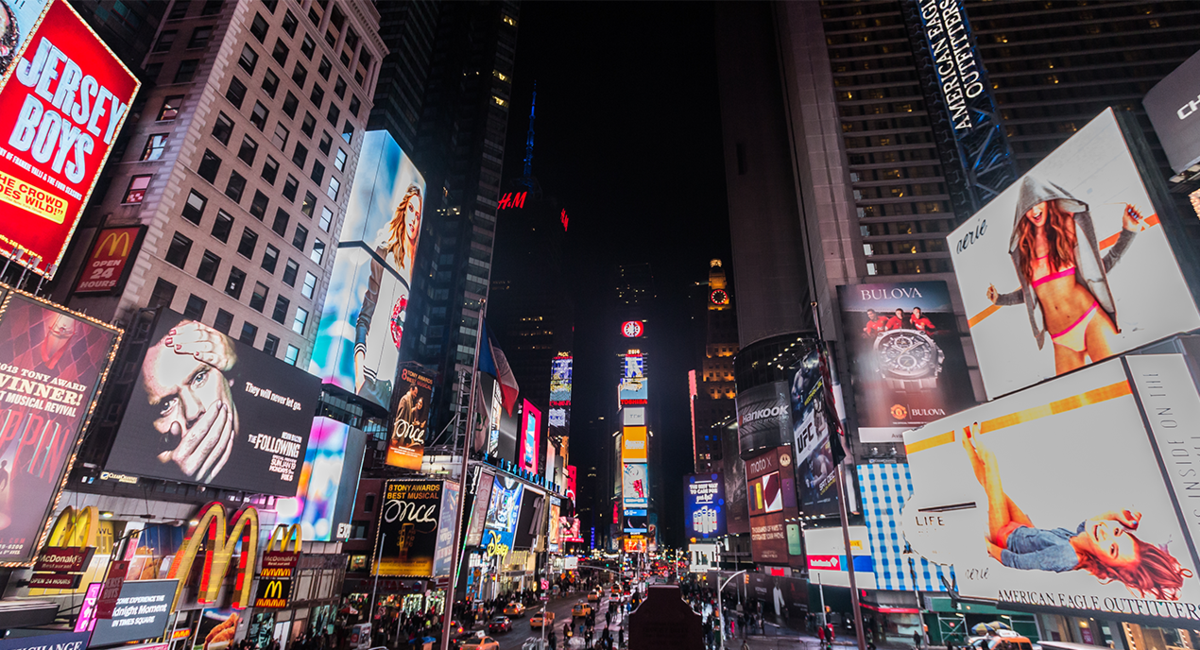 The Essence of Gotham

Belt out your fantasies by witnessing live shows in NYC! Planning ahead is a doddle for guests of Westgate New York Grand Central without splashing out on NYC theater tickets and award-winning Broadway shows. Make tracks towards the theater after banter with your concierge for the latest goss on show times and availability for brilliant NYC Broadways musicals and play. Don’t take a moment to wonder, rather wander to down the cobblestones to Broadway! 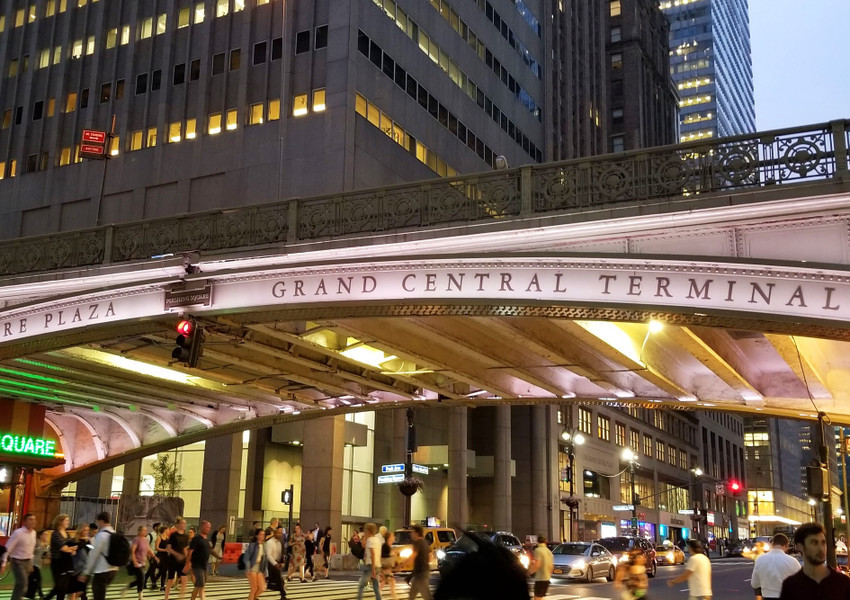 Have an absolute banger gallivanting through the brick and steel maze of New York City! Knowing your way doesn’t need to be a guessing game with our New York City tourist map and additional resources. Shake a leg, make your move, and beat the heat of the game Yankees like to play as a guest of Westgate New York Grand Central. 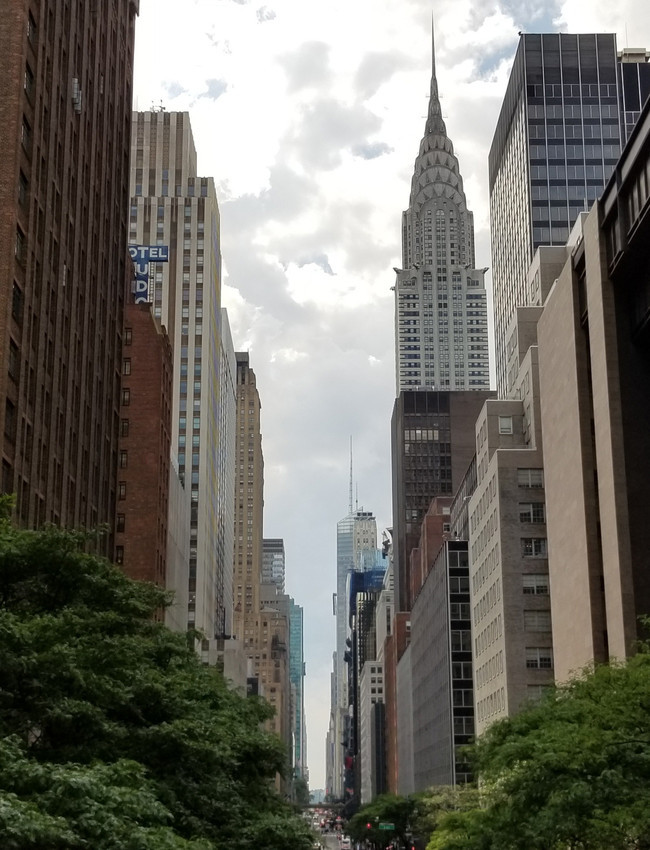 Ride a yellow bug to the end of the grind or use your rugged hocks to discover peachy-keen history mere seconds from Westgate New York Grand Central. Some notable, not-to-be-missed New York City points of interest and landmarks include Central Park, Empire State Building, Statue of Liberty, Brooklyn Bridge, Times Square, Radio City Music Hall, Rockefeller Center, 9/11 Memorial, Broadway, and Fifth Avenue. Our concierge will give you an ‘inside track’ on special events that may be happening during your stay at Westgate New York Grand Central. 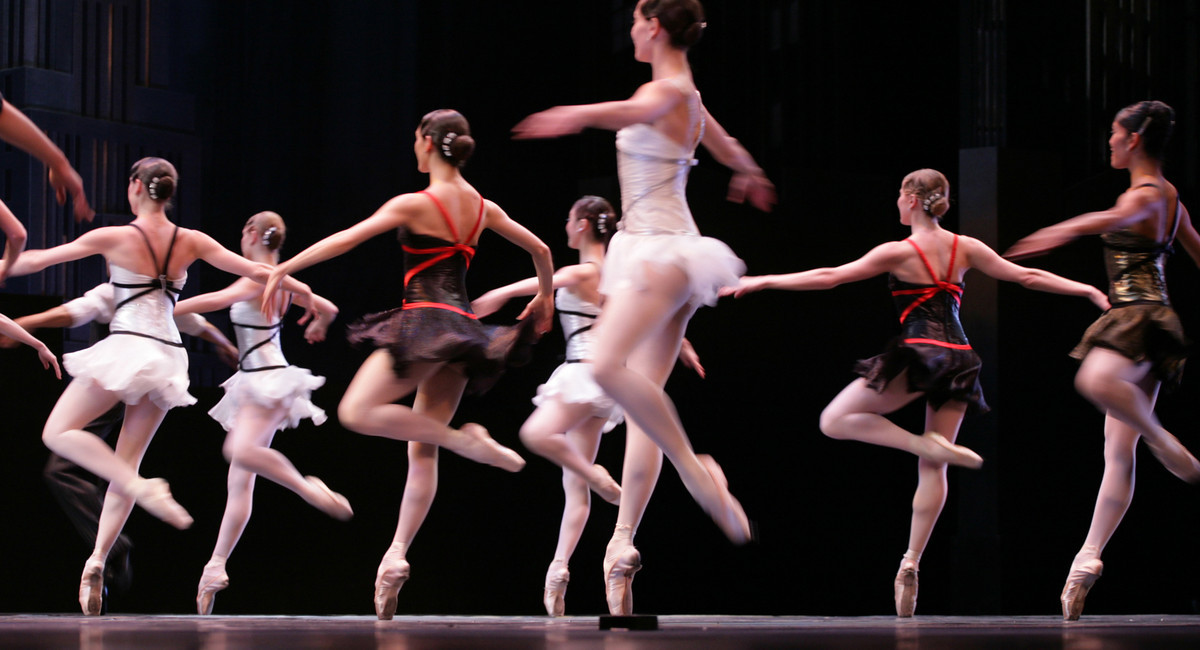 Mastering the art of off the cob haunts and hollers, New York City is high noon for the critically acclaimed New York City Ballet, America’s premier ballet company, and other brilliant opera companies. Experiencing the gallant mysteries and kaleidoscope of New York City performing arts will have you chuffed until the crows call home when you decorate the city with cracking times at Westgate New York Central.

Make tracks to New York City with specials and discounts at Westgate New York Grand Central! Don’t get caught in the ringer of priced-up digs. Opt for the best rates and discounts—Guaranteed! 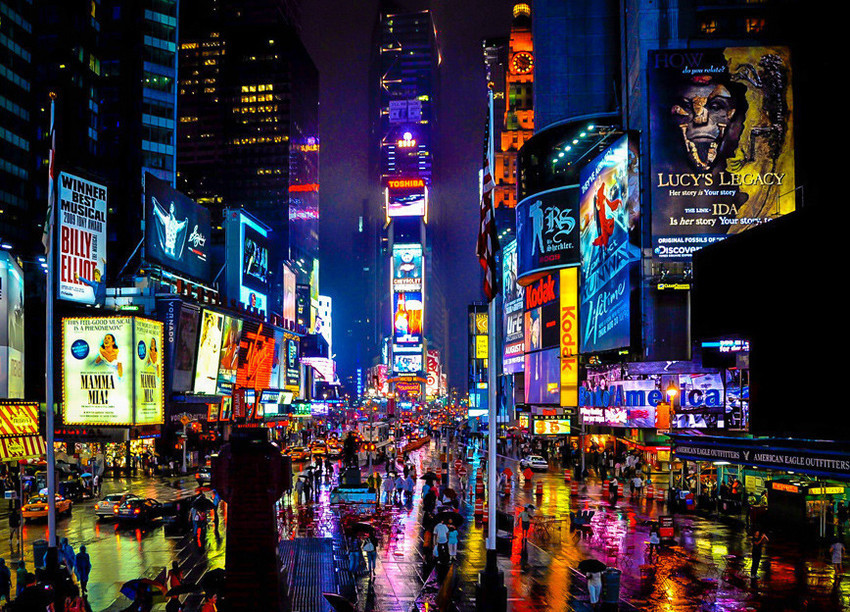 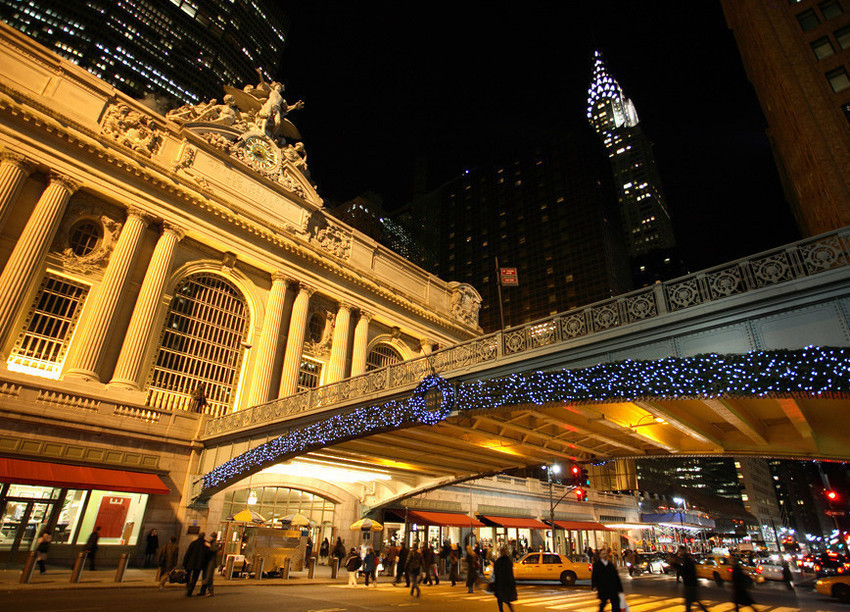