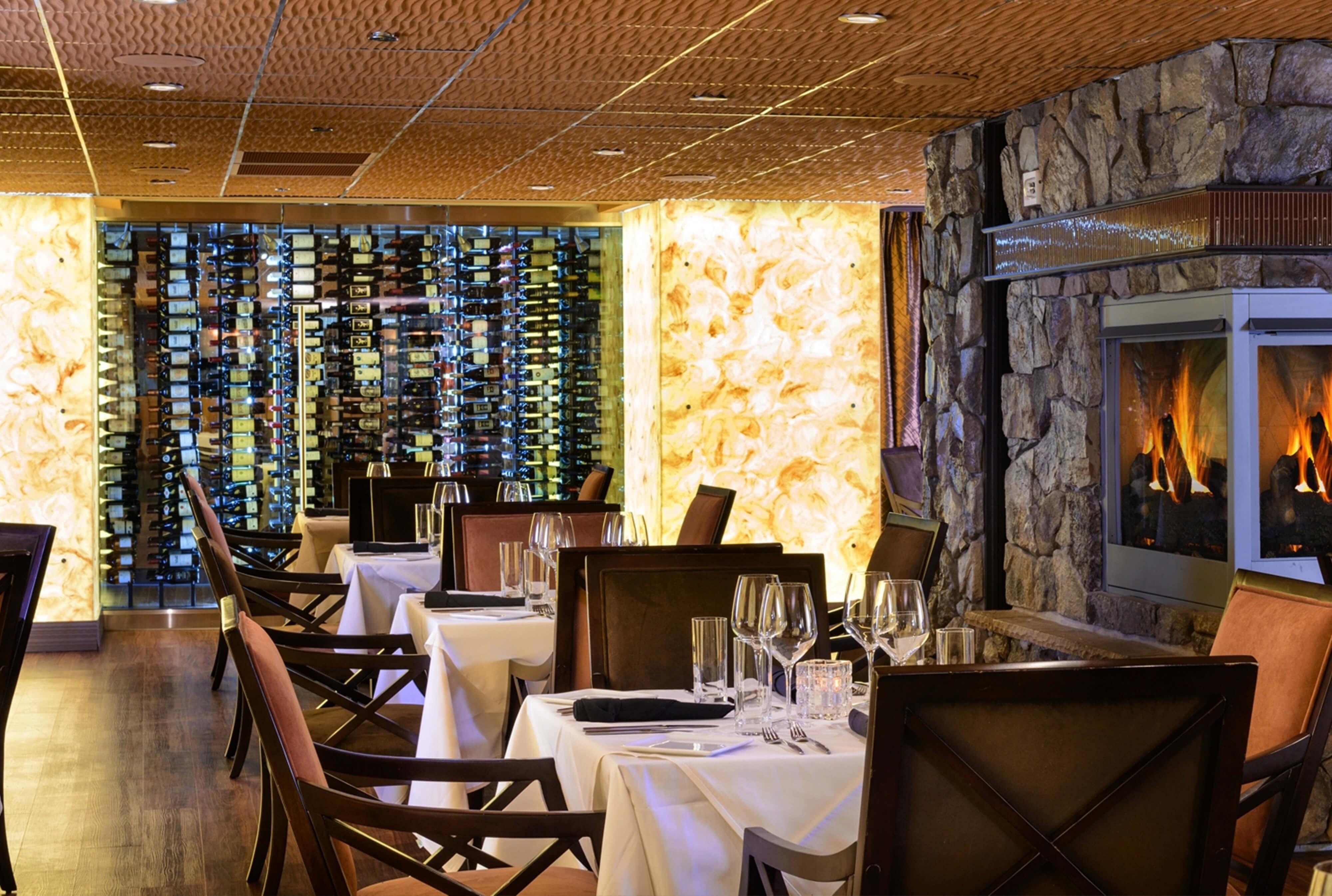 Since its inception in December of 2012, Edge has won many accolades, including being awarded the AAA Four Diamond designation. Edge was recently named one of USA Today's Top Restaurants in Park City, as well as one of Forbes Magazine's Top 12 Steakhouses in the nation. Edge Steakhouse was awarded the Best of State Steakhouse Winner six years in a row, and a five-time Best of State Statue winner. In addition, Edge has received the Wine Spectator Award of Excellence, numerous OpenTable awards and the TripAdvisor Certificate of Excellence. 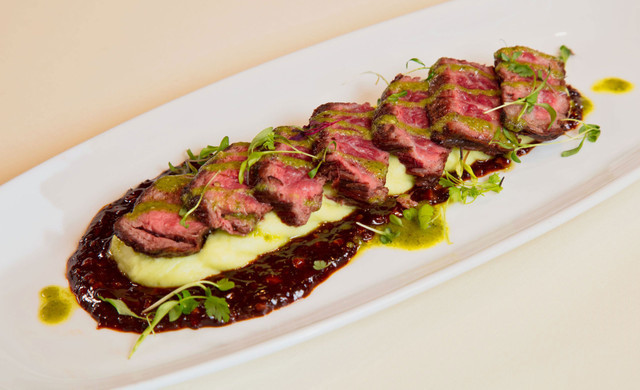 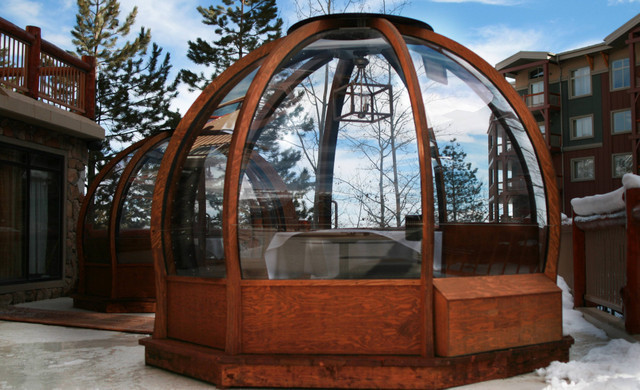 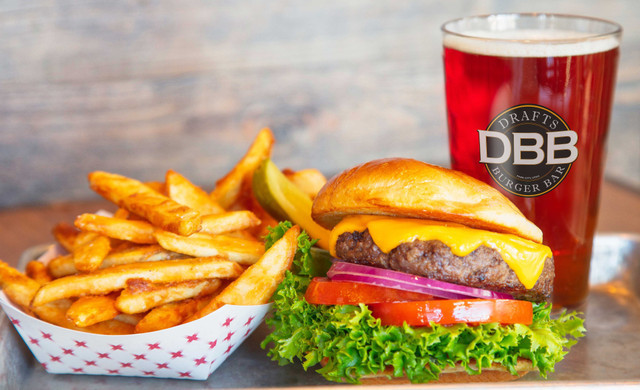