The Aloha Tiki Bar and Restaurant will be closed for renovations January 17 through January 21, 2022. We appreciate your patience.

The History of Cocoa Beach Pier

Cocoa Beach Pier is a favorite destination for Florida locals and tourists that remains a symbol of the unforgettable beach culture in Cocoa Beach FL.

Built in 1962 by local Florida businessman Richard Stottler, the Cocoa Beach Pier (originally known as “Canaveral Pier") is a historical landmark on the legendary Space Coast in Florida. The Pier was built with more than 2.5 miles of boardwalk planks and 270 pilings, and reaches 800 feet into the Atlantic Ocean for an unparalleled view.

Longtime locals remember driving their cars onto the Pier itself when it first opened. People enjoyed the “grandstand seat" offered for viewing Mercury, Apollo and Space Shuttle launches at nearby Cape Canaveral (known as “Cape Kennedy" between 1963 and 1973). The Pier was even visited by famous astronauts like Alan Shepard, the first American in space.

Regardless of the season and changes brought through the years, the Pier has remained a favorite destination for Florida locals and tourists.

Surfing Capital of the East Coast

As Cocoa Beach evolved into the “Surfing Capital of the East Coast," the Pier became an epicenter of surfing activity and drew historic surfing figures like Dick Catri, widely considered the “Godfather of East Coast Surfing," as well as Cocoa Beach native and 11-time world champion Kelly Slater.

The first Easter Surfing Festival was held in 1964. As Cocoa Beach transformed into a surfing mecca, one of the original Ron Jon Surf Shops opened on Cocoa Beach Pier in 1963, later relocating to handle overwhelming crowds.

In the early 1970s, the Pier featured a bustling dance club, Asylum, boasting a lighted dance floor and live music. Many legendary musical acts have played the Pier, including Bachman-Turner Overdrive, The Edgar Winter Group, The Beach Boys, UB40, Ziggy Marley and many others.

In 1983, the Pier underwent a $2 million remodeling and expansion project. In 1984, the Pier changed its name from Canaveral Pier to its present name, Cocoa Beach Pier.

In spring 2014, David Siegel, President and CEO of Westgate Resorts, and his longtime business associate Jim Gissy purchased the Pier from the original owners, the Stottler family. Both men have strong ties to the Central Florida region and are committed to enhancing and strengthening the traditions of Cocoa Beach Pier.

Since 2017, Siegel and Gissy have invested more than $4 million transforming the Pier into a family-friendly, world-class tourist attraction. Along with improving Cocoa Beach Pier, Westgate is renovating their Cocoa Beach Resort (formerly Wakulla Suites a Westgate Resort) and will re-brand under the new name, Westgate Cocoa Beach Resort.

Highlights of the $14 million resort transformation include complete upgrades to all 120 two-bedroom villas, hotel lobby, courtyard and pool. The renovation also includes the construction of a new water park and will showcase best-in-class aquatic attractions, including a 75,375-gallon lazy river. The renovations will be completed summer 2018, with the resort operational during the entire renovation process.

We look forward to sharing lifetime memories with you and your family as you come to Cocoa Beach for sun, sand and fun, with something to do for everyone. 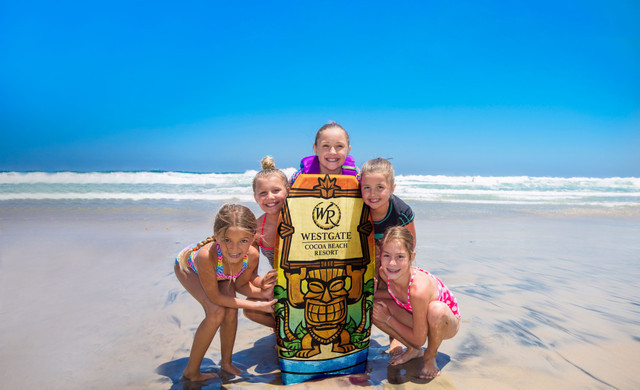 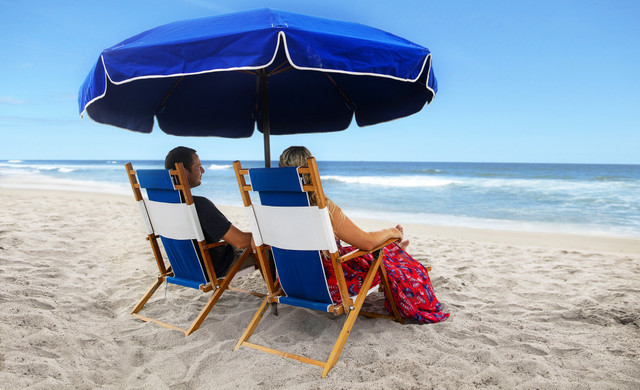 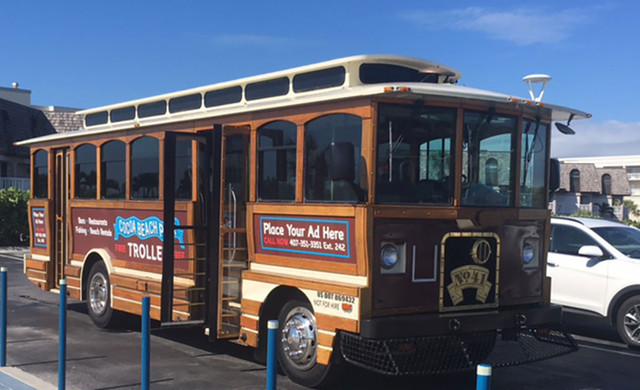