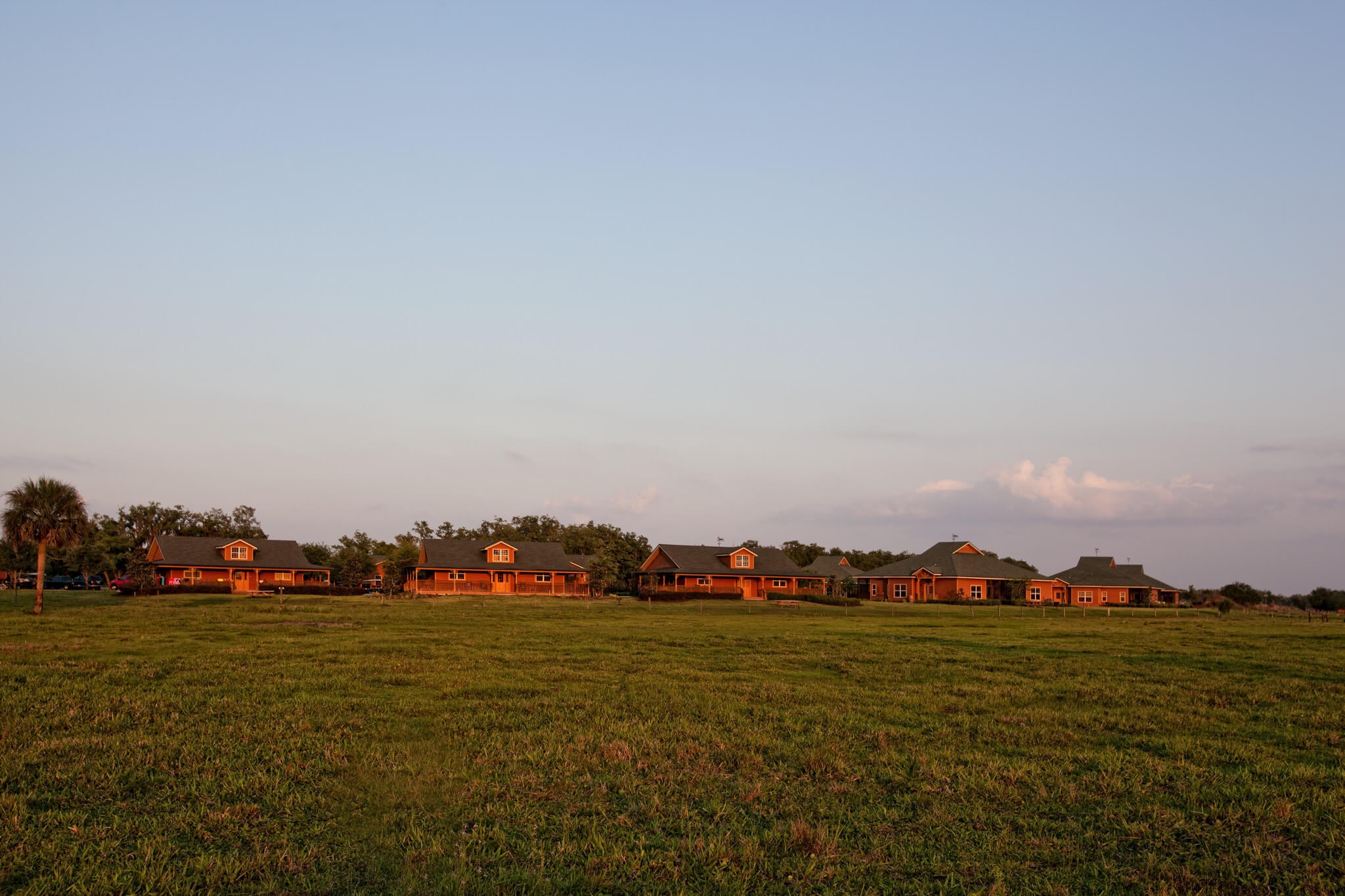 Florida History And The American Cowboy

Just about an hour South of Orlando and its bustling theme parks lies a Florida few tourists ever see – an oasis of paradise in the middle of nowhere and one of the few untouched pieces of Florida wilderness. Images of Florida's rich cowboy history can still be experienced at Westgate River Ranch Resort & Rodeo, an authentic dude ranch where visitors can return to the days of "Old Florida" when the state was home to cowboys and cattle ranchers.

Although it seems hard to believe, Florida actually served as the original birthplace of the American cowboy. Long before cowboys served as symbols of the American West, Seminole Indians, Spanish colonists and American settlers known as "Crackers" herded cattle in Florida. Westgate River Ranch is located on some of the same land that those first Florida cowboys roamed years ago.

In the year 1521, the first cows and horses arrived in North America on the ship of famous Spanish explorer Juan Ponce de Leon as he made his second expedition to the Americas and landed his ship on the Southwest coast of Florida. Ponce de Leon brought with him 25 horses and 50 head of cattle. Within hours of unloading the ship, the group was attacked by the native Calusa Indians, who drove them back to the ship and scattered the cattle and horses into the swamplands of Florida. Ponce de Leon was mortally wounded by a poisoned arrow and died shortly after returning to Havana, Cuba.

In 1565, Spanish explorers under the leadership of Pedro Menendez de Aviles founded the settlement of St. Augustine in Northeast Florida, bringing with them more cattle, horses and pigs, as well as oranges and fruit trees from Spain. From the early days of the Spanish settlements in Florida, stray cattle and horses would become wild and mix and breed with the first cows that had originally escaped in 1521. The wild cattle and horse herds grew into the thousands by the mid-1600s. The first account in American history of a clash between Indians and cowboys occurred in 1647 when native Florida Indians attacked Spanish ranchers and raided their cattle herds – once again scattering even more cattle into the swamplands of Florida.

In the early 1700s, American settlers began migrating to Florida out of the Carolinas and Georgia. These early settlers quickly took advantage of the wild cattle roaming the state. They often were called "cow catchers" because they would capture the wild cattle and build herds from them that they would drive to the seaports of Florida and sell to the Spanish that were sailing in from Cuba and Puerto Rico. The cattle would be taken back to Cuba and Puerto Rico to stock the ranches of the Spanish islands and be used as a food source.

These first American cowboys eventually became known as "cracker cowboys" and the Spanish cattle and horses that they made their living with were called "cracker horses" and "cracker cattle." The phrase "cracker" came from the crack of the 10- to 12-foot-long leather bullwhips they used to drive the herds across the marshes and woodlands of Florida. The cracker cowboys lived and worked under very harsh conditions. When famous American painter, sculptor and writer Frederic Remington first arrived in Florida in 1895 he referred to the cracker cowboys as "wild-looking individuals" riding "emaciated Texas ponies" but the hard-working cowboys soon earned his respect and he painted a series of illustrations of them for Harper's magazine.

Kicco and the Evolution of River Ranch

The area that became known as River Ranch once served as a stopping point along the trail for the cracker cowboys during their cattle drives across the state. They would meet each other here at certain times of the year and bring together the small herds of wild cattle that they had caught into one large herd. By doing that they could help each other get those cattle to market. History has recorded some of the early day cattle drives as having 1,000 and up to 2,000 head of cattle on a single drive. Since Florida was an open range without any fenced pastures, cattle rustling was rather prevalent throughout the state. In 1861, the State of Florida divided Hillsborough County into Eastern and Western halves – the Eastern half was named Polk in honor of James Knox Polk, the 11th President of the United States. River Ranch lies near the Eastern border of Polk County. Florida became a chief supplier of cattle to the Confederacy during the Civil War between 1861 and 1865.

Located just a few miles South of River Ranch is the location on the Kissimmee River of a former town that was known as Kicco (pronounced "kiss-oh"), which stood for "Kissimmee Island Cattle Company."The town grew from the need of the local traffic coming through the area that at the time was either by horseback or by a steam-powered paddleboat along the river. The boats would receive wood to burn in their boilers to make steam and the cowboys would get supplies that were brought in by the boats taking goods from Lake Okeechobee up the Kissimmee River all the way to St. Augustine by connecting to the St. Johns River that flows North up the state of Florida.

The headwaters of the St. Johns River, which is one of only three rivers in the world that flows North, begin just 50 miles East of River Ranch. Kicco served as a thriving company town from 1915 to the late 1920s. The town featured numerous residences, a steamboat landing, school, bunkhouse, mess hall, ice house, company store, and even a few saloons and dance halls. The town faded away in the early 1930s as roads were built and transportation of goods moved from the river waterways to trains and roadways. The original town site now serves as a conservation and recreation area run jointly by the Florida Fish and Wildlife Conservation Commission and the South Florida Water Management District. Today, visitors to Westgate River Ranch can take an old-fashioned hayride excursion into the 7,000-acre KICCO Wildlife Management Area. The abundant wildlife in the area includes white-tailed deer, alligators, bald eagles, wild turkeys, hawks, feral hogs, sandhill cranes and wading birds. In addition, the threatened crested caracara has been observed in the area.

River Ranch was originally built in the 1960s by Gulf American Corp. (GAC), then one of the largest land developers in the state, as the centerpiece of a huge proposed development in the area called "River Ranch Acres." By 1971, the property featured a large motel, Western-style saloon and café, swimming pool, airstrip, rodeo and trap & skeet range. In 1976, the All American Corp. purchased River Ranch from GAC and sold the development to a group of Ohio developers in 1980. In 1986, that group sold River Ranch Resort to Outdoor Resorts. In 2001, Westgate Resorts purchased River Ranch and Westgate River Ranch reopened its doors the following year.