Calling all football fans. Get ready for another chance to place your bets and win $$ in this year’s football season. The Supercontest Reboot is separate from the original supercontest and anyone can enter. This contest is returning for its second year for weeks 9-17 only and gives everyone another opportunity for cash & glory!

Don't live in the state of Nevada? No worries! You can still enter the biggest pro football handicapping contest in the world! Out of state registrants may select a local proxy* to place their weekly SuperContest® selections. 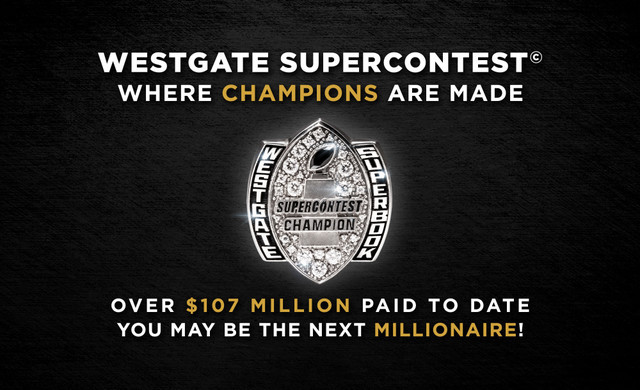 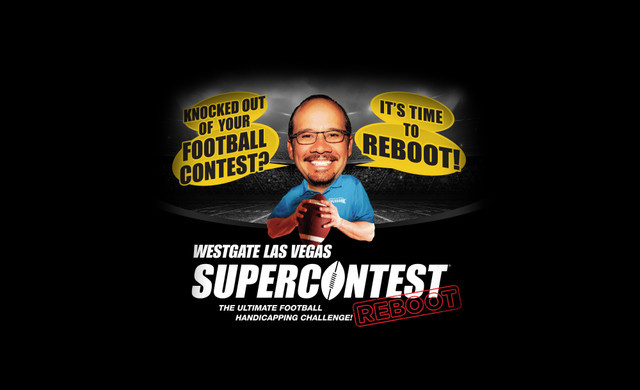 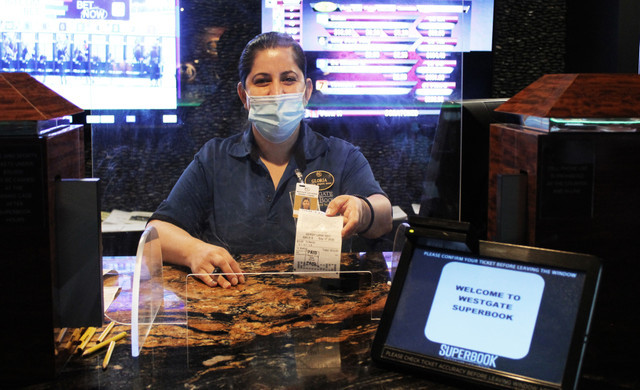 Check back during the season for the Weekly Card, Weekly Selections, Overall Standings, and Prize Payouts.

Below are the downloadable documents for SuperContest® Reboot, including updated rules for 2020. 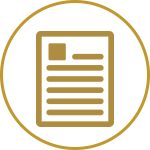 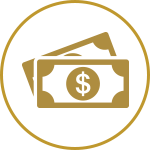