NEW YORK, NY: July 29, 2021 – Award-winning director and filmmaker Michael Gier is producing a new documentary titled “Healing the Heroes of 9-11,” to share life-saving information with veterans and first responders battling Post-Traumatic Stress Disorder (PTSD). The short film will highlight the important research behind the Trauma Resiliency Protocol (TRP) and is set to be released on September 11, 2021 to honor the 20th anniversary of September 11th.

Gier Productions is producing the documentary in conjunction with 22Zero, a nonprofit organization that has helped thousands of military veterans and first responders struggling with PTSD and acute stress post-service. Dan Jarvis, CEO of 22Zero, is a veteran of the wars in Iraq and Afghanistan and a retired Deputy Sheriff who battled PTSD for many years. Jarvis discovered life-altering treatments to support his own recovery and is now on a mission to restore the lives and mental health of America’s service members and first responders. 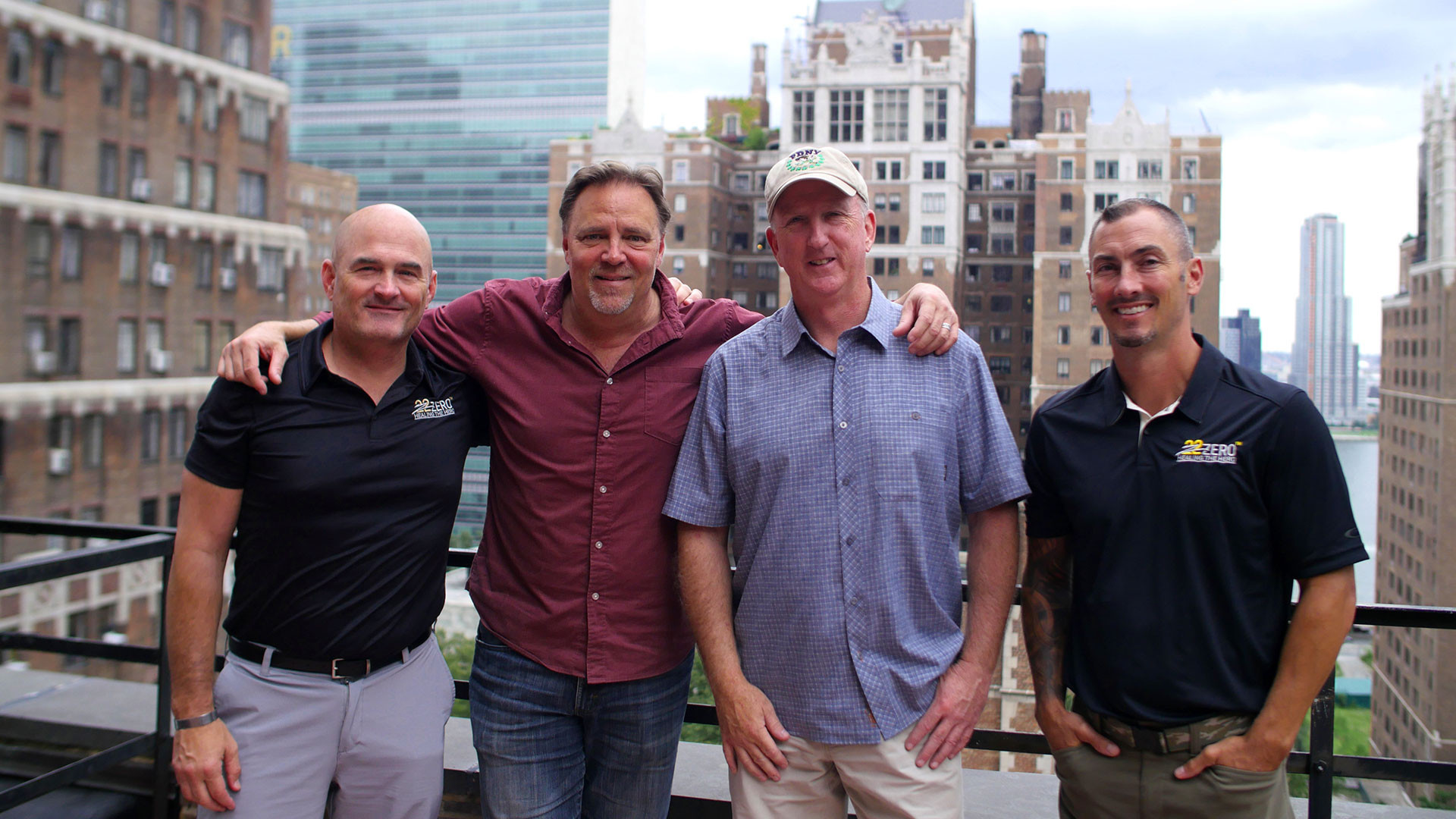 Gier’s last award-winning documentary, released March 2021, “Wounded Heroes,” details the many successful treatments available to veterans and first responders without the use of prescription drugs. The new film will feature 9-11 first responders that have battled PTSD over the last 20 years, then follow-up with them after their experience with TRP.

Continuing Westgate’s tradition of involvement in projects that provide assistance to veterans and first responders, Westgate is supporting “Healing the Heroes of 9-11” by donating hotel rooms and other support to the film’s production. Westgate, which is owned by a Veteran and has a long history of supporting military causes, has provided more than 25,000 free nights to eligible active duty and veteran military personnel and their families over the past seven years.

“Healing the Heroes of 9-11” will be available online at no cost.