LAS VEGAS, NV – April 19, 2022 – Back by popular demand and after multiple sold-out shows this past February, the legendary funk group Kool & The Gang returns to the stage at Westgate Las Vegas Resort & Casino for an exclusive two-night concert event.

If you missed out on the first round of shows, now is your chance to see Kool & The Gang live in Las Vegas! The music legends are promoting their latest album, Perfect Union, which was released in August 2021 featuring their new single “Pursuit of Happiness.” 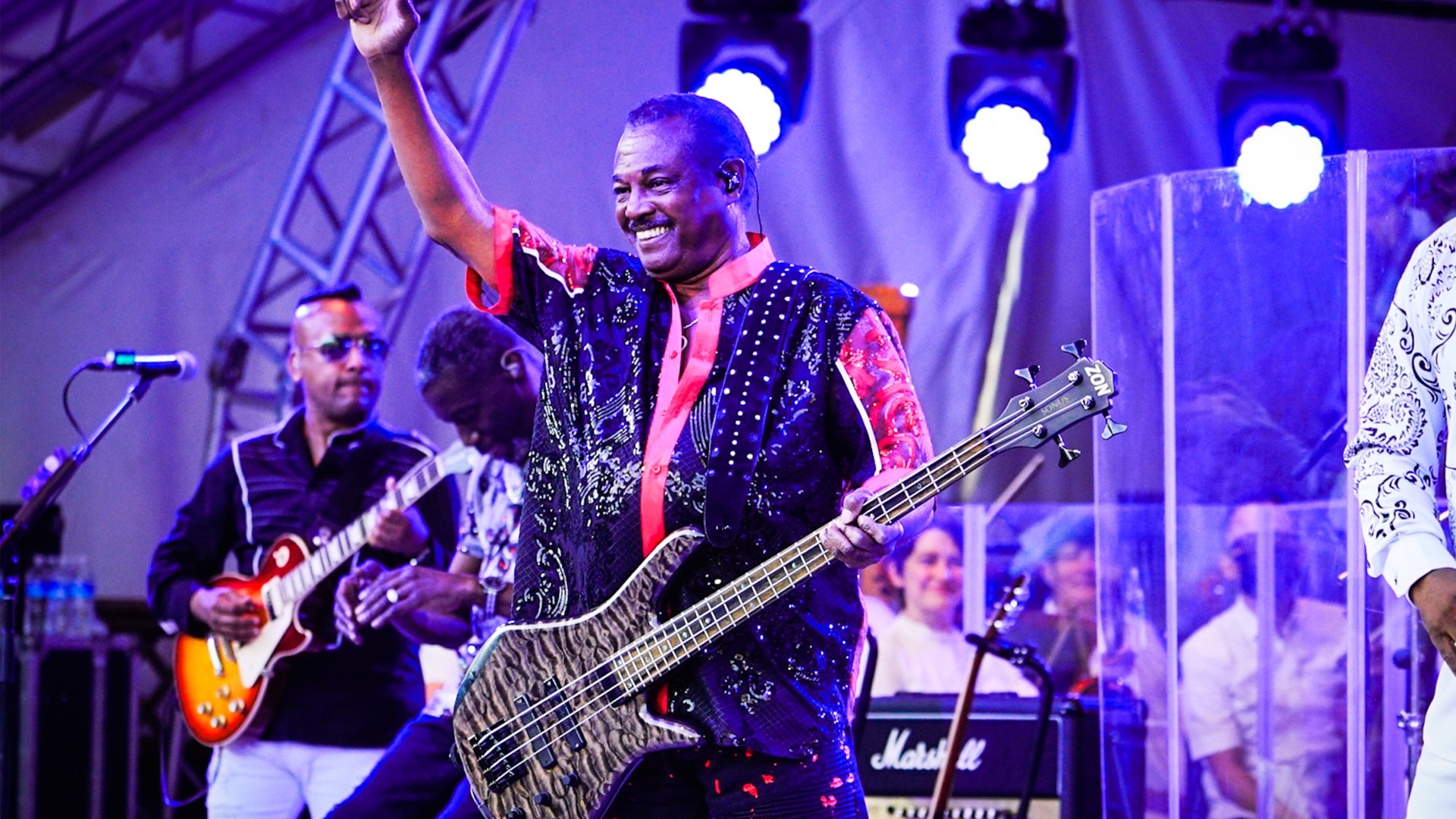 With iconic songs like “Celebration,” recently added to the Library of Congress’ National Recording Registry, and hits like “Jungle Boogie,” “Get Down On It” and “Open Sesame,” which was featured as part of the Saturday Night Fever soundtrack, Kool & The Gang continues to electrify the stage with its ever-popular take on musical genres, ranging between funk, soul, jazz, R&B and rock.

Don’t miss out! Be a part of a night of music history from a band whose sound has resonated through generations, debuting all the way back to 1969.

ABOUT KOOL & THE GANG:

According to the group’s official website, Kool & The Gang has been performing continuously longer than any R&B group in history, officially debuting in 1969, with their hit songs being featured prominently for decades, in cinema and other pop culture milestones, worldwide.

Throughout the years, the group has also been honored with a star on the Hollywood Walk of Fame and been inducted into the Songwriters Hall of Fame, among other achievements.

For more information about Kool & The Gang, visit the group’s official website.