6 Reasons Why Timeshare is the Original Sharing Economy

6 Reasons Why Timeshare is the Original Sharing Economy

“There exists not just the commercial economy, which meters access on the simple metric of price, but also a sharing economy, where access to culture is regulated not by price, but by a complex set of social relations.” - Harvard Professor Lawrence Lessig, credited with coining the term in 2008

“In the future, we may own much less and share much more.” – Bernard Marr, “The Sharing Economy,” Forbes

Although it’s rather trendy these days to think of online marketplaces like eBay, ride-sharing services like Uber or Lyft, grocery delivery systems like Instacart and peer-to-peer accommodation services such as Airbnb as so-called trailblazers in the sharing economy, the simple truth is that vacation ownership through timeshare actually paved the way for the explosive growth of this innovative economic model many years ago and has continuously perfected it ever since. In fact, the sharing economy has always served as the foundation of the entire vacation ownership model since its early beginnings. According to the American Resort Development Association (ARDA), “Not only was the timeshare industry the first but it also remains the best shared economy product in the hospitality industry … [Timeshare resorts] pride themselves on providing guests the highest quality services and luxurious amenities.”

Not only is vacation ownership the original sharing economy, but it offers much greater benefits than other shared economy products in the hospitality industry. For example, Airbnb, Uber and other upstart peer-to-peer services often offer little or nothing in the way of quality standards and/or customer service (details of “horror stories” involving these peer-to-peer services abound on the Internet!). In contrast, vacation ownership offers the advantages of an established product that follows strict quality standards and boasts access to premier vacation destinations featuring spacious accommodations and world-class amenities, as well as the endless possibilities for international travel presented by vacation exchange.

What Exactly is The Sharing Economy and How Big Is It?

Before we do a full-frontal, social-spelunk into the origins of the sharing economy, it's a good pause point to refresh our understanding of this mystical, new, emergent economic trend. Pinpointing an exact definition of the sharing economy is elusive due to its widespread application, but in its simplest terms it refers to “the use of technology to facilitate the exchanged access of goods or services between two or more parties,” according to The Balance Small Business. Therefore, at its very essence, the sharing economy serves as a hybrid market model of peer-to-peer exchange. Other terms frequently associated with the sharing economy include “peer-to-peer economy,” “collaborative economy,” “collaborative consumption,” “gig economy,” “crowdfunding,” “crowdsourcing,” “cobranding” and “uberization,” among others. In any case, the sharing economy has evolved into one of the fastest growing business trends in history. According to a recent study by PricewaterhouseCoopers (PwC), the global sharing economy (encompassing the components of travel, car sharing, finance, staffing and streaming) is forecast to grow from $15 billion today to $335 billion by 2025. Nearly one-fifth of American consumers (44.8 million) currently partake in some type of sharing economic activity and that number is projected to increase to 86.5 million by 2021. Since 2010, venture capitalists have poured more than $24 billion into the sharing economy market, according to the Henderson Group.

Although the sharing model is by no means a new concept, the sharing economy has splintered off in many different directions over the past decade due to the accessibility of digital technology, the desire to achieve a more democratized marketplace, the development of creative money-saving strategies following the Great Recession of 2008, and other social and economic factors. According to the World Economic Forum, “‘Access over ownership’ is a shift that has taken root, as digital and mobile technologies make it ever easier to access goods and services on-demand. It is no longer a millennial preference, but a part of modern society.” Here are six reasons why vacation ownership led the way and should be considered the original sharing economy: 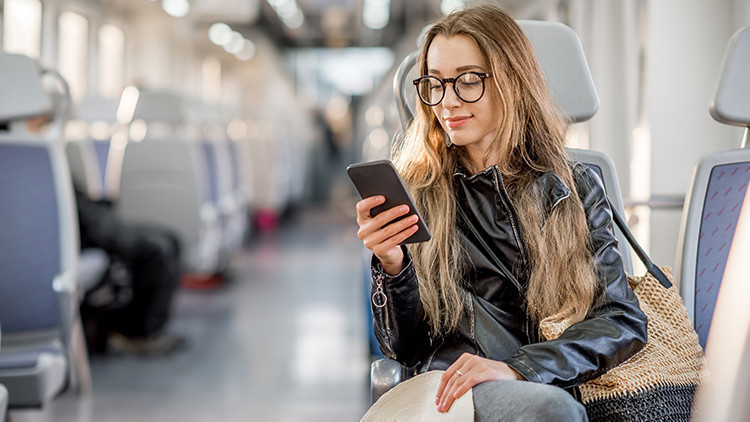 1 | Collaborative Consumption | An important component to the sharing economy (and to vacation ownership in general) is the concept of “collaborative consumption,” in which a number of people in a community engage in beneficial transactions in which participants mutualize access to products or services. The phenomenon stems from the increasing desire of consumers to disrupt traditional business models and take control of their consumption as opposed to being “passive ‘victims’ of hyperconsumption,” as described in the 2011 book, What’s Mine Is Yours: How Collaborative Consumption is Changing the Way We Live. In fact, collaborative consumption was named one of TIME magazine’s 10 ideas that will change the world: “[S]haring and renting more stuff means producing and wasting less stuff, which is good for the planet and even better for one’s self-image.” 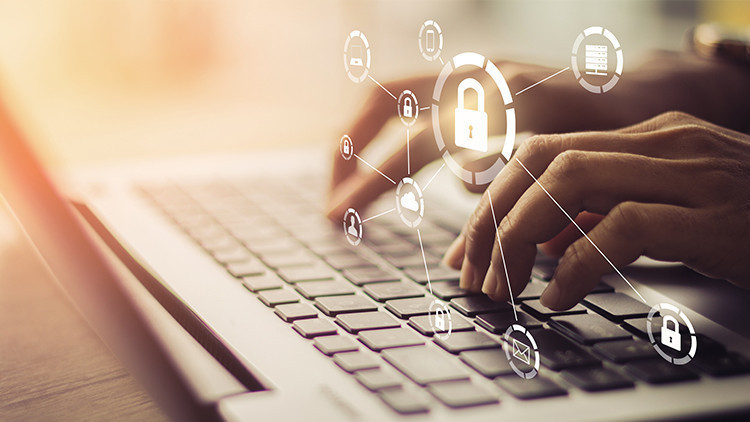 2 | Increased Access | The sharing economy encompasses the concept of increased access through fractional ownership, which has always been one of the key tenets of vacation ownership. The key word here is “access.” Fractional ownership offers individuals of all economic backgrounds access to the flexibility and cost savings of vacation ownership, along with the opportunity for new and exciting travel adventures each and every year. In fact, the Harvard Business Review has suggested that the correct descriptor for the sharing economy in the broad sense of the term is “access economy.” But that’s the whole point isn’t it? Timeshare began from a premise that fractional ownership would actually increase overall accessibility and consumption of services (in this case, vacations) that would otherwise be to much of a cost-sink for most families to ‘wholly own and consume’, thereby keeping things more affordable and more enjoyable over time. Chalk one up for the origins of increased access to goods and services (in this case, travel) that we often take for granted, nearly 40 years before the inception of mobile platforms and applications designed to do the same thing digitally, with small bits of consumable goods! 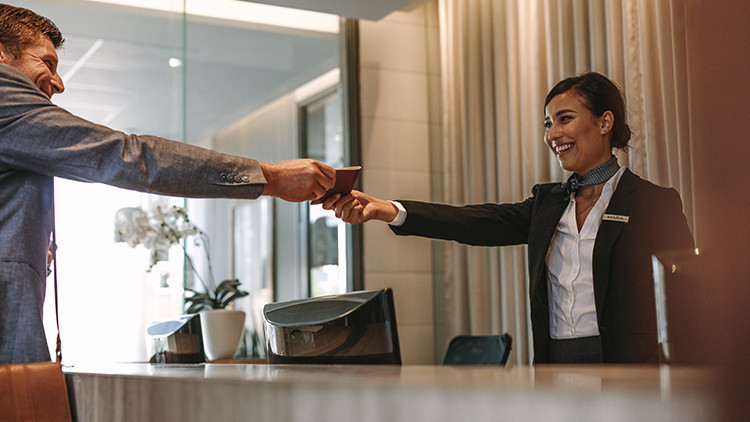 3 | Peer-To-Peer Freedom, But Centralized Security | Vacation ownership brings together all the best aspects of being able to enjoy cooperative relationships with leading travel and vacation exchange companies such as RCI and Interval International, while safeguarding owners of the shared consumable against the pitfalls that other sharing economy networks have yet to figure out. For example, we’ve all heard horror stories about Airbnb users who have discovered their “hosts” were actually scam artists, thieves and/or convicted felons. There also have been reports of Airbnb guests getting assaulted, discovering hidden cameras in bedrooms and facing various forms of discrimination, among other disturbing tales. A recent survey among Airbnb users has listed the most common causes of horror stories as: “host cancels stay,” “scams,” “unsafe conditions,” “not as described,” “fake listings/reviews” and “discrimination.” In addition, a study conducted by Hotel New Now revealed that more than 67 percent of travelers “don’t trust renting a room in someone else’s home.” Likewise, peer-to-peer transportation providers such as Uber still struggle with such issues as threats and assaults by drivers, reckless driving, theft and discrimination. In contrast, vacation ownership through a reputable developer starts with the premise that the total consumer experience (including safety and security) is the desired goal – bringing a much deeper, richer, safer and more well-defined, consistent experience to shared ownership in resort destinations than an unsafeguarded peer-to-peer transaction, while still bringing with it all the benefits of peer-to-peer exchange. 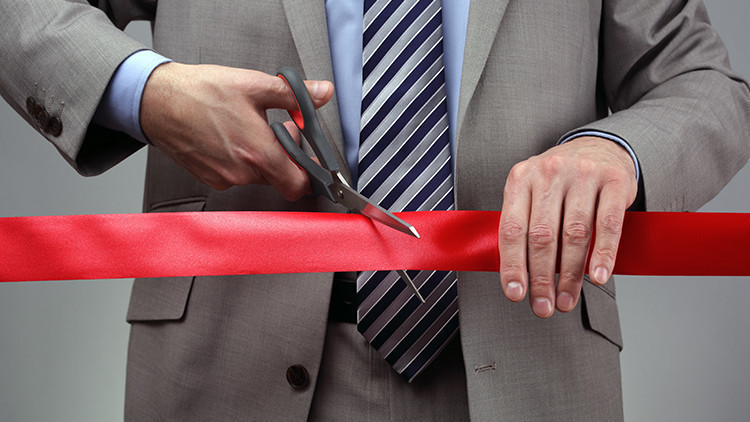 4 | A Movement for Freedom Against Regulation | Just like other sharing economy models that have opened up new ways of thinking in the realm of crowdsourcing (while circumventing many traditional regulations that tend to raise costs), vacation ownership started out by re-thinking what it really meant to own property and how that could be achieved in a way that prevented over-regulation from keeping that dream beyond reach for most people. According to the World Economic Forum (WEF), “Gradually, cities are learning that the sharing economy requires them to be proactive, in terms of both appropriate regulation and the harnessing of local economic development.” Although no city has yet developed a fully integrated strategy, “some cities have banded together and issued a declaration of common principles and commitments for sharing cities,” according to WEF. And the truth is that, over-regulation (in its many forms) has been a negative force over the years in presenting a prohibitive barrier to leisure travel, especially for larger parties of four or more traveling in family units. And even if the regulation isn’t government sanctioned (such as state, local and municipal fees that often aggregate around hotel bills like so much hidden cost-weight), much of the regulation has been built into self-imposed fee structures at more traditional vacation rental businesses, thereby making timeshare’s cost a more efficient way of enjoying a trip. 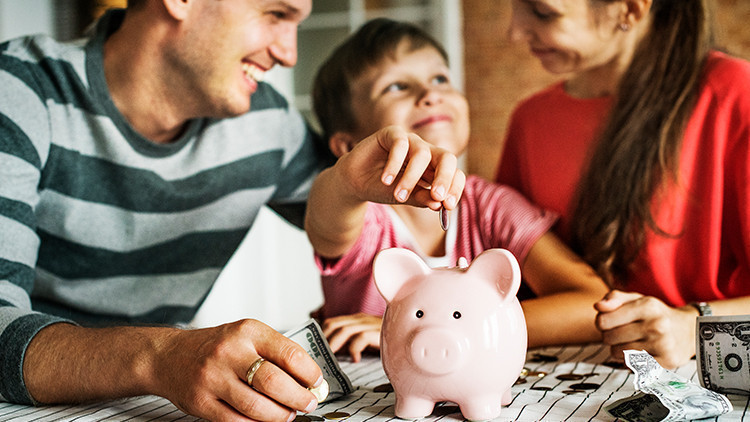 5 | Flattening The Overall Cost of Stays | Just like any other network of sharing economy users, vacation ownership and timeshare satisfies the leisure travel demands of consumers while providing an arguably better user experience than traditional means. The corollary to this is when you take a look at the impact of ride-sharing services in New York City where there are currently 4.5 times more Uber drivers than yellow cabs. In addition to bringing a true sharing economy model to supply the demand for transportation in NYC, the sharing economy also has helped keep entry barriers into this market much more reasonable. For instance, it has caused the price of owning a taxi cab in the Big Apple drop from $1 million in 2015 to less than $200,000 today. Similarly, vacation ownership creates and maintains a consistent counterweight against short-term rates and stay fees at hotels and Airbnb models, without which rate escalation would be left largely unchecked by the market. By flattening out the cost of stays over a lifetime of vacation ownership, timeshare lessens the cost of individual vacation days, keeps average daily rates within acceptable and competitive margins, and acts as a sort of “market maker” for leisure travel, by which many other vacation companies set their marker (sort of like a pawn shop will look on eBay first to understand how to determine value in an item). In short, vacation ownership keeps the market fair, while allowing owners a way to pay for future vacations at today’s prices. 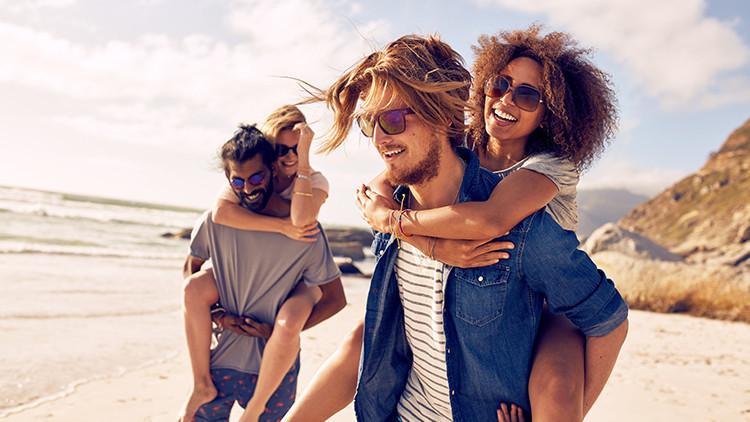 6 | Adopted by Younger Consumers | In its profile of the sharing economy, TIME states that “it’s the young who are leading the way toward a different form of consumption, a collaborative consumption: renting, lending and even sharing goods instead of buying them.” According to ARDA, “As the market opportunity for new buyers shifts to younger Millennials, it may be time to capitalize on what they already know and embrace: the sharing economy.” In fact, it’s a common-held misperception that retirees make up the largest group of timeshare owners, when in reality only 19 percent of timeshare owners are retired, while 67 percent hold a fulltime job or are self-employed. Millennials in specific are very receptive to vacation ownership since they are not only already open to the tenets of the sharing economy, but are also tech-savvy, travel more than previous generations and seek out opportunities for authentic experiences. Numbering more than 83 million, Millennials have overtaken Baby Boomers as the largest living generation in the United States and make up 30 percent of new timeshare owners, according to ARDA. This, coupled with all of the other key aspects that drive consumers to engage in the sharing economy, is certainly a demographic indicator, that the time-sharing economy is as strong today, as it was when it kicked off the original sharing economy nearly 40 years ago.

Like what you're reading? Learn more about timeshare vacations, discover secret timeshare promotions, check out our Orlando Disney packages, and our amazing timeshare presentations at these links on our 2019 travel blog! 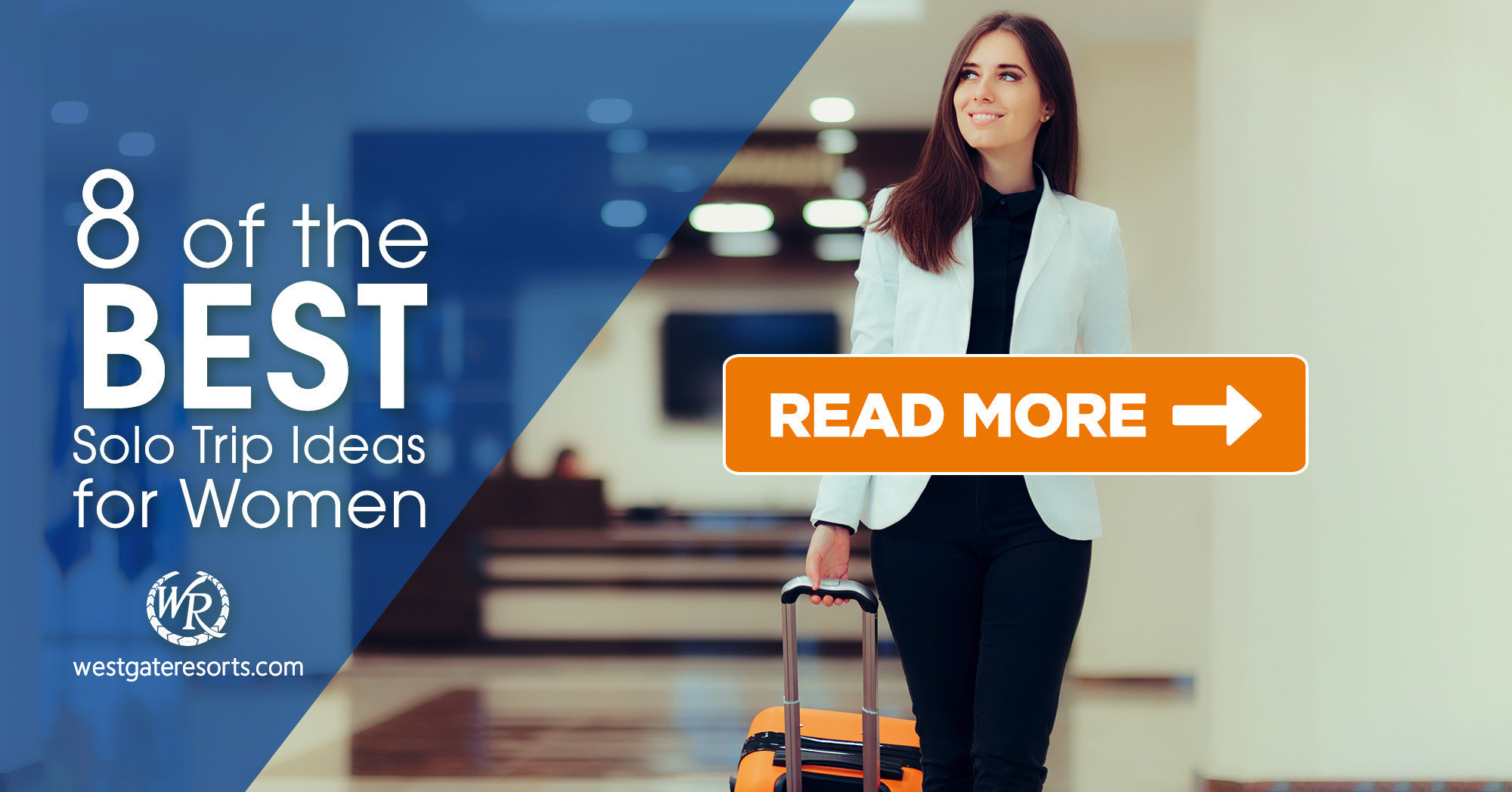