“The winner ain't the one with the fastest car; it's the one who refuses to lose.” – Dale Earnhardt

In just over a week, diehard NASCAR fans will start descending upon the legendary Daytona International Speedway in Daytona Beach, Florida, for 2017 Speedweeks, which culminates with “The Great American Race” itself – the 59th edition of the fabled Daytona 500 on Sunday, February 26. The Daytona 500 serves as the official beginning of the 2017 Monster Energy NASCAR Cup Series. Highlights of 2017 Speedweeks include the Advance Auto Parts Clash (February 18), Daytona 500 Qualifying by Kroger (February 19), Can-Am Duel (February 23), NextEra Energy Resources 250 (February 24), PowerShares QQQ 300 (February 25) and Daytona 500 (February 26), which will be contested over 200 laps on the 2.5-mile superspeedway. The Daytona 500 will be broadcast on Fox starting at 2 PM EST and can also be viewed on the FoxSportsGO app. 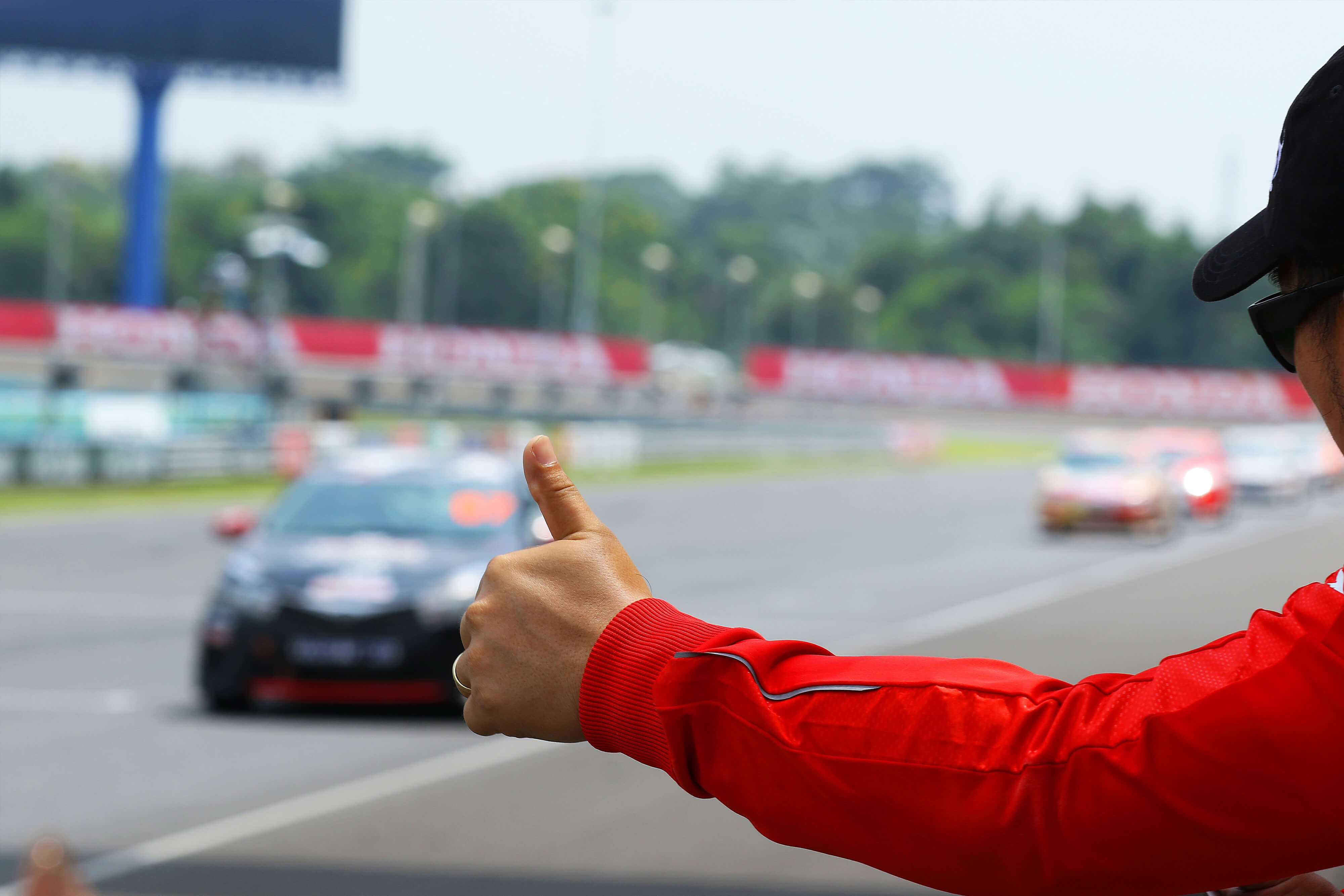 The Daytona 500 pre-race show will feature the talents of multi-Platinum trio Lady Antebellum. In addition, the pre-race UNOH Fanzone will offer driver appearances, autograph sessions, pre-race access, live entertainment and more. Actor Owen Wilson (Wedding Crashers), the voice of the animated character “Lightning McQueen” in Disney•Pixar’s upcoming movie Cars 3, will serve as Daytona 500 Grand Marshal. NFL great LaDainian Tomlinson, who was recently elected into the Pro Football Hall of Fame, has been selected as Honorary Starter for the Daytona 500 – “The Super Bowl of Stock Car Racing!” 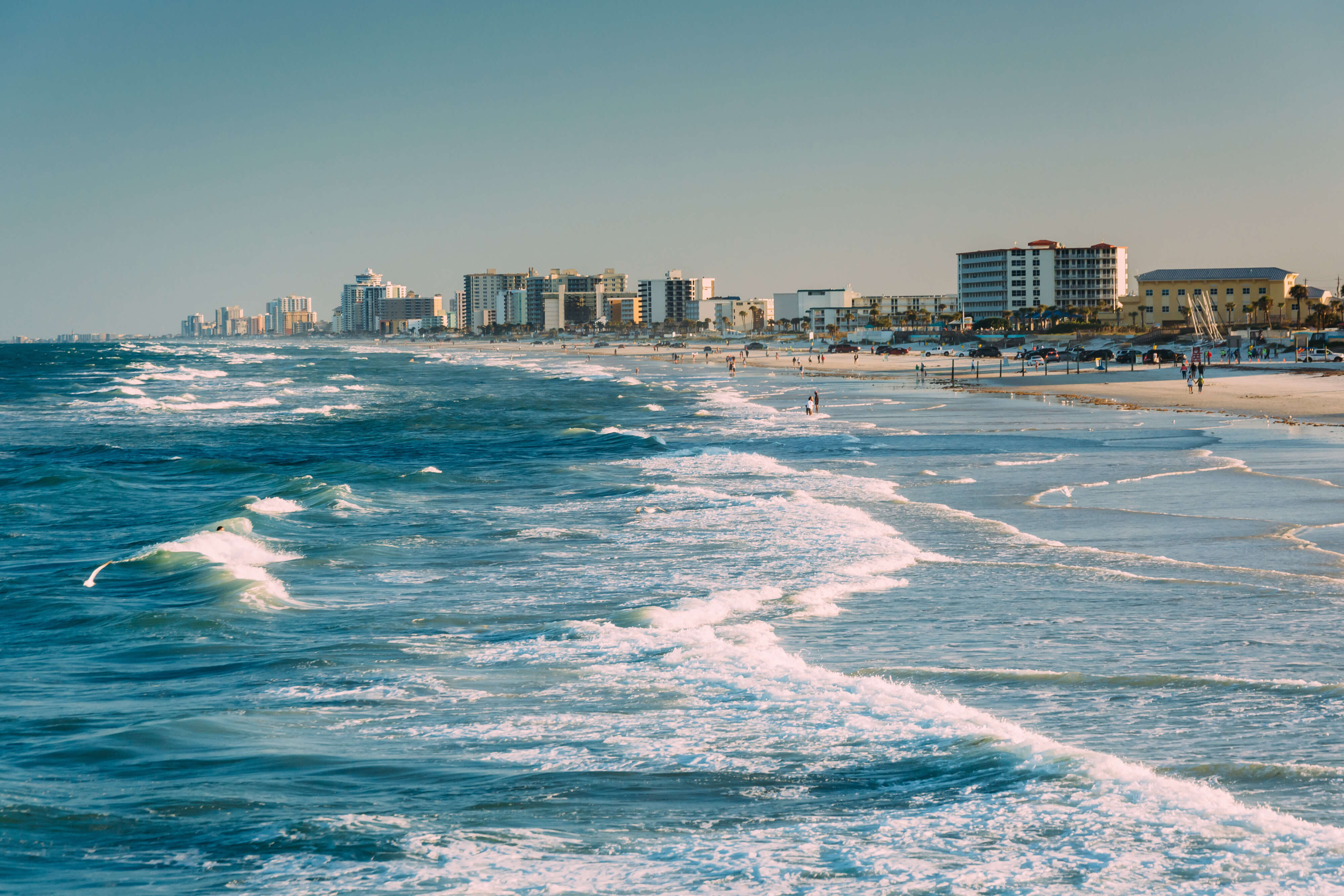