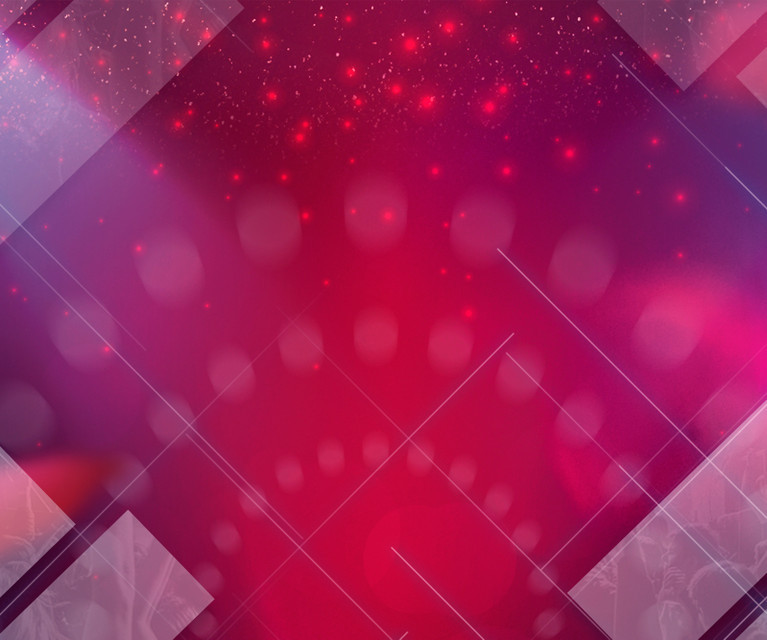 Staring Leo Dan, Shaila Durcal, King Clave, Lost Pasteles Verdes and Los CadettsdeLinares. Experience a night of love and serenades as the Argentine legend Leo Dan performs some of his greatest classics along with a variety of other artists! This 3 hour show will fill your heart with love and make this night one to remember!

The Argentine singer-songwriter is enjoying a renewed career as his all-star album "Celebrando una Leyenda" continues delighting fans that includes his mega his since 50+B40 years ago "Te He Prometido" (I've Promised You). It is this romantic ballad "Te He Prometido" that through the years has been a fan favorite and recently is finding more admirers around the world after the Oscar-nominated director Alfonso Cuarón personally wanted to include it in his film Roma, which recently received 10 Academy Award nominations.

"It's suddenly like the whole world is listening and watching," Dan says. "It's been a song that's getting more attention because of the film and all these digital platforms. When I saw the Golden Globes I couldn't believe this song in Spanish was getting so much attention."Leo Dan is currently touring in the U.S., with "La Caravana del Amor". Besides “Te he prometido”, greatest hits like “Esa Pared”, “Toquen Mariachis canten”, “Celia” and many more, are part of his repertoire of "La Caravana del Amor".

Ticket Prices: starting at $25 (plus taxes and fees)