ORLANDO, FL. – May 13, 2021 – Forbes recently announced the companies featured on its list of America’s Best Mid-Sized Employers for 2021, recognizing Westgate Resorts as one of the Top 500 midsized employers in the country. Westgate ranked #193 overall and #8 among companies in the Travel & Leisure industry.

“Being recognized by Forbes is a tremendous honor, but knowing that this award is directly related to the feedback from our Team Members makes me even prouder,” said David Siegel, Westgate Resorts founder, president & CEO. “At Westgate, not only do we pride ourselves on creating exceptional places for families to make vacation memories, but also on providing our Team Members with an exceptional place to work and our recognition on this list is proof of that.” 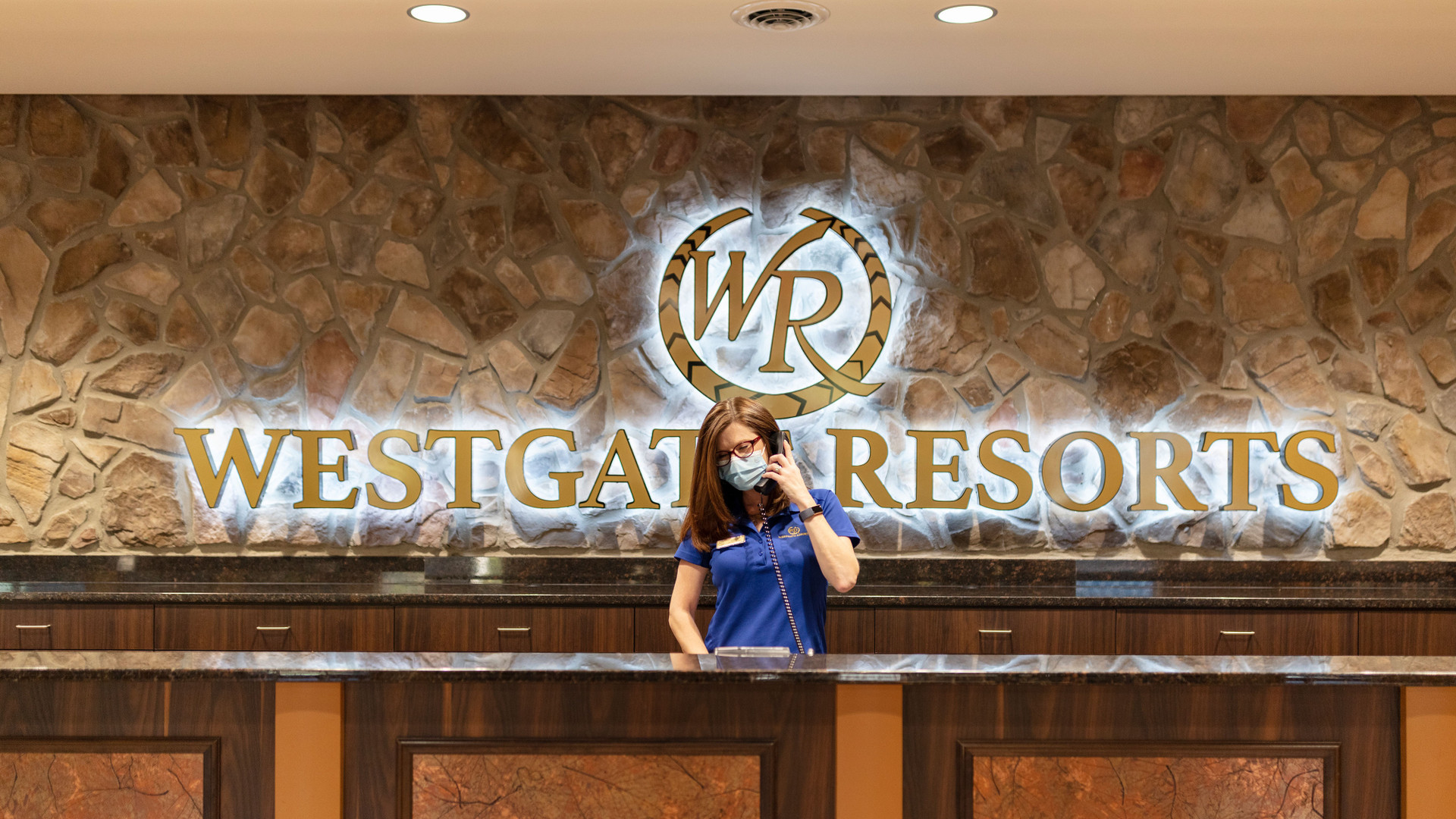 To create their list, Forbes partnered with market research firm Statista and surveyed 50,000 Americans working for companies with at least 1,000 employees. Survey participants were asked to rate how likely they were to recommend their employers to friends and family. The final list ranks 500 midsize employers that received the most recommendations.