Hottest New Openings in Orlando for 2017 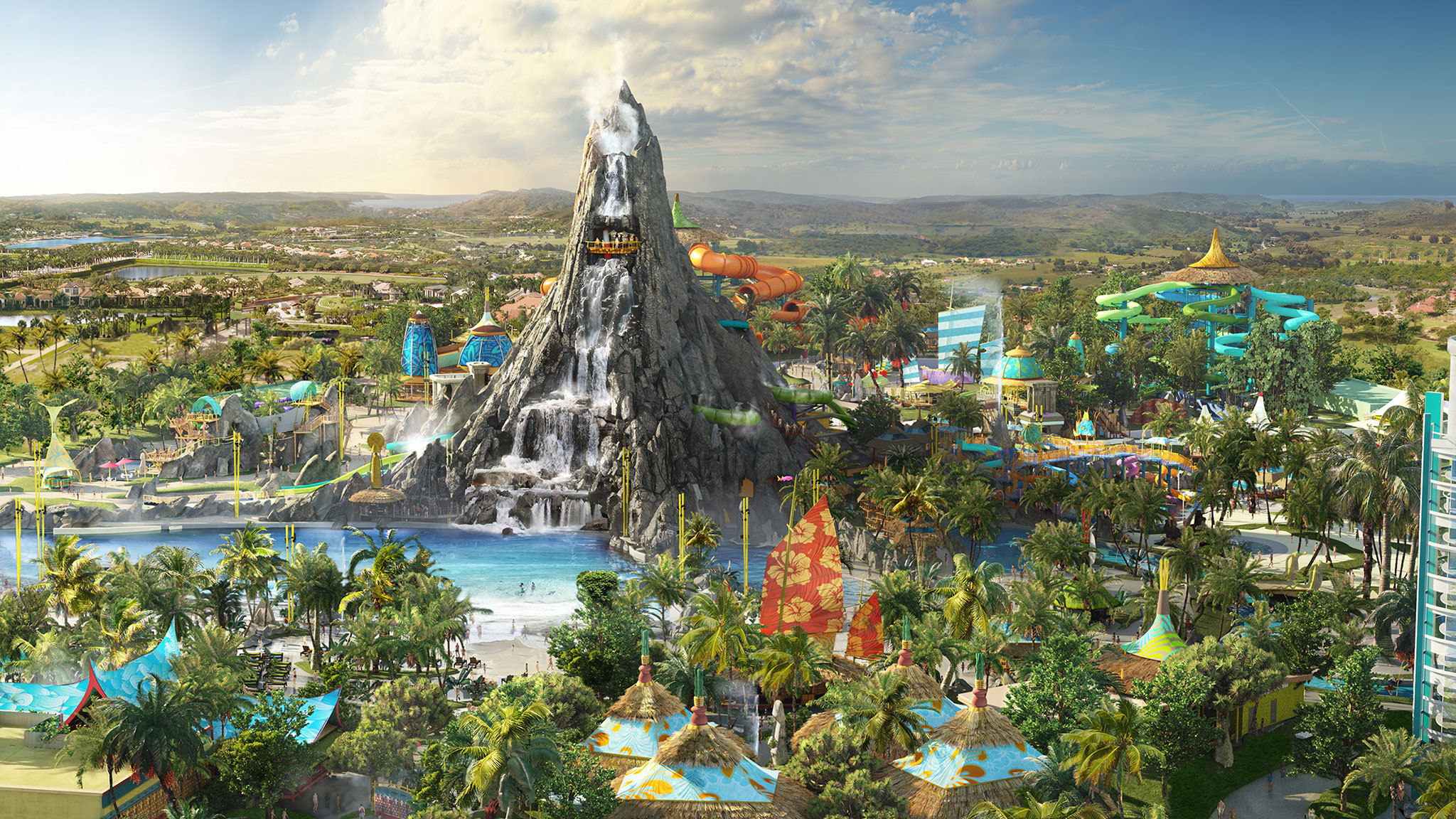 What’s Orlando known for? Sizzling summers, theme parks, nearby beaches and non-stop fun! As you gear up for a spectacular summer, check out the hottest new attraction openings in 2017.

Expect: An all-new water-themed paradise featuring 18 amazing attractions ranging from relaxing rides to exhilarating and daring quests inspired by the laid back spirit of the Pacific Isle. 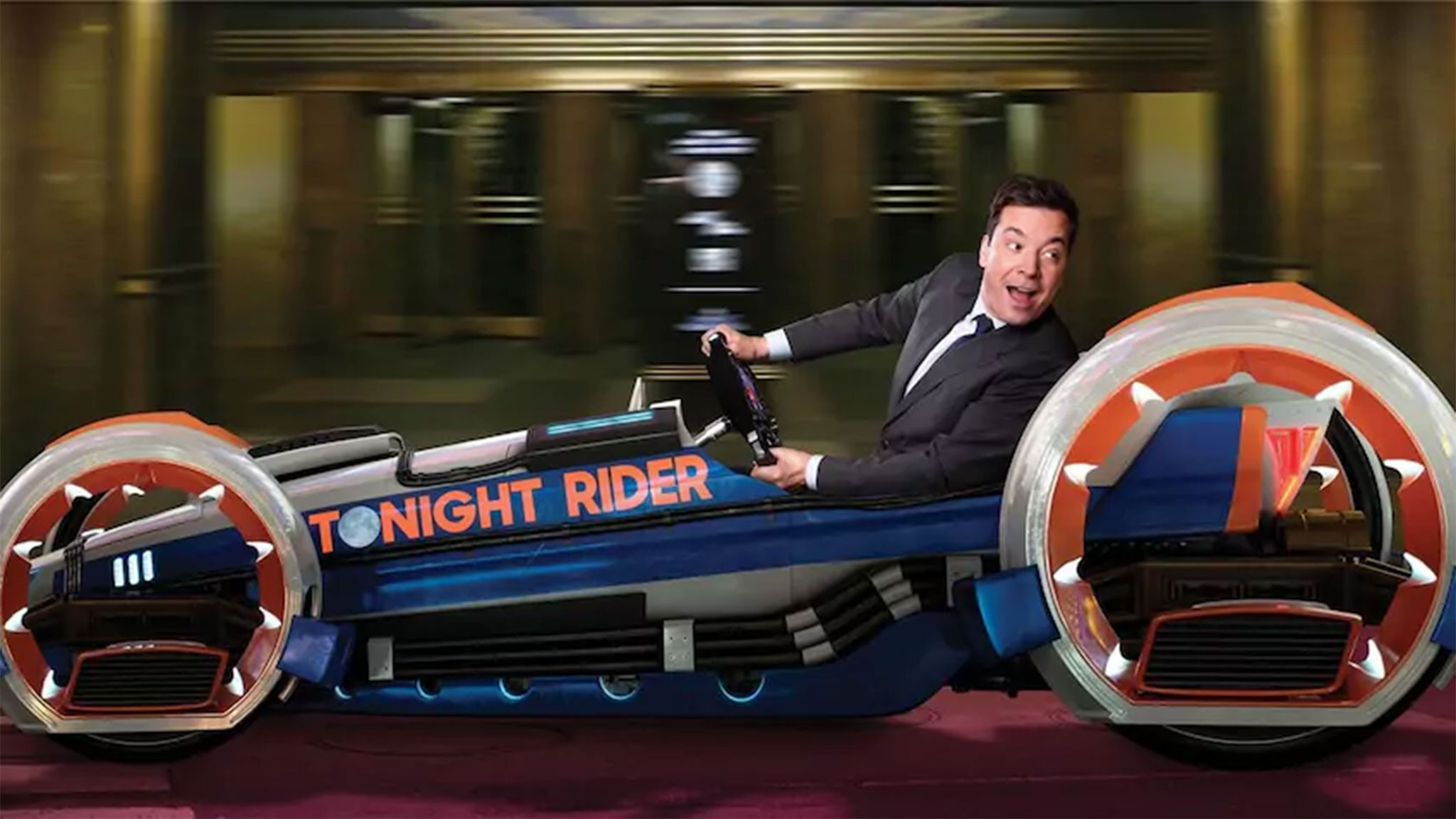 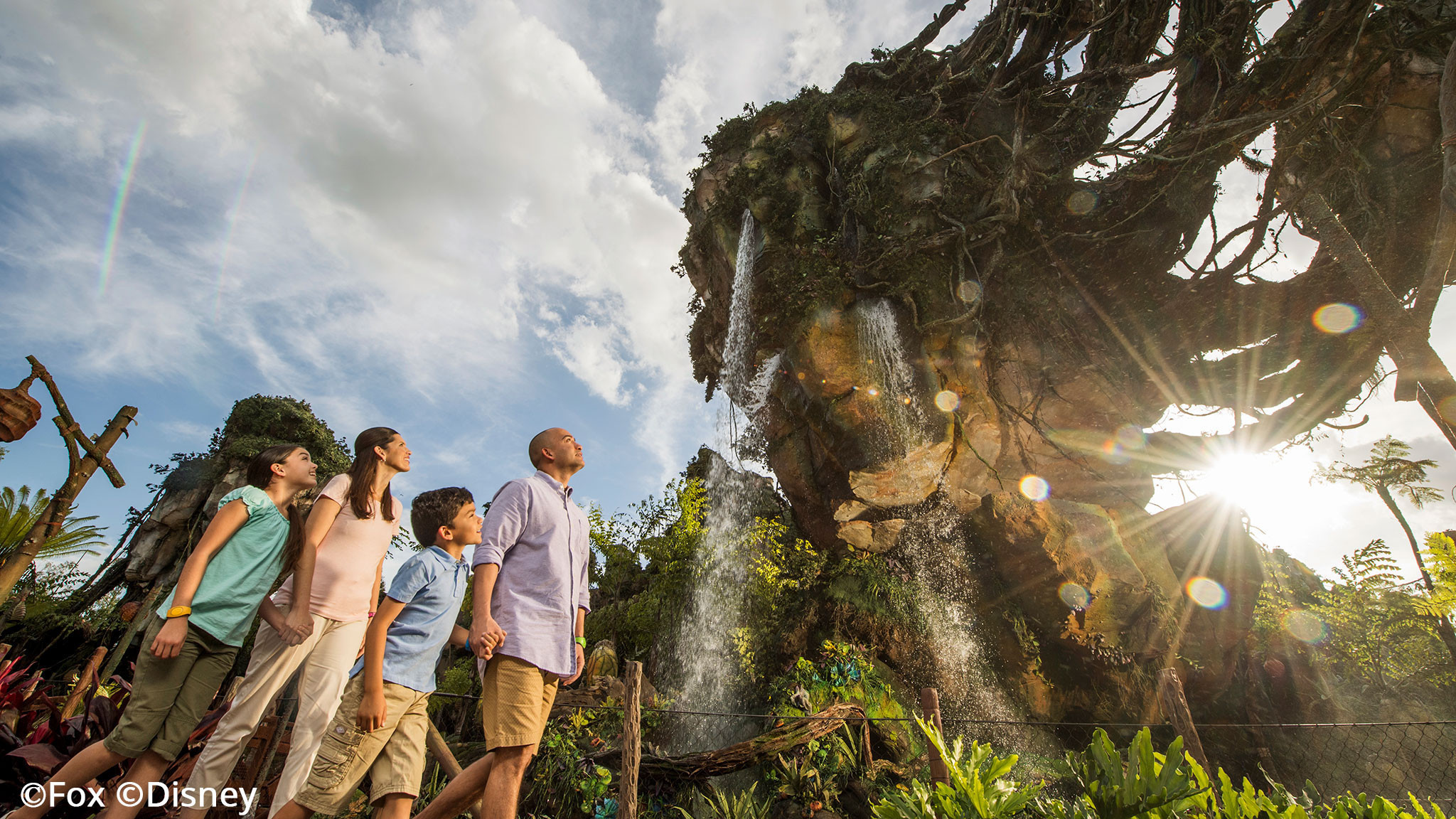 Pandora – The World of Avatar

Expect: Boat-like vehicles roaming through the mystical flora and fauna of the fantastical jungles in Pandora – just like the movie.

Expect: Florida’s only virtual reality roller coaster digitally enhanced for an immersive deep sea mission amid the Kraken and other sea creatures.

Expect: An interactive “dark ride” that allows guests to blast animated fire balls, lightning and ice with their hands at 3D villains, to score points.

While in Orlando, stay in any one of Westgate's 8 resorts. View all 8 resorts here.