Universal Orlando’s Mardi Gras is back louder, spicier and better than ever! Starting February 5 through April 24, the Mardi Gras parade with star studded live concerts and savory cuisine inspired by flavors from all over the world will return to Universal Studios Florida.

Here’s What to Expect:

Concerts are included in the price of admission and will take place at Music Plaza stage - an electrifying outdoor venue near the Hollywood Rip Ride Rockit roller coaster. 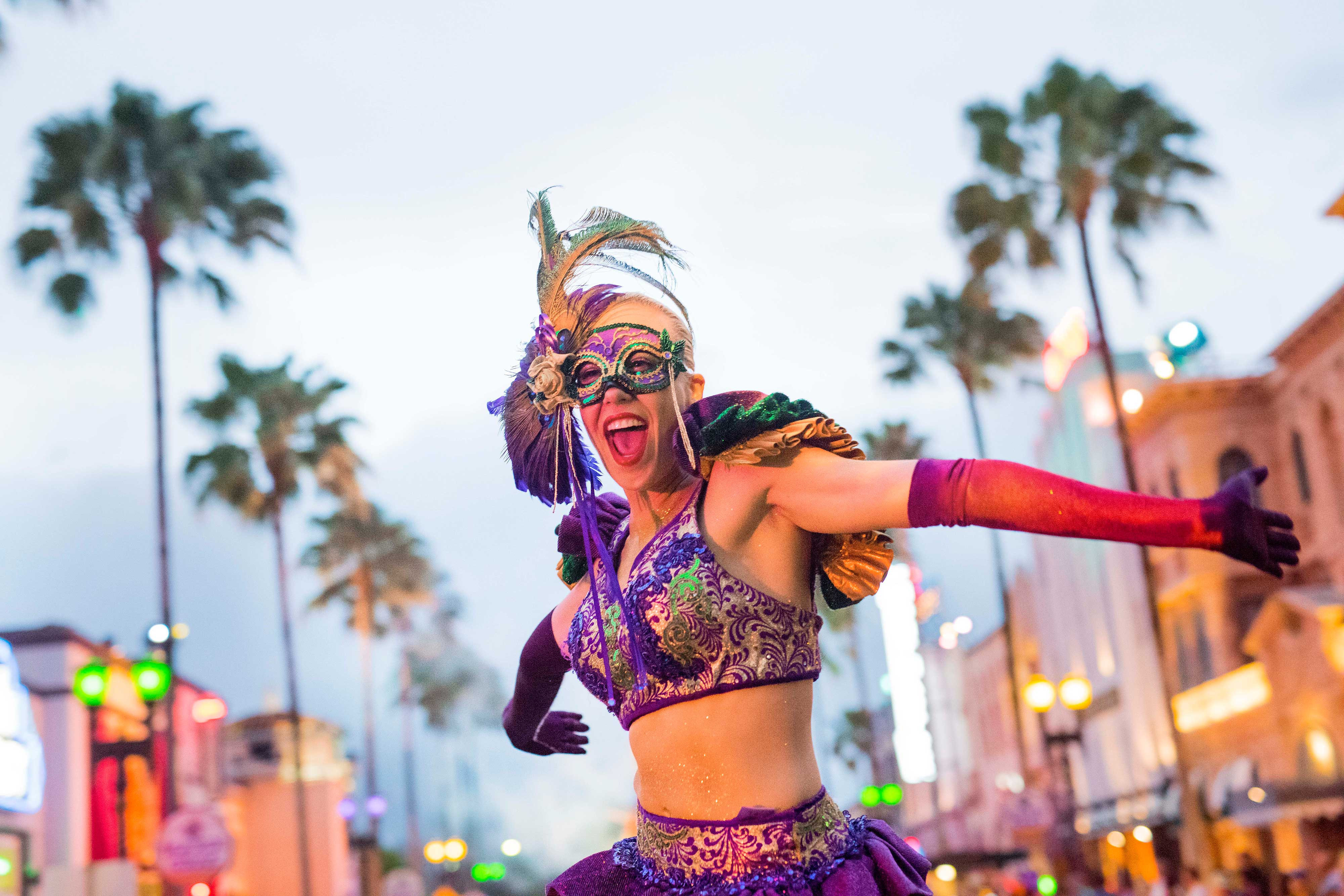 Come see “Planet Mardi Gras,” come to life with six incredibly-detailed floats that fuse Mardi Gras flare with, rockets, martians and so much more while guests catch beads by the handful. These newly themed floats will join the traditional lineup of New Orleans-inspired floats. Expect to see the iconic Jester and nearly 50-foot long King Gator through the streets of Universal Studios Florida on select dates. There will be high-energy music and dozens of performers donning illuminating costumes that “light up” the party in a whole new way. 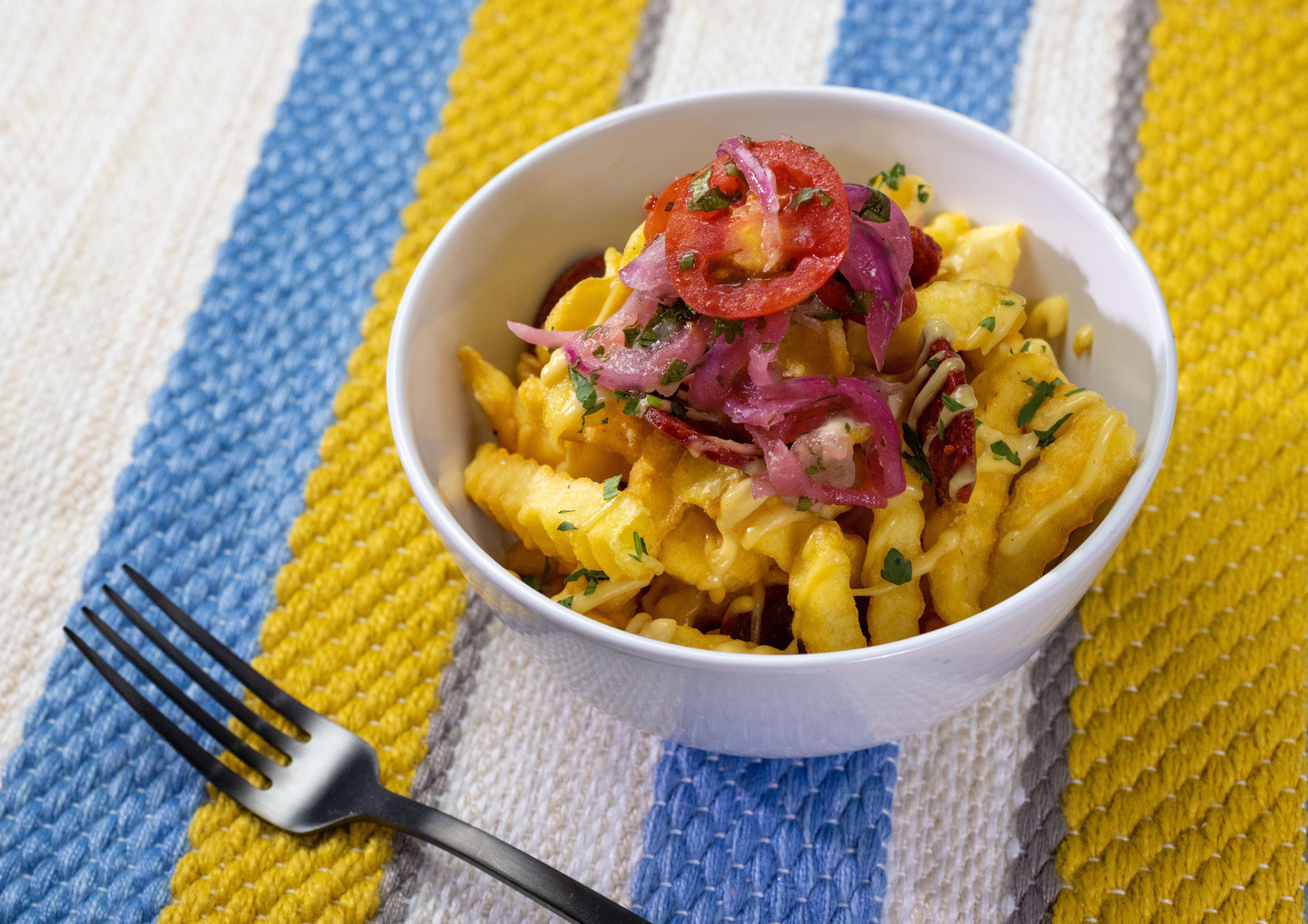 SAVORY FLAVORS FROM AROUND THE WORLD

Universal’s award-winning chefs will spice up this year’s Mardi Gras celebration with an array of delicious culinary delicacies inspired by various locations around the globe. Guests can take their taste buds on an international culinary journey with dishes like the tasty Crawfish Boil and melt-in-your-mouth Beignets from New Orleans, Coconut Curry Shrimp Laksa (a sweet and spicy noodle soup) from Southeast Asia, Vegan Samosa with spicy green chutney from India, and Salchipapas (a popular street food made with sausage and potatoes) from Central America. The best way to experience these flavors and much more is with the specialty “Mardi Gras Food and Beverage” card, which will be available for purchase in the park during the event. 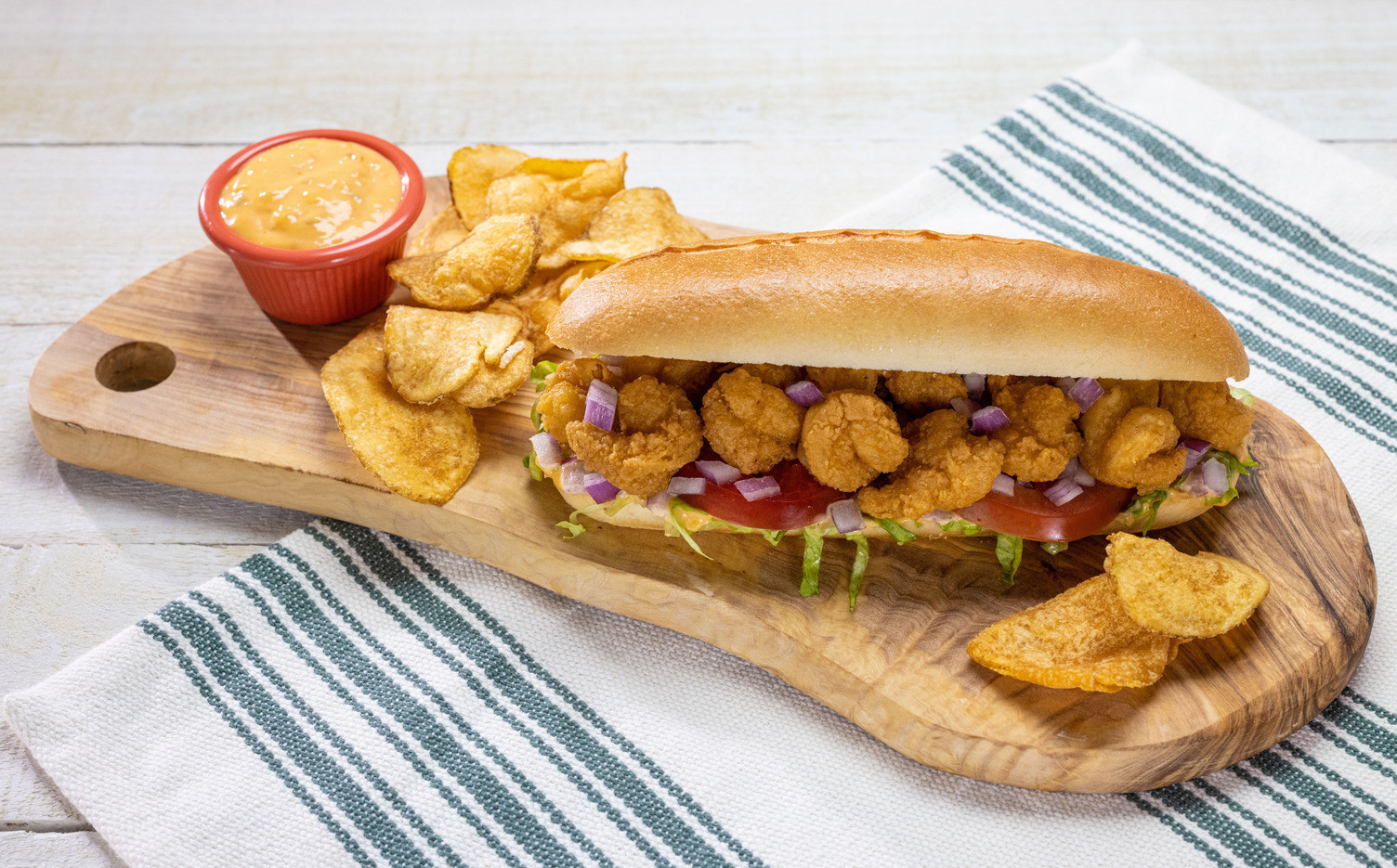 Guests can take home a piece of Florida’s Biggest Party at the Mardi Gras Tribute Store, returning this year with an all-new theme, Float Factory Warehouse. Upon entering, guests will venture through four highly themed rooms designed to visually depict the creative process of bringing a parade float to life. As guests browse the latest Mardi Gras gear and themed treats within the retail space, they’ll see everything from pencil sketches and scale models to parade décor and an actual, full-size Mardi Gras float.