PARK CITY, UT – April 25, 2022 – Westgate Park City Resort & Spa is honored to announce it has been awarded eight Utah Best of State Awards for 2022, bringing the property’s total Best of State awards to 73. This marks the 10th consecutive year that Westgate’s luxury mountain resort has earned the title of Best Ski Resort. 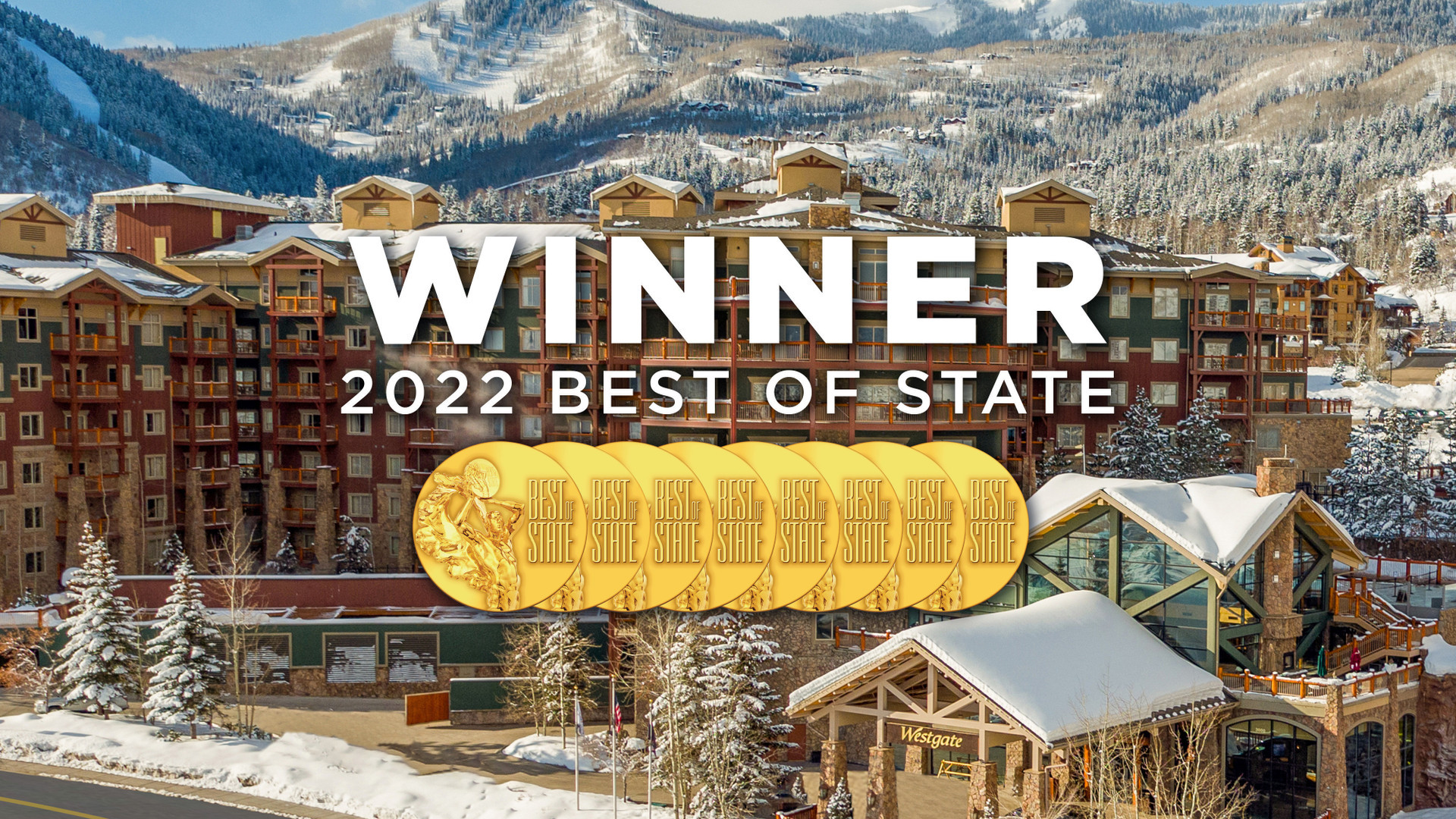 “We are so proud of our Westgate Park City team for once again sweeping the State of Utah gold medals for the ski resort, restaurant and spa categories,” said Mark Waltrip, chief operating officer of Westgate Resorts. “This team is an inspiration in how they have maintained this level of excellence during a very challenging time.”

Westgate Park City Resort & Spa was named the best in Utah in the following categories: