The 15 Best Breweries in Las Vegas to Cheer Your Winnings!

The 15 Best Breweries in Las Vegas to Cheer Your Winnings!

Whether you are celebrating a big win or looking for a cold one before you head to the casino, Las Vegas has many brewery options. From hole in wall joints to brewery casinos, there is something to appeal to everyone’s desires. Believe it or not, Las Vegas has a booming beer scene and hosts various beer events throughout the year.

Some of the breweries date back to the early 1900s and have a unique amount of history tied to them. Others are modern and appeal to younger crowds and may offer game nights, board games, and trivia which add to the lively atmosphere.

Most of the best breweries are located a bit off the Vegas Strip. Don’t be afraid to stray as they are worth the extra few miles. You will get to live like a local when you visit one of these unique spots that serve up some of the best beers in Nevada.

1 | Tenaya Creek Brewery | While this one is a bit off the path from the popular strip, it is a local favorite. This place focuses on the beer and only the beer. They don’t have games or food, but food trucks often set up outside. The staff here is known for being kind and welcoming. Try their Hauling Oats Oatmeal Stout for something different!

12 Things to Do in Las Vegas During the Day

10 Weird Things to Do in Las Vegas

2 | Able Baker Brewing | With over 30 beers on tap made using on the finest ingredients, Able Baker is a popular brewery in Las Vegas. They have a constantly evolving menu which means there is usually something new to try. They also have a full kitchen with delicious craft eats. You can go on a brewery tour here, but make sure to schedule it ahead of time.

3 | Scenic Brewing | Bring the family to Scenic Brewing as they are one of the breweries that cater to groups of all sizes. They have over 30 TVs to catch the latest game and kids’ menus for your little ones. Their homemade beers featuring unique flavors like Lemon Ginger are popular picks along with other local beers. Another claim to fame – they’ve been named the “Best of Las Vegas Gold Winner” in the Las Vegas Review-Journal!

4 | Sin City Brewing Co. | Try the various pours with a beer flight at Sin City Brewing. This brewery was started by award winning brewer Richard Johnson. They have five of their own brews that are made in small batches to ensure premium quality. They follow German beer laws which make their beer some of the purest. They pride themselves on appealing to adventurous drinkers, but also those who like a traditional style.

5 | Big Dog’s Brewing Co | Serving classic beers in an all-American fashion, Big Dogs is popular amongst locals. Come and stay for a while while you play their various yard games. They have a full menu with classic bar food and a wide variety of beers to enjoy. This is one of the oldest breweries in Las Vegas and a staple when brewery hopping.

6 | Gordon Biersch Brewery Restaurant | Delicious food pairs nicely with the award-winning beers at Gordon Biersch. They operate 13 restaurants in the United States and 6 in Taiwan. They have won numerous awards at various worldwide beer festivals, so you know they are doing something right. This brewery uses a special method to brew their beer which gives them a unique flavor.

7 | Hop Nuts Brewing | Right in the middle of the hustle and bustle, you will find Hop Nuts on Main Street. This is a microbrewery with a great outdoor space. They have their own 15 beers on tap and they have a fantastic happy hour every day that features $4 pints. This brewery is pet friendly, so you can bring your pup along with you.

8 | Trustworthy Brewing Co. | Go on a brewery tour while enjoying a cold brew from one of the beer tanks at Trustworthy Brewing Co. This brewery has a unique flare and a beer garden that offers great views of the shopping center. Try out one of their beer flights. If you just want something refreshing, they also have a great variety of cold pressed juices. Their menu is known around town for being flavorful!

9 | Bad Beat Brewing | With trivia night and other fun games, Bad Beat is a fun hangout for locals. They always have 4 fan favorites and 8 beers that change seasonally. Check out their original Nintendo, Cards Against Humanity and their giant movie projector showing the latest games. You can have food delivered or bring it in yourself with no problem at this brewery as they do not serve food inhouse.

10 | Ellis Island Casino and Brewery | Here, you get 2 in 1, with a brewery and casino in one delightful stop! Their beer is a total bargain at $2.50 per serving. They have a main bar in the center of the casino which serves beer at the restaurants as well. They also have a full kitchen and plenty of games, so you can make a night of your time. Enjoy amazing views of the Vegas Strip as you sip and play.

11 | Lovelady Brewing Company | This family-owned business is all about community and their commitment to giving back. They pride themselves on making fresh original beers. Their beer recipe has been perfected over 20 years. The lineup of brews is constantly evolving and with fresh flavors featured every month. They offer snacks, but you can also bring your own food to enjoy at the brewery too.

12 | PT’s Brewing Company | This is a hole in the wall dive bar that is a favorite for the locals. With a full menu of delicious eats, this is a place where you can enjoy more than just the beer. While this is a chain, there is still a family vibe here. You can stop in the catch the latest sports games on one of these big screens and enjoy their in house beers.

13 | Crafts Arts District | This spot is a bit off the Vegas Strip, but it’s worth the stop. Crafthaus Brewery takes great pride in learning new ways to make delicious beer. They follow the European beer culture and appreciate the quality beer making process. They have a great patio that welcomes dogs and feature 24 taps to try on site plus small bites to eat that burst with flavor.

14 | Chicago Brewing Company | If you thought the only place to get good deep-dish pizza was Chicago, Illinois – think again! Chicago Brewing Company serves some of the best in Vegas. They are open 24 hours a day and serve beer and breakfast all day long. With a daily happy hour and big screen TVs, this is a popular spot to catch the games. If you are up for a cigar, they also feature a cigar lounge upstairs that you can enjoy with one of their crisp all-American beers.

15 | Triple 7 Restaurant and Microbrewery | People often come to Triple 7 for the food, but they stay for the beer. They have various homemade craft beers that locals and travelers enjoy. This is a large location with the brewery on the second floor overlooking the restaurant and features glass walls to enhance the view. Here you can try their Royal Red Ale with a delicious burger, or even sushi from the sushi bar.

Last Tips on the Best Breweries in Las Vegas

The area of Henderson right outside of Las Vegas is home to different bars and breweries that are worth looking into during your trip. Also, be sure to check out the bars in the Las Vegas hotels that serve a lot of the local beers and fun drinks. 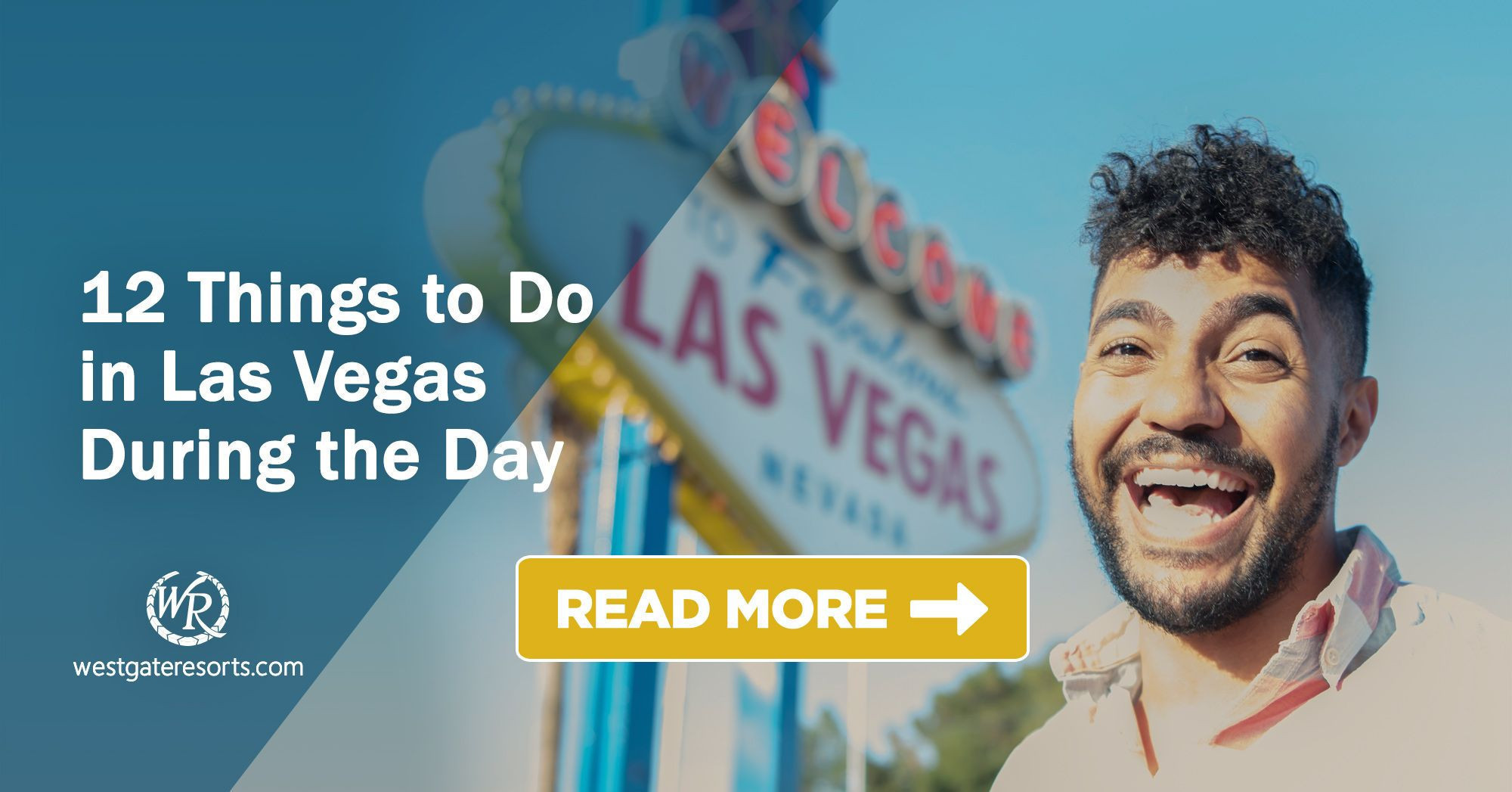