“Halloween Horror Nights is a gory, gruesome bacchanalia of simulated violence and tasteless satire, marinated with a liberal dose of alcohol and rock ‘n’ roll. In other words, it’s a heck of a party as long as you know what you’re getting into!” – Seth Kubersky, The Unofficial Guide to Universal Orlando

From One Haunted House, To Hauntingly Long Lines Out The Door

Halloween Horror Nights at Universal Studios Florida started out with humble beginnings as “Fright Nights” in 1991 and featured just one haunted house, The Dungeon of Terror, and an admission price of $12.95. Flash forward to Halloween Horror Nights 2018, an amazing spectacle of ghoulish delights that will boast 36 record-breaking nights through November 3, 2018, with 10 Haunted Houses, Five Scare Zones and One Powerhouse Live Show (Academy of Villains: CyberPunk)!

However, as HHN 2018 gets bigger and better each year, so do the swarming crowds, making the ability to successfully navigate your way through the ultimate Halloween extravaganza and avoid maddening wait times more crucial than ever before. By simply following the Halloween Horror Nights survival tips below, you will be able to maximize your visit, avoid long lines and have a frighteningly good time at Halloween Horror Nights 2018, the world’s premier Halloween event at Universal Orlando Resort!

1 | Avoid Peak Nights | Expect weekends in October (especially Saturday nights) to be some of the busiest at HHN 2018 with waits as high as two to three hours for the most popular Haunted Houses during those nights. Lines and crowds are typically much smaller Wednesdays and Sundays, as well as Halloween night itself and any night after Halloween.

2 | Buy HHN 2018 Tickets in Advance | Seriously, why would you want to rush to Universal Orlando Resort and then spend an hour or so waiting in line to get your HHN 2018 tickets? Better to buy your Halloween Horror Night tickets online at a discount, print them out at home and walk directly to the gates. In addition, HHN does sell out, especially on busy weekend nights – so it’s best to enjoy the peace of mind of having your HHN 2018 tickets in hand before you arrive to Universal Orlando Resort.

3 | Take Advantage of Early Admission | Anyone who has purchased daytime admission to Universal Studios Florida has a jump on the Halloween Horror Nights crowds through HHN Early Entry (also known as “Stay and Scream”). Early admission guests are moved to a designated area after the theme park closes for the day and will get a jump on those guests waiting at the front gate when HHN begins. Note that you will still need regular park admission and an HHN ticket to take advantage of this option.

4 | Get There Early and Stay Late | If you don’t opt for early admission, make sure to arrive early to Universal Orlando Resort and line up at the front gates at least an hour before the official opening of HHN at 6:30 PM. Set aside plenty of time for parking, going through security and making your way past Universal CityWalk toward Universal Studios Florida. When the gates open, immediately head to your must-see Haunted House of the evening. In addition, note that wait times drop off considerably toward the end of the night as all the early birds exit the theme park (depending on the day, the theme park closes at either 1 AM or 2 AM). If you do get burnt out waiting in lines, don’t forget that you can always take a quick break from the Haunted Houses and enjoy one of the popular Universal Studios Florida rides such as TRANSFORMERS: The Ride 3D, Harry Potter and the Escape from Gringotts, Hollywood Rip Ride Rockit, Revenge of the Mummy, Men in Black Alien Attack and Fast & Furious – Supercharged.

5 | Study a Map and Plan Your Attack | Don’t wander aimlessly around the theme park wasting valuable time! Map out your evening at HHN 2018 and circle the top four or five Haunted Houses you want to visit. You will want to prioritize which of the following immensely popular HHN 2018 Haunted Houses you will want to visit: Stranger Things, Halloween 4: The Return of Michael Myers, Poltergeist, Trick ‘r Treat, The Horrors of Blumhouse, Dead Exposure: Patient Zero, Slaughter Sinema, Carnival Graveyard: Rust in Pieces, Seeds of Extinction or ScaryTales: Deadly Ever After. In addition, you need to decide among the four Scare Zones at HHN 2018: Killer Klowns from Outer Space, Revenge of Chucky, Vamp 85: New Year’s Eve, The Harvest and Twisted Tradition. Also, don’t forget to download the Universal Orlando app, allowing you to check out the wait times at all HHN 2018 Haunted Houses and Scare Zones.

6 | Splurge for an Express Pass | If you are willing to dig deep and pay an additional $79.99 plus tax per pass per night in addition to your HHN 2018 admission ticket then by all means take advantage of the HHN Express Pass and skip the long lines. Note that Express Passes frequently sell out, so make sure to buy them well in advance of your theme park visit. In addition, R.I.P. Guided Tours are available starting at $159.99 plus tax per person in addition to a HHN 2018 admission ticket.

Final Thoughts on the Horror of Waiting In Line! 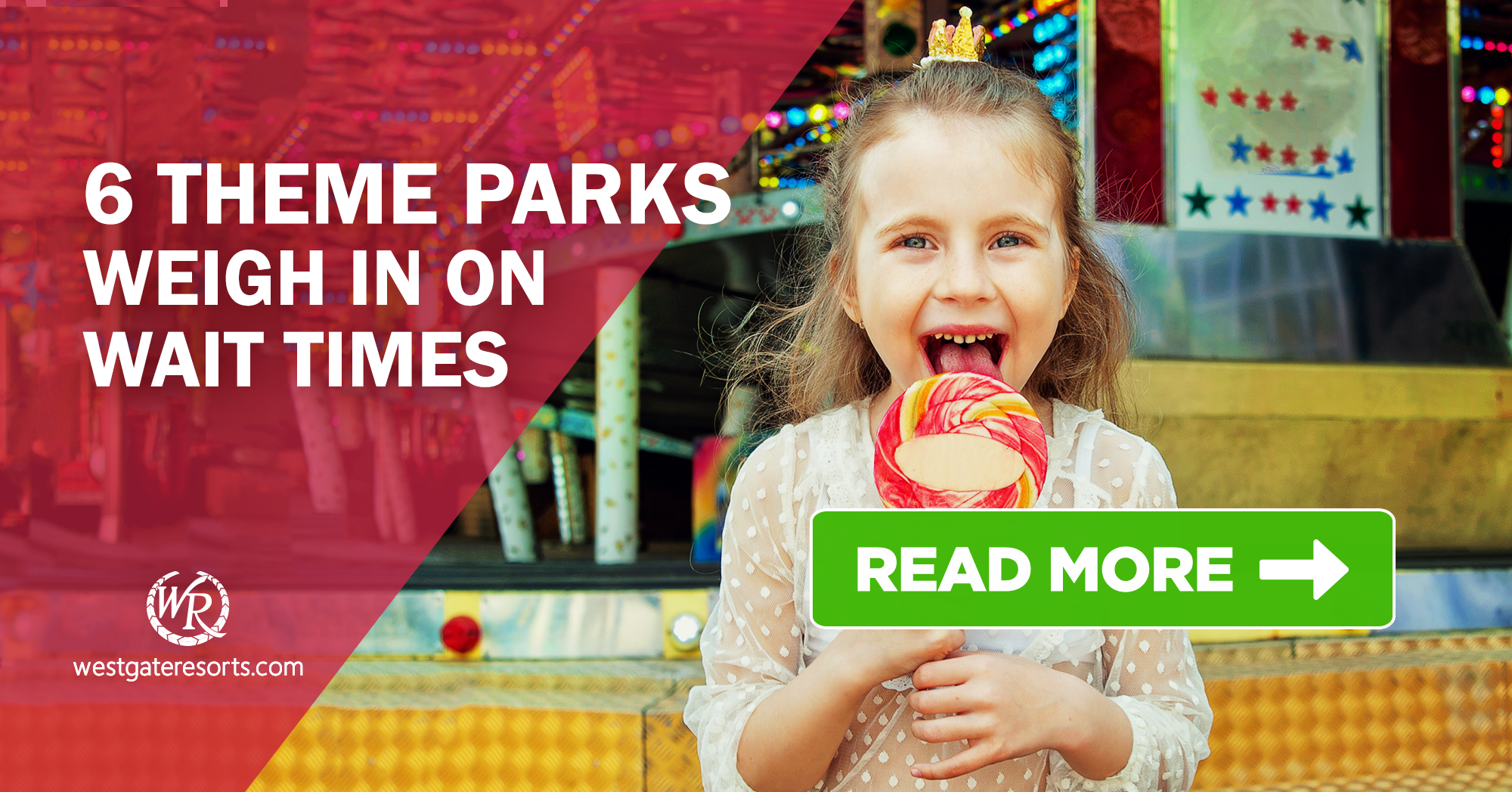