If you’ve never been to the Smokies you sure are missing out on one of the most beautiful places in America. There are so many amazing things to experience in nature and things to do in Gatlinburg.

From historic landmarks to delicious restaurants in Gatlinburg, there is something for everyone. These fun facts about the Smoky Mountains will show you why it’s such an exceptional place to visit. 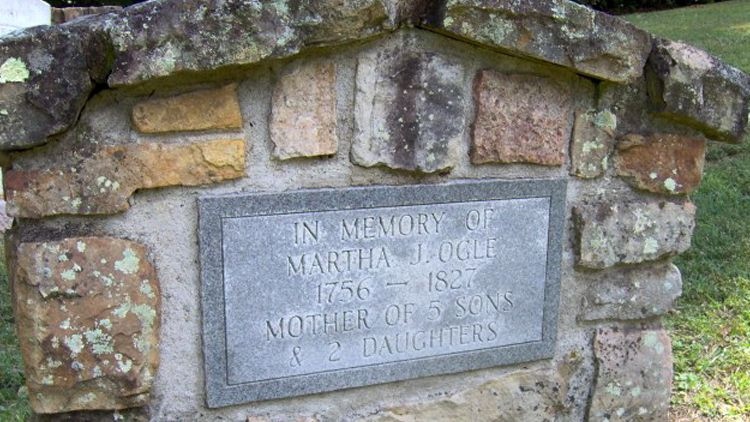 1 | First settler was a woman | The Ogle family is known for being the first family to have settled in the Smokies and though most people would actually credit William Ogle as being the first to settle in the area, he was only able to build the cabin before he passed away. In reality, his wife Martha Jane who lived in the cabin with her children was indeed the true first settler of Gatlinburg, TN.

The 12 Best Hiking Trails Gatlinburg Has to Offer!

20 Things To Love About Westgate Gatlinburg! 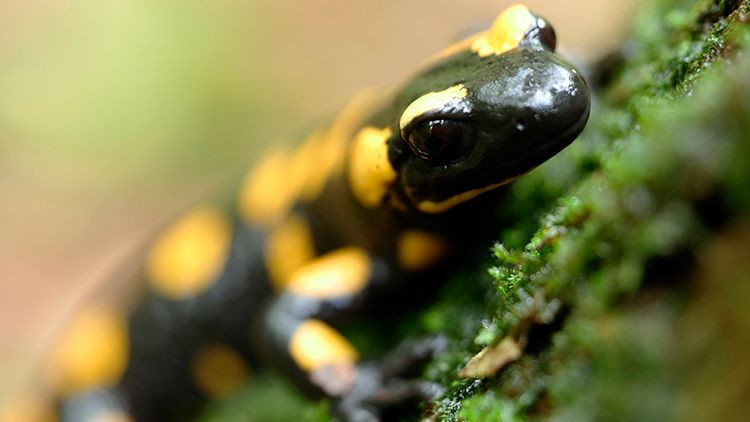 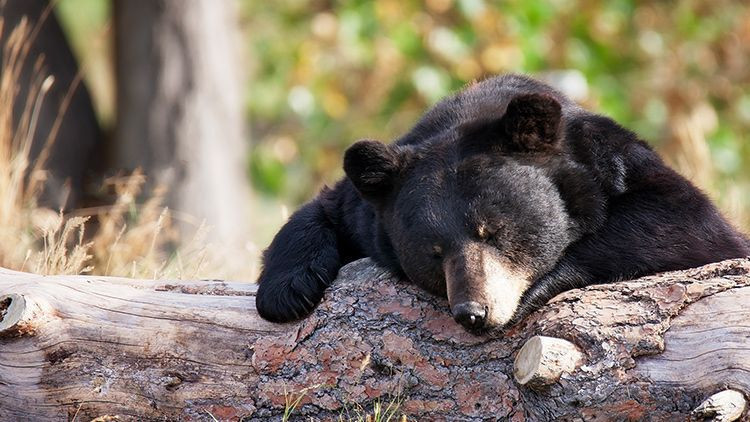 3 | Largest diversity of both animals and plants | With over 4,000 plants, 140 varieties of trees, 200 species of birds, 67 types of fish and 80 different reptiles and amphibians, the Smoky Mountains are home to the largest diversity of animals and plants in America. If that isn’t impressive enough, how about the approximately 1,500 bears living in the vast woods? So, the next time you visit the mountains make sure to bring some binoculars and a camera to capture the beauty that is the Smoky Mountains. 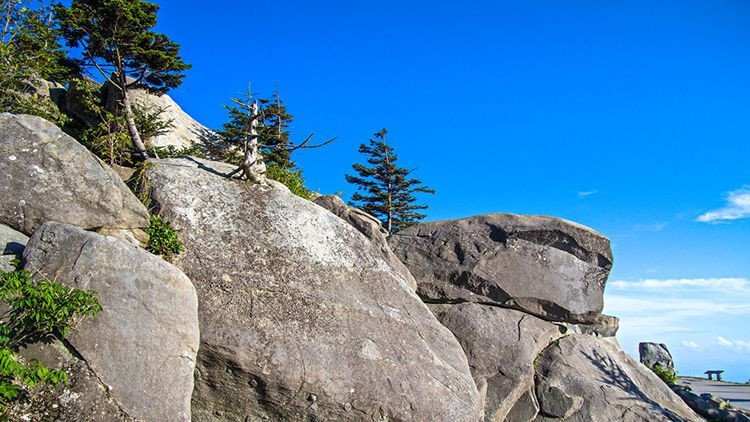 4 | Clingman’s Dome | One of the main attractions within the Smoky Mountains is known as Clingman’s Dome. Sitting right on the state line between Tennessee and North Carolina, it is one of the places where the views span over 100 miles across seven states, making it one of the most breathtaking places to view the sunrise and sunset. Unfortunately, due to air pollution, the average viewing distance is about 22 miles – but it is still is a sight to behold!

Fun Fact: Clingman’s Dome is not only the highest point in the Smoky Mountains National Park but in the entire state of Tennessee as well. 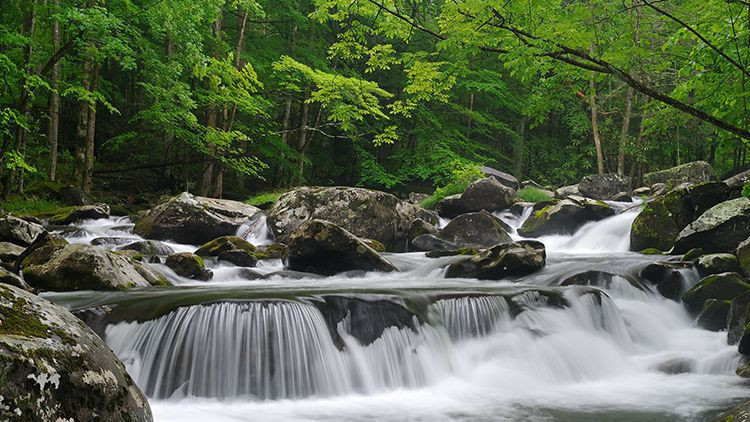 5 | Most visited park in the U.S. | With a wide variety of activities, hiking trails, festivals, picnic areas, history, and nature, it’s no wonder that the Great Smoky Mountains National Park is the most visited national park in the United States with over ½ billion visitors since its establishment in 1934. There is really something here for everyone in the family to enjoy. 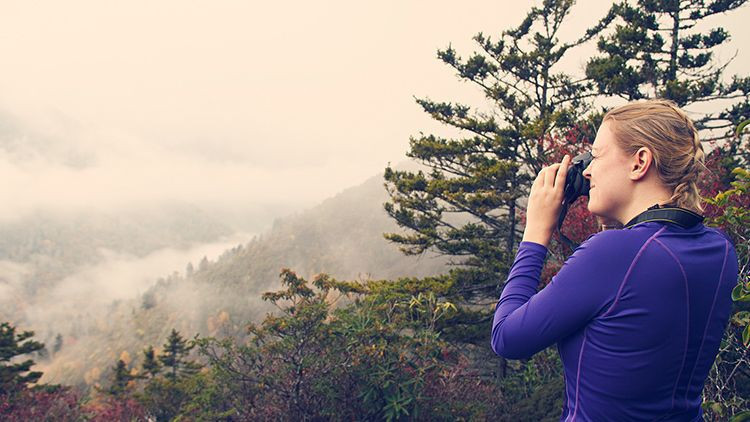 6 | No Entrance Fee | One of the great things about this national park is that there is no charge to visit. It was the first park to be partially funded by the government. The rest of the money came from John D. Rockefeller Jr. who made a substantial donation amounting to $5 million dollars along with funds raised from local citizens.

Fun Fact: The park was officially dedicated by President Franklin Roosevelt in 1940 “for the permanent enjoyment of the people” which means we are still today, able to enjoy its majesty free of charge! 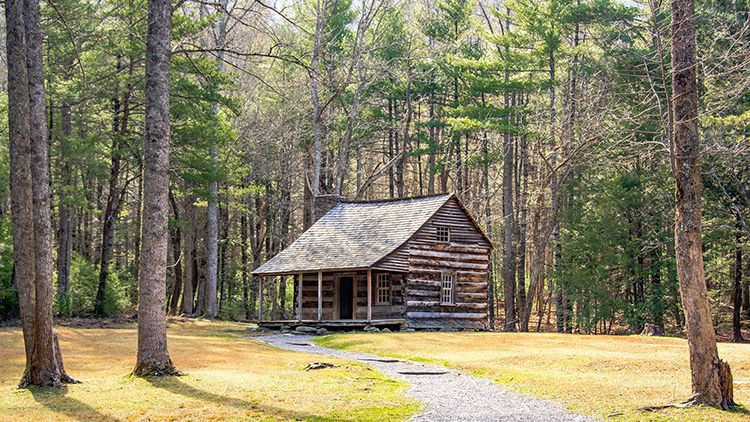 7 | Rich in History | One thing that sets this national park apart is the historic structures that you can find throughout the area. There are about 90 preserved or rehabilitated landmarks with houses, churches, schools, barns, and mills making this a great experience for kids to learn about the history of Tennessee and its early settlers. 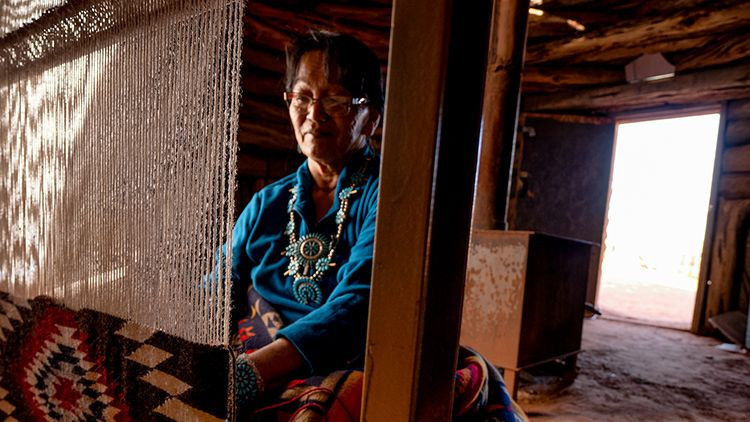 Fun Fact: The city is actually named after the tribe which is called Cherokee, NC. Another interesting fact is that it was the Cherokee who gave the nickname of the “Smokies” aka “Shaconage” which means “place of the blue smoke”. 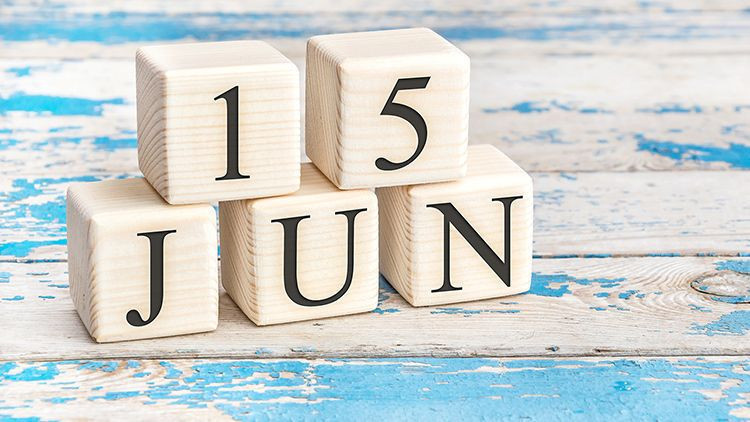 9 | Smoky Mountains’ Birthday | As everyone already is aware, the national park was first established in 1934 after the funds were raised by both the federal government and private donors like the Rockefeller family. What most people don’t know is the actual day that the park became official was June 15, 1934.

Fun Fact: The mountains date back to over 200-300 million years ago which actually make them a lot older than 86! 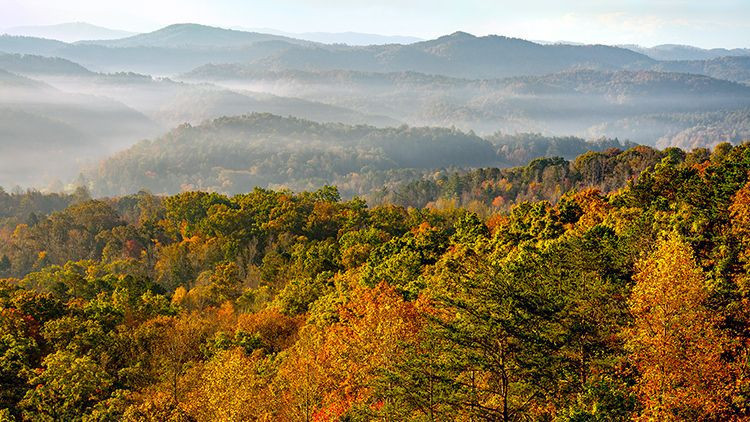 10 | The trees of Smoky Mountain | If you have never been to the Smoky Mountains, one of the most amazing times of the year to visit would have to be during the changing of the leaves which usually happens sometime in October. What makes this such a beautiful sight is the fact that there are so many species of trees to enjoy. In reality, there are over 100 different types that span over five separate forests within the park itself.

Fun Fact: There are more species of trees in this park than in the whole of Northern Europe! Most of the trees are over 100 years old which makes them a national treasure!

Final Thoughts on the Smoky Mountains

The Smoky Mountains National Park is a place where you can engulf yourself in nature and be one with the earth. There are so many amazing things to see, do and learn about. It’s no wonder why Gatlinburg, TN is such a tourist hotspot! If you’re looking for a place to stay, there are some great Gatlinburg resorts to choose from that will fit any budget – you may also treat yourself to one of Gatlinburg’s indoor water parks after an adventurous day out in the mountains or enjoy the awesome adventures that make the Smokies a vacationer's dream! Stop by our Travel Blog to learn more about the great things to see and do or check out another amazing vacation destination! 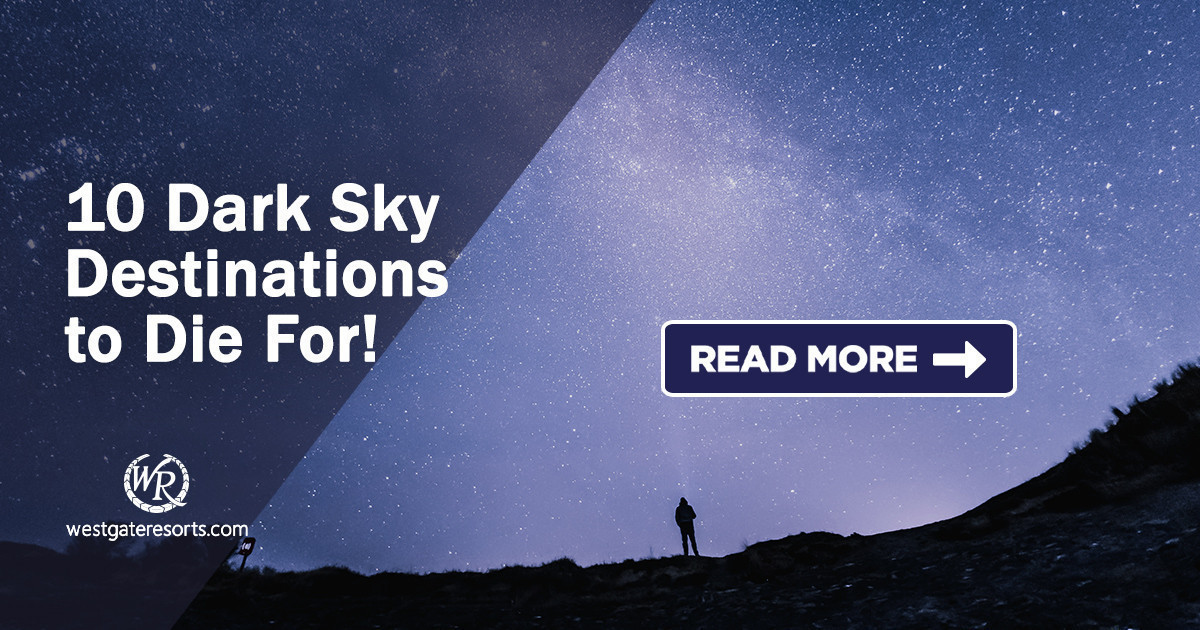