7 Escape Rooms in Myrtle Beach to Break Out Of!

7 Escape Rooms in Myrtle Beach to Break Out Of!

“No prison can hold me; no hand or leg irons or steel locks can shackle me. No ropes or chains can keep me from my freedom.” – Harry Houdini

Did you know … the escape room craze had descended upon South Carolina’s Grand Strand in a big way and Myrtle Beach itself currently boasts more escape rooms than any other city in the Palmetto State? So, if you are seeking the ideal locale for fun-filled team-building outings, family reunions, birthdays, holiday gatherings, bachelor/bachelorette parties or just a simple get-together of close friends, Myrtle Beach escape rooms will immerse your group into a fascinating atmosphere of incredible adventure and mind-bending challenges that simply can’t be beat!

What exactly is an escape room? Participants in this highly popular form of live and interactive entertainment are “locked” in themed escape rooms and must work together as a team to find clues, solve puzzles and “escape” the room before times runs out. Although escape rooms come in all shapes and sizes, some of the most popular escape room themes these days revolve around zombie apocalypses, bank heists and jail breakouts. By the way, escape rooms originated in Kyoto, Japan, in 2007. However, believe it or not, the reigning “Escape Room Capital of the World” is actually Budapest, Hungary, which currently boasts approximately 80 escape rooms!

The United States itself features approximately 2,300 escape rooms and Red Bull even sponsors an annual Escape Room World Championship each April. In addition, Escape Room, a 2019 psychological horror movie, grossed more than $155 million worldwide (a sequel is reportedly already in the works). According to The New York Times, “Innovation is crucial … as more escape room companies enter the market. Some are adding new rooms, switching games more frequently or using more actors and more elaborate props to increase the immersive quality of the experience.”

1 | Myrtle Beach Room Escape | “Will you escape?” Ideally located near Ripley’s Believe It Or Not! Odditorium, Myrtle Beach Room Escape features four 60-minute-long “real-life adventure games” that provide the perfect retreat for companies and small businesses, family reunions and friendly get-togethers in general. If it's hair-raising chills you're after, you won't have to go off the beaten path to find haunted places in Myrtle Beach that keep you running! From zombies straight out of The Walking Dead and Harry Potter-like castle scenarios to thrilling jailbreaks that make Escape from Alcatraz seem tame in comparison, Myrtle Beach Room Escape has something for everyone. The extremely clever, thought-provoking escape games at Myrtle Beach Room Escape will make this immensely popular attraction one of the highlights of your next trip to the Grand Strand!

The Top 10 Myrtle Beach Attractions For Families And Fun!

Escape rooms at Break Out Myrtle Beach include:

4 | Riddles Escape Room Myrtle Beach | “Can you escape in 60 minutes?” Featuring themed live-action adventures that are fun for all ages (note: ages 17 and under require adult supervision to participate), Riddles Escape Room Myrtle Beach is conveniently located in the Waterway Village Shopping Center on North Kings Highway (AKA U.S. 17 Business). With a diverse selection of seven themed escape games that feature plenty of puzzles, secret codes and hidden objects, Riddles Escape Room also offers the novelty of live actors in order to “shake things up a bit,” as well as a unique VR escape room experience known as VR – Space Station and Claustrophobia Extreme, which is billed as “The Smallest Escape Room in the USA.”

7 | Ripley’s Marvelous Mirror Maze | “Lost then found!” Although technically not an “escape room” per se, Ripley’s Marvelous Mirror Maze provides an “enchanting labyrinth” for those visitors who don’t want to use up too much brain power in their quest to escape. In fact, unlike the quite terrifying and intricate hedge maze from Stanley Kubrick’s 1980 horror masterpiece The Shining, Ripley’s Marvelous Mirror Maze has received some rather mixed reviews for both the short length of the maze and the ease in solving the maze itself (with some critics claiming that they managed to solve the mirror maze in five minutes or even less!). However, if you are a Ripley’s aficionado, you will definitely want to cross this rather amusing but mindless diversion off your Myrtle Beach bucket list. You can even splurge on “laser glasses” for a few extra bucks to enhance the mirror maze experience! Best of all, it’s the perfect spot to get some great Instagram-worthy shots that will endlessly amuse your friends and family alike!

Other Ripley’s attractions in Myrtle Beach include:

Use our Handy Map to Help you Find the Escape Rooms on this List. 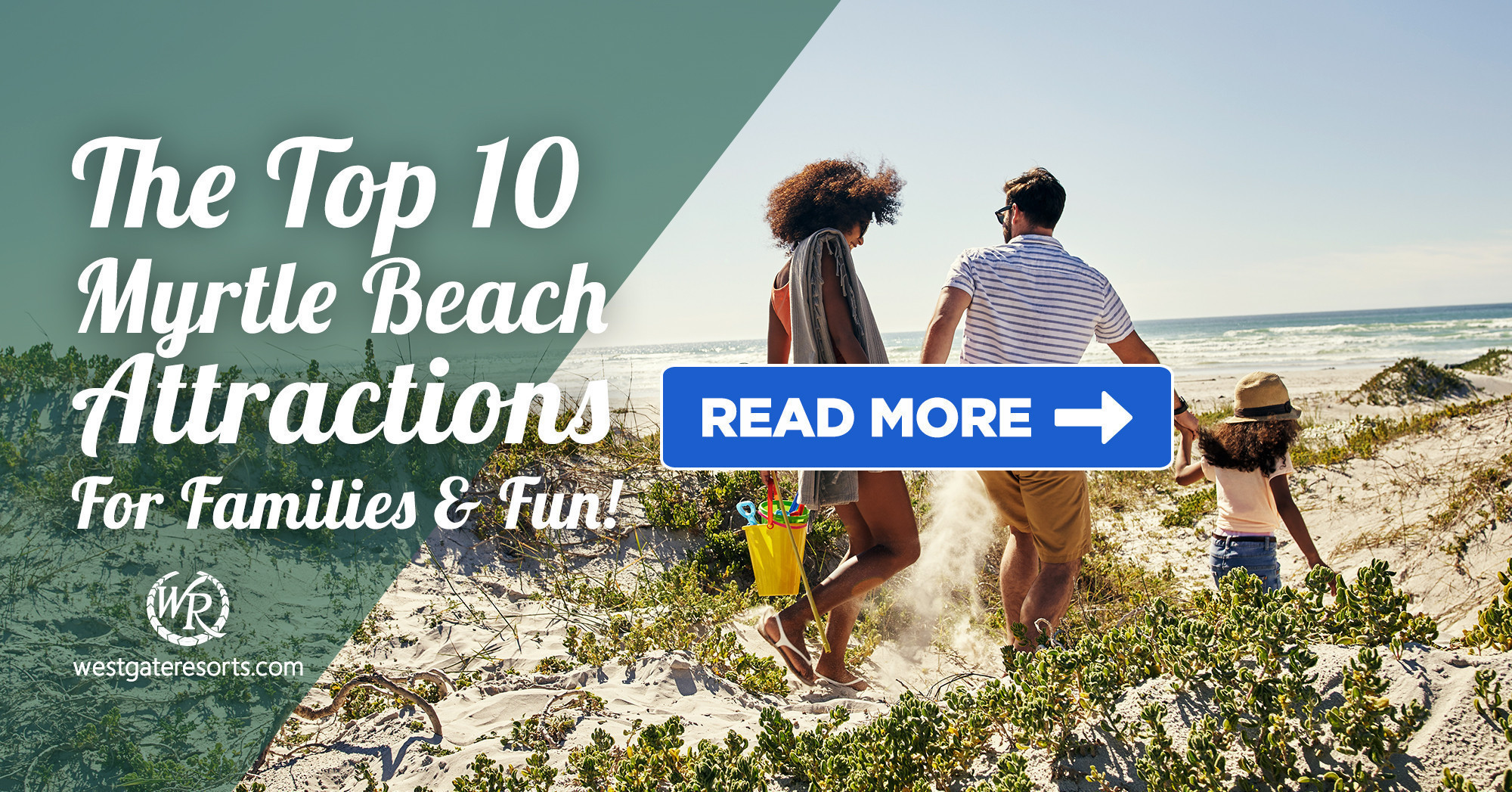