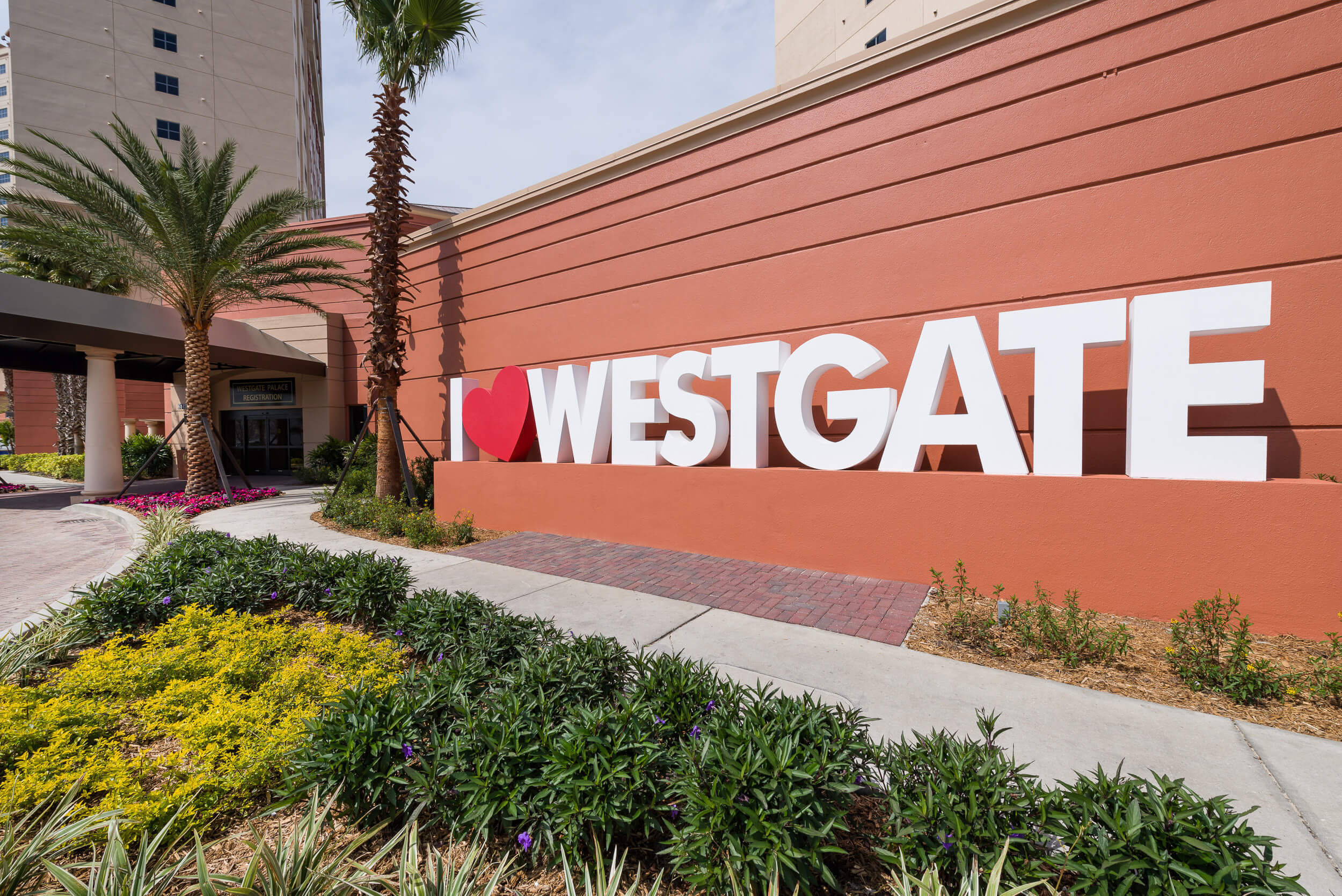 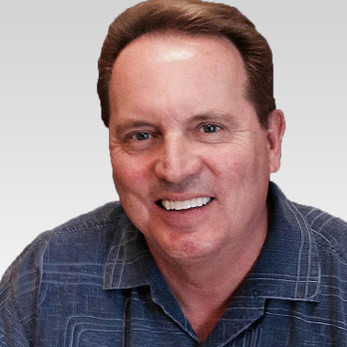 Jim Gissy is Westgate’s Executive Vice President and is a member of the company’s Executive Committee. He is responsible for overseeing the company’s timeshare sales & marketing group, creative design services, training and development, acquisitions, resort construction & development and logistics & procurement.

Jim sits on the Board of Directors for the Westgate Resorts Foundation and is a major sponsor of the University of Florida Natural History Museum's efforts to support a Sustainable Florida Aquifer and Spring System.

Since joining Westgate in 1984 as a sales representative, Jim’s talent was quickly noticed as he began setting sales records throughout the company and the industry. As a result of his tremendous sales ability and his talent in leading and developing others, he was promoted to sales manager after only eight months and over the next several years, Jim significantly expanded his management responsibilities, culminating in his appointment as Executive Vice President of Sales and Marketing in January 1990. In 1996, Jim was the recipient of the exclusive ARDY Award from the American Resort Development Association (ARDA) as the Top Sales Executive and has received numerous other industry accolades and awards over his nearly forty-year career.

In addition to his responsibilities at Westgate, Jim has amassed a large real estate portfolio as one of Central Florida’s largest real estate investors and is one of the largest players in the Central Florida real estate market. Jim is the largest private landowner on Florida’s renowned spring-fed Rainbow River - home to the fourth largest natural spring in the state of Florida where he owns thousands of feet of river frontage across more than a thousand acres of pristine Florida land.

Jim graduated from St. Johns River College in Florida with a degree in general business.