Las Vegas is known around the world for its one-of-a-kind entertainment scene, for very good reason. Yes, there are tons of crazy things to do in Las Vegas, but no trip can be complete without a stop to experience at least one top cover band show. To break them all down and help you decide which you should see, here is a list of the 12 best cover bands in Las Vegas.

Cover Bands That You Must See on Your Trip to Vegas!

Make sure you get your vocal cords ready because even if you’re not a singer, you will definitely find yourself singing along to the beat of these cover bands (that bring a completely different vibe from the karaoke Las Vegas locals love), a must-see on your Vegas vacation.

1 | The Bronx Wanderers | Make sure your Las Vegas experience really rocks by catching a Bronx Wanderers show at the Westgate Cabaret. You’ll quickly find out why this group is beloved by visitors and locals alike, and have earned multiple awards from TripAdvisor, Yelp, and the Las Vegas Review Journal.

More importantly, you’ll get to experience the high-octane energy of live performances put on by some of the best rock songs in the history of the genre. Yes, you may lose your voice singing along in the process.

45 Things to Do in Las Vegas This Weekend

8 Things to Do Before Your Solo Trip to Las Vegas

2 | Spazmatics | If 80s tunes are your jam, then the Spazmatics are your cover band. This band has rotating members who bring you the hits of the decade known for neon and tracksuits, delivering each tune with the electric energy and hairstyles you’d expect from an 80s cover band. Guests in the audience are encouraged to really get into the spirit and dress like an 80s groupie would.

3 | All Shook Up | What would a trip to Vegas be without seeing a tribute to the king himself, Elvis Presley? All Shook Up is a musical experience dedicated to recreating the scene of an Elvis Presley concert. An energetic live band backs a convincing Elvis impressionist as he belts out the late great’s greatest hits and nails down Presley’s famous moves complete with hip thrusts sprinkled in along the way.

4 | Legends In Concert | Experience the atmosphere of what it would be like to see some of the most legendary musicians live in concert by attending this tribute act show. Depending on the date you attend, you’ll experience cover performances of the work from legendary artists like Elton John, Freddie Mercury, George Michael, Joan Rivers, and more. And yes, the performers dress the part, so you might just be transported to feel like you’re at an actual concert of one of these legendary performers.

6 | Motown Revue Hitzville | Motown has created some of the most important, endearing, and fun hits of all time, and Hitzville allows you to experience it all live. You’ll hear the best of the best from timeless artists like Tina Turner, The Temptations, Gladys Knight, The Supremes, The Four Tops and more. This isn’t just any cover band, either, as most of the band members have past experience playing or working with the artists they cover.

7 | Beatleshow | Imagine all the people who got to see the Beatles live in concert. Now, go to Beatleshow and you won’t have to imagine what it was like — you can experience it for yourself. The show aims to recreate an authentic Beatles concert experience by playing the hits of the monumental band and dawning the outfits of the time. Take a trip back to the 60s for a night listening to all the hits that made the Beatles one of the greatest rock bands of all time.

8 | Purple Reign: The Prince Tribute Show | The King has long been associated with Vegas, but you should also consider attending this great tribute show to Prince. In this show, you get all the glitter and glam you’d expect from a Prince show along with the iconic guitar solos that the late artist was known for. Sing along and transport yourself to another time.

9 | The Rat Pack is Back | Who knows where Vegas would be if it weren’t for the era of the Rat Pack bringing a whole new level of performance to the city. Now you can relive the glory days of Frank Sinatra, Sammy Davis Jr., and Dean Martin by checking out this cover band show in tribute to them. Throw on your two-piece, double breasted suit and feel like you’re part of the pack.

A post shared by The Australian Bee Gees (@theabgshow)

10 | The Australian Bee Gees Show | The Bee Gees definitely capture the spirit and aesthetic of the height of disco in America. This Bee Gees cover band proves to be the height of disco today in Las Vegas, putting on a glitzy show that you can’t help but sing along to. You try staying still during a live rendition of “Staying Alive.” It’s impossible.

A post shared by Queens of Rock Official (@queensofrockofficial)

11 | Queens of Rock | Give it up for all the queens of rock ‘n roll during this electric, one-woman show, backed by a live band, paying tribute to female rock stars like Pat Benetar, Blondie, Alanis Morrisette, Lady Gaga, and many more. This is definitely one of the more eclectic cover shows in Vegas with a ton of sing-along opportunities.

12 | Soul of Motown | If you’re in the mood for some high-energy soul music, this is absolutely the show for you. The hits are endless, drawing from timeless legends of Motown like The Temptations, Smokey Robinson and The Miracles, Sam Cooke, The Jackson 5, Marvin Gaye, Stevie Wonder, Gladys Knight and the Pips, and Aretha Franklin. This is the ultimate tribute show to artists responsible for some of the greatest and most fun music in American history.

Find the Perfect Entertainment for Your Vegas Vacation

No matter which cover band shows you choose to experience, there is plenty to do and see in Las Vegas. Be sure to check out all of the other entertainment available at Vegas resorts, as well as the unparalleled shopping and dining experiences available. They may say that “what happens in Vegas stays in Vegas,” but you’re going to want to tell everyone about these incredible cover band shows. 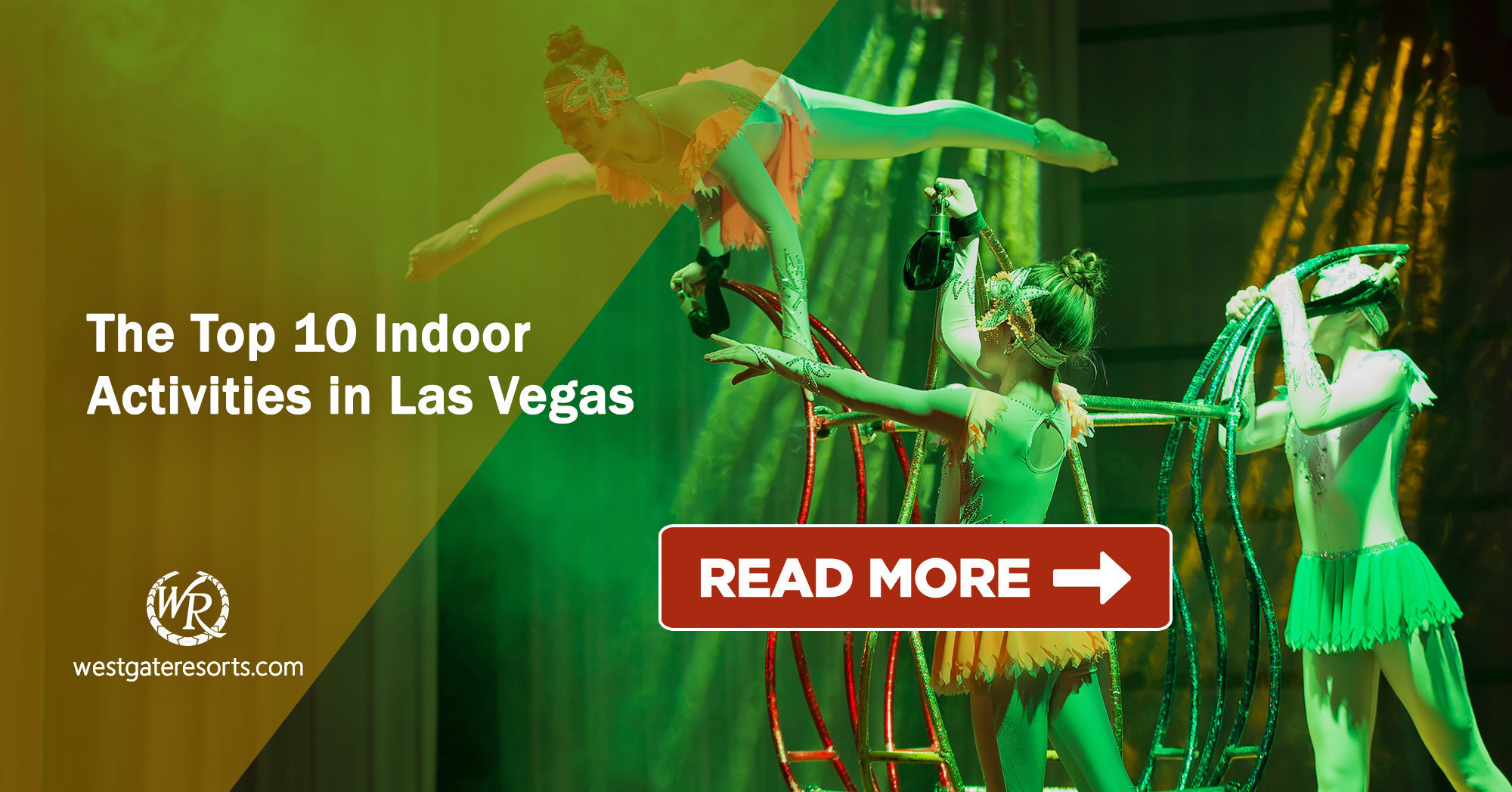