How Family Fall Festivals In NYC Can Help You Survive Until Winter!

How Family Fall Festivals In NYC Can Help You Survive Until Winter!

“Life starts all over again when it gets crisp in the fall.” – F. Scott Fitzgerald

Sure, fall brings with it crisp weather, colorful leaves, pumpkin spice and the arrival of football season – however, the best reason to get excited about the autumn season is the multitude of amazing fall festival activities that take place throughout New York City once the summer swelter and Manhattanhenge fever has been replaced in the air by cooler climates. In fact, family fall festivals in New York City range from colorful harvest festivals and bustling street fairs to weird things to do in NYC at night, including a veritable bevvy of scary Halloween festivals, cutting-edge cultural and arts events, juicy live concerts, NYC holiday markets, and everything in between. So, get outside and check out one of these great, must-attend NYC fall festivals before the chill of winter arrives:

Since New York City is the culinary capital of the world, the Big Apple naturally hosts plenty of great fall festivals where you can look forward to delicious cuisine and so much more! Here are just a few of the most popular New York City festivals for foodies and wine lovers:

The vast diversity of fall festivals in New York City for 2018 means that connoisseurs of art and culture will have an absolute field day! Mark your calendar for these upcoming fall festivals in NYC that cater to art, film and music lovers:

The 6 Best Wine Bars Midtown East Manhattan Has To Offer

The 10 Best Tailors in NYC

There’s no shortage of spooktacular fall festivals in New York City to coincide with Halloween. Here are some of the most ghoulishly delightful NYC Halloween events for 2018:

With its world-class museums and historic sites, New York City is the perfect destination for history buffs and several NYC fall festivals cater to those seeking a somewhat more educational festival experience:

Last but certainly not least, a fall festival guide to New York City would not be complete without a special mention of the East Coast’s largest pop culture convention:

Feelin' Festive? Join Us In New York City This Fall!

Make sure to coincide your fall vacation getaway to New York City with one of these great fall festivals! Best of all, you can enjoy quality NYC accommodations in the heart of Manhattan’s Midtown East at Westgate New York Grand Central. Ideally located in the scenic Tudor City neighborhood, our Westgate New York hotel lies with walking distance of such NYC landmarks as Times Square, Rockefeller Center, Grand Central Station, United Nations Tours and the Empire State Building, with great views of Manhattanhenge and the surrounding locale. 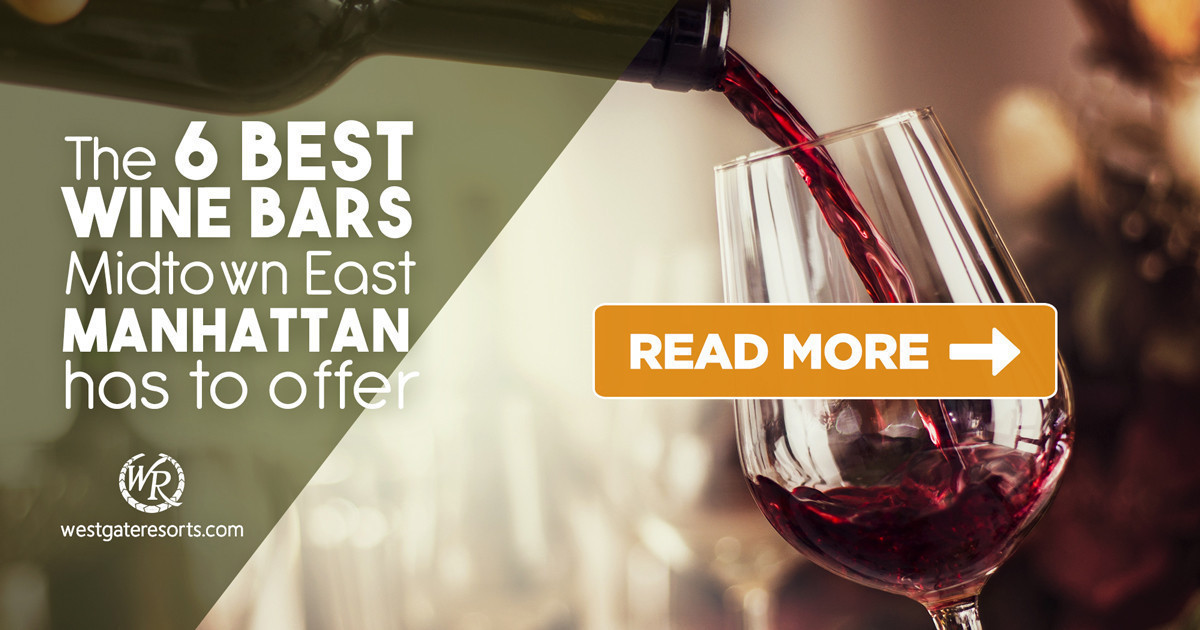