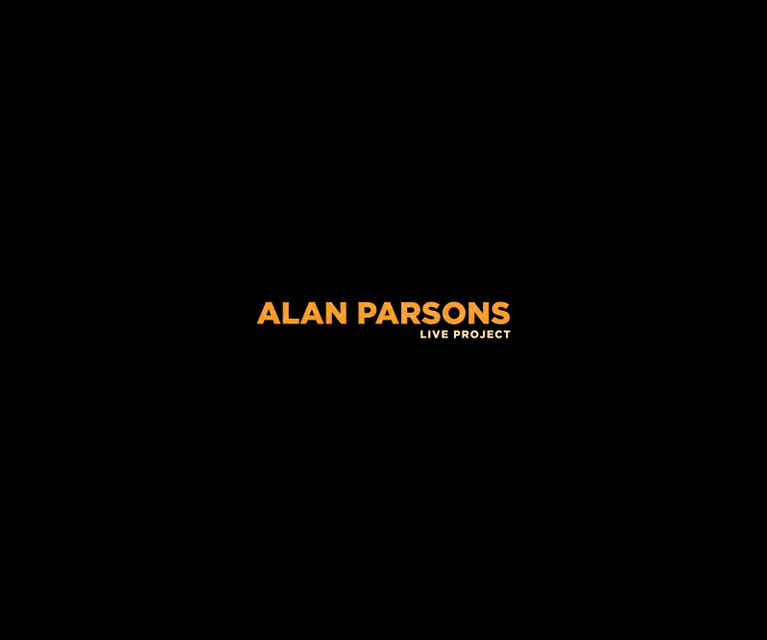 This legendary talent began his storied career as an assistant engineer at the famed Abbey Road Studios working on projects such as The Beatles’ Abbey Road and Let It Be and quickly became one of the most sought-after names in the recording industry, for his engineering work on Pink Floyd’s The Dark Side of the Moon, sound engineer and associate producer for Steve Wilson’s album The Raven that Refused to Sing (And Other Stories). Released February 25, 2013, it received critical applause and rated #3 on the German album charts.

After earning accolades for his work behind the glass, Parsons, a true Renaissance man and talented musician, formed The Alan Parsons Project, a multi-platinum selling, progressive rock band featuring Parsons, his collaborator Eric Woolfson and a rotating cast of studio musicians.

See the legendary Alan Parsons captivate his audience with his award winning songs like Eye in the Sky," “Time” and "Don't Answer Me" among many other hits.