Las Vegas, NV. – September 24, 2021 - The legendary Westgate Las Vegas Resort & Casino officially announced that GRAMMY®, TONY®, and EMMY® Award-winning singer-songwriter, arranger, producer and musician, Barry Manilow and his MANILOW: LAS VEGAS – The Hits Come Home! has extended his residency at the Westgate International Theater into 2023, and will set a new record for performances on this historic stage, surpassing the longstanding record set by Elvis Presley. New show dates for 2022 go on sale Friday, September 24 at 10am PDT.

In September 2021, Barry Manilow returned to Las Vegas to reopen the wildly successful MANILOW: LAS VEGAS – The Hits Come Home! performances on the International Theater stage at Westgate Las Vegas. “It’s an honor to extend our relationship with Barry further as he commits to additional years of delighting audiences at Westgate Las Vegas,” said David Siegel, Founder, President & CEO of Westgate Resorts. “Barry is a timeless entertainer and a once-in-a-generation talent. We couldn’t be happier to continue to have him call Westgate Las Vegas his home.” 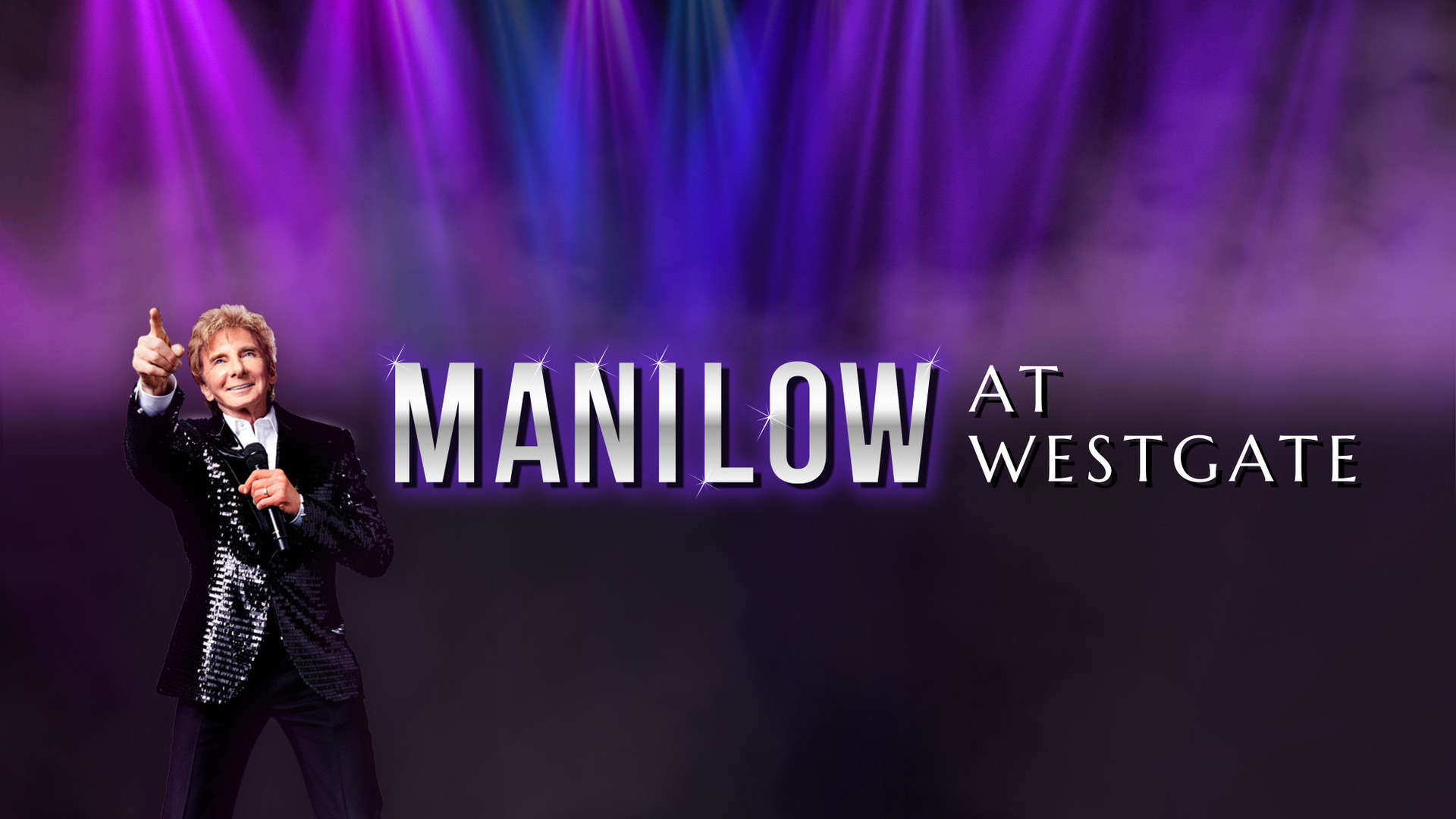 “I love it here,” said Barry Manilow. “Westgate Las Vegas is my home away from home and I look forward to performing here for a long, long time.”

MANILOW: LAS VEGAS – The Hits Come Home! made its debut in May 2018 to rave reviews and sold-out audiences. This spectacular show is unlike anything Manilow has ever done with massive video walls, sets, and special effects - a non-stop evening of Manilow’s impressive catalog of Top 40 Hits. He has been named a “Best of Las Vegas” Best Resident Performer/Headliner by the Las Vegas Review Journal and was among the first inductees in the inaugural Las Vegas Magazine Hall of Fame. The show has received rave reviews from media outlets and Manilow fans all over the world.

With the addition of 105 show dates into 2023, Barry Manilow firmly establishes his place as one of the greatest entertainers of all time, surpassing the record number of performances on the International Theater stage previously held by the one and only Elvis Presley.

MANILOW: LAS VEGAS – The Hits Come Home! tickets range in price from $54.75 to $354.99 plus tax and applicable fees. Tickets for the newly added dates will go on sale September 24 at 10am P.D.T. Tickets can be purchased at Ticketmaster.com, the Westgate Las Vegas Resort & Casino WOW Rewards Center at (702) 252-6000 ext. 5050 or online at www.barrymanilow.com or www.westgatelasvegas.com

Having sold more than 85 million albums worldwide, Barry Manilow is one of the world's all-time bestselling recording artists. The GRAMMY®, TONY®, and EMMY® Award-winning musician has had an astonishing 50 Top 40 singles including 12 #1s and 27 Top 10 hits. He is ranked as the #1 Adult Contemporary Artist of all time, according to Billboard and R&R magazines.