"Independence Day will be celebrated, by succeeding Generations, as the great anniversary Festival … It ought to be solemnized with Pomp and Parade, with Shews, Games, Sports, Guns, Bells, Bonfires and Illuminations from one End of this Continent to the other from this Time forward forever more.” – John Adams, 1776

“We shall go wild with fireworks … And they will plunge into the sky and shatter the darkness.” – Natsuki Takaya

Looking for the best places to watch fireworks in NYC for 4th of July 2019? Perhaps actor James Lafferty said it best when he remarked, “I always have the most fun on the Fourth of July. You don’t have to exchange any gifts. You just go to the beach and watch fireworks.” Fortunately, visitors to New York City can enjoy a myriad of Independence Day choices beyond the beach when it comes to enjoying spectacular fireworks for Fourth of July 2019 (although the annual Coney Island fireworks display is actually quite impressive and follows the legendary Nathan’s Famous International Hot Dog Eating Contest earlier in the day!). If you really want to experience some explosive eye candy on Independence Day 2019, take a break from the mundane (and from the weird things to do in NYC at night) and check out these four best places to watch fireworks in NYC for the 4th of July:

1 | Enjoy Dazzling 4th of July Fireworks Views from One World Observatory | Nothing beats viewing NYC fireworks on the 4th of July high above the Manhattan skyline at One World Observatory, which lies at the top of One World Trade Center (AKA the Freedom Tower) and rises 1,776 feet tall (symbolizing the year that American colonists declared their independence from Britain), making it the tallest building in the United States. Packages for the Fourth of July Celebration at One World Observatory range from the conventional All-Inclusive with an open bar and “all-American fare” to the much pricier Ultra Experience (featuring a more extensive liquor selection, of course). For another great bird’s-eye view of NYC fireworks this Fourth of July, consider the “Ultimate 4th of July Celebration” that takes place on the 86th-Floor Observatory of the Empire State Building (once again, expect to shell out some big bucks for the privilege!). Note: Tickets must be purchased well in advance of the Fourth of July to guarantee your spot at either of these prime fireworks viewing locales. By the way, although the Top of the Rock observation deck does not offer views of the 4th of July fireworks (tickets are available on July 4 between 8 AM and 3 PM only), Rockefeller Center itself offers plenty of Fourth of July festivities, including hosting the ever-popular Soccer Games on the Plaza.

The Ultimate Guide to Free  Indoor Movies in NYC For 2020

10 Historic Taverns In New York City You Need To Try

The 6 Best Places to Watch Manhattanhenge 2019

2 | Celebrate Fourth of July at Pier 15 Along the South Street Seaport | Ideally located in the historic waterfront district in Lower Manhattan, Pier 15 on the South Street Seaport offers its annual Freedom Fest, which offers not only a fun-filled slate of family-friendly activities, but a great vantage point to view the fabulous Macy’s 4th of July Fireworks Show. Billed as “the blockbuster event of the summer,” Macy’s 4th of July Fireworks Show launches from four massive barges in the East River near the Brooklyn Bridge. Believe it or not, a total of more than 70,000 pyrotechnic shells will be launched into the night sky during the world-class fireworks extravaganza, which is the largest 4th of July pyrotechnic celebration in the United States and draws more than 2 million spectators. The Macy’s show offers the talents of 60 skilled pyrotechnicians and for 2019 features such showpiece elements as “Wolf Whistle,” “Little Snakes,” “Hidden Happy Faces,” “Revolving Dragons” and “Multicolor Meteor Mines.” Freedom Fest 2019 at Pier 15 also includes a live DJ spinning tunes, standard July 4th fare (burgers, hot dogs, chicken wings and pulled pork sandwiches) and a fully stocked open bar from 7 PM to 11 PM. Make sure to order tickets for the 5th-annual Freedom Fest 2019 well in advance (general admission tickets go for $149 each) to secure your spot on the Pier and get to South Street Seaport early since large crowds are always expected here. (By the way, the Macy’s 4th of July Fireworks Show will be broadcast live on NBC starting at 8 PM EST.) In addition to Pier 15, the Macy’s fireworks can be viewed all along Manhattan’s FDR Drive, as well as select spots such as Grand Ferry Park, Domino Park, East River State Park (Williamsburg), WYNC Transmitter Park (Brooklyn) and Long Island City (Queens), among many others. Or you may simply wish to stake out a spot at one of the many NYC rooftop bars within view of the fireworks.

3 | Take a July 4th Harbor Cruise Past the Statue of Liberty | Don’t miss the opportunity to hop aboard a harbor cruise on the Fourth of July and view the majestic Statue of Liberty at Ellis Island as it becomes illuminated by awe-inspiring fireworks in all directions. Many harbor cruises offer special 4th of July fireworks excursions (for a wide range of prices depending on how extravagant you want to get!) that will let you experience the fireworks, as well as enjoy spectacular views of the New York City skyline. In addition, several of the NYC cruises even offer Fourth of July buffet-style dinner excursions with open bars featuring unlimited beer, wine and champagne, as well as live DJs and dance floors. Popular NYC Fourth of July cruises include Circle Line Sightseeing Cruises, Spirit of New Jersey Cruise, Hudson’s Dinner Cruise, Spirit of New York Cruise, American Princess Cruises, Audubon Yacht, Shearwater Classic Schooner and Hornblower Cruises, among others.

Still Wondering Where To Watch the Fireworks in NYC?

If you're still stressing on the best place to catch all the 4th of July fireworks NYC has to offer, the hurry up an book a room in midtown east before the 4th flies past and all your left with is the ashes of fireworks past (oooh! Kind of sad right?) - And look, summer's in full tilt, with incredible travel deals and discounts you won't want to miss out on. Whether you're makin' the moves in Midtown East NYC, or you're looking for things to do in NYC, we've got you covered here on Westgate's travel blog!

UPDATE! LOOKING FOR THINGS TO DO?

Check out these new, updated pages if you're looking for things to do in New York City! 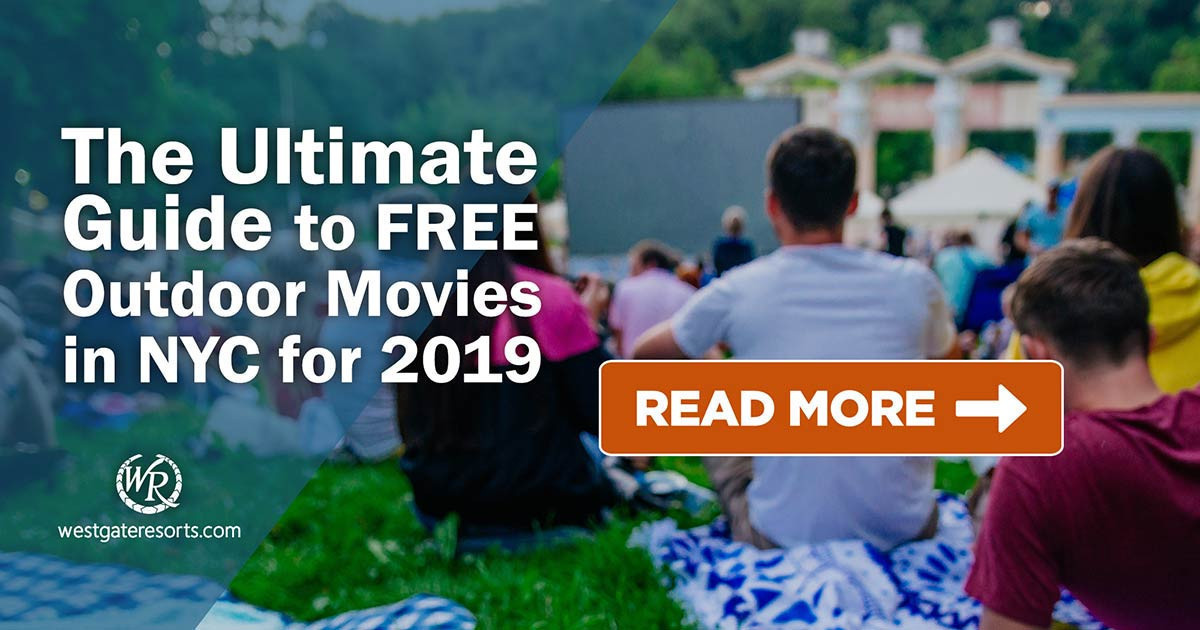